Coronavirus and the Prices of United States Goods 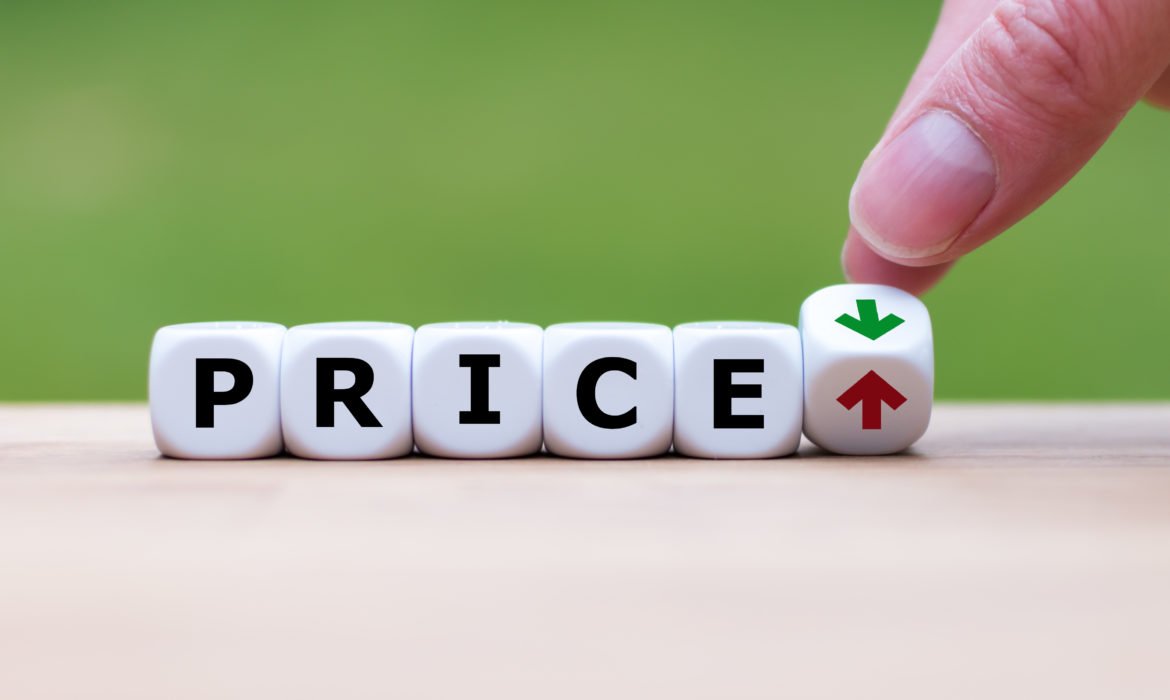 People spend less and the coronavirus lockdown drags on. Thus, prices are tumbling.

For the second-straight month in April, consumer prices in the united states are declining. This is what the Bureau of Labor Statistics reported on Tuesday. Thus, in April, prices fell by 0.8% on a seasonally adjusted basis. Ever since December 2008, this marks the most significant drop we have seen.

It was dragged down primarily by falling energy and gasoline prices. That is an alarming drop. Price still fell by 0.4%, excluding energy and volatile food. Since the BLS began tracking the data in 1957, that is the most significant monthly decline in the so-called core consumer price index.

Falling prices may sound like a good thing. However, economists agree that deflation (the opposite of inflation) will be terrible news.

When prices fall because people are not buying things, manufacturers sometimes cannot charge enough to make the product they are trying to sell. It means that they will lay off workers and stop making those products. Thus, it may start a vicious circle. In that circle, demand will continue to fall as more people will lose their jobs.

The collapse in gas prices was further instigated through a demand crisis in the oil market. It occurred at an unfavorable time for a significant price war between Russia and Saudi Arabia.

The oil market struggles with waning demand because people cancel their plans, lose their jobs or work from home. Yet oil companies continued to produce, while the capacity of limited storage for barrels of oil dragged the price for one oil futures contract, last month, into negative territory. 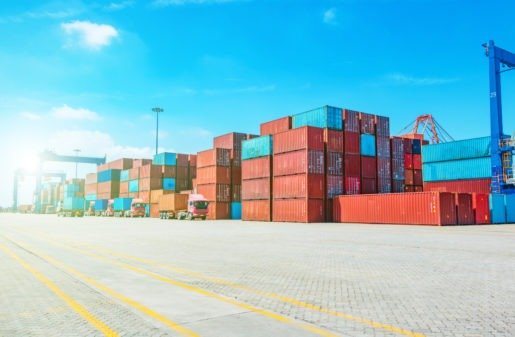 In April, the BLS’s gasoline price index plummeted by 20.6%. Thus, Americans felt the effect at the pump. The index of overall energy fell by 10.1%.

It was not the only area where prices dropped, even though tumbling energy prices made up the majority falling prices last month.

Lodging away from home, airline fares, car insurance, and prices for apparel helped drag the overall index down. This is because of the demand for those services and goods disappeared.

Most of America is continuing to be under some degree of restrictions of the lockdown. Thus, many discretionary items and spending on vacations have gone down. As consumers remain cautious even after the limits lift, economists worry that spending may take time to recover.

Food prices climbed higher in the meantime. Since February 1974, the category of food at home recorded its most significant increase, rising by 2.6%.

The most significant increase for any food item was for eggs, which climbed more than 16%.

Economists forecasted the crisis of coronavirus to have a mostly deflationary effect. The data in April is proof of that. This is the bad news for policymakers at the Federal Reserve because they tend to like to keep inflation at around 2%.