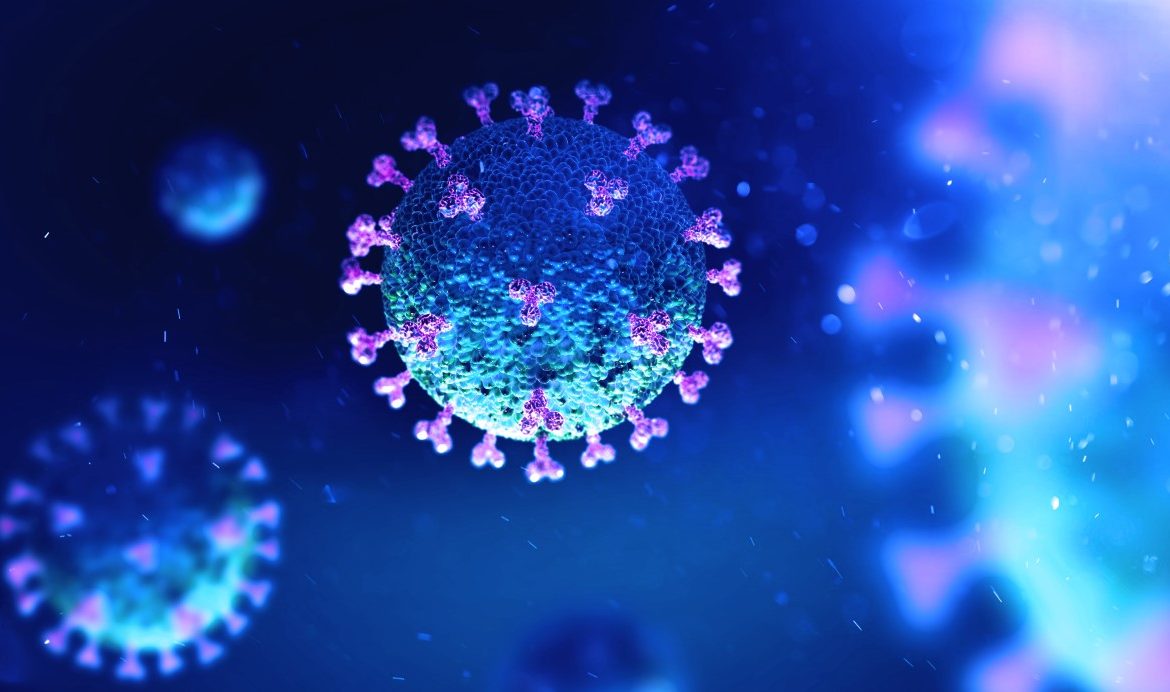 Asset investment, retail sales, and industrial production all declined far more than analysts forecasted. That is what showed data for February and January. Lockdowns to control the coronavirus is a constraint for economic growth. With China in recovery, data is suggesting that the rest of the world can expect the same. On Monday, new numbers were released. The coronavirus’s impact on China’s economy was made plain. It showed a dramatic collapse across the board.

Industrial production is a measure of manufacturing, utilities, and mining activity. So, in the middle of the widespread shutdown of manufacturing operations, production of the industry fell by 13.5 percent over the first two months of the year, showed combined data for January and February.

Although ordinarily, the data is releasing monthly, that was the first decline on record. Nevertheless, the numbers were below expectations of a 3.0 percent decline.

Retail sale is a crucial metric of consumption in the world’s second-largest economy. It fell by 20.5 percent, again the first decline on record. Conducted by Bloomberg, that was well below the median forecast of a group of analysts, which predicted a 4.0 percent contraction.

Fixed asset investment is a gauge of expenditure on items, including equipment, machinery, property, and infrastructure. It collapsed by 24.5 percent, much worse than the analysts’ prediction of minus 2.0 percent. That was the first shrinkage on record.

In the first two months of the year, China’s economy sank to all-time lows. Nevertheless, it is not surprising. That period included the Lunar New Year holiday. Moreover, a prolonged containment effort that left hundreds of millions of people unable to return to work and factories are struggling to get back to capacity.

As of last week, large companies 95 percent outside the epicenter of the virus in Hubei province had reopened. According to the Ministry of Industry and Information Technology, about 60 percent of small to medium-sized firms had returned to work.

With most now expecting a historic contraction in the first quarter, the shutdown has led analysts downgrading their outlook for the Chinese economy.

China is slowly getting back up to speed. Nevertheless, other major economies are just starting to feel the bite of the coronavirus. With the United States Federal Reserve cutting interest rates near zero, overnight, the US ramped up its response to the pandemic. The country also announced that it would embark on a new round of quantitative easing.

Global markets shrugged off the cut. Thus, the forecast is that more measures of creative policy that might require to arrest the recession prospect.

The forthcoming lockdown in many parts of the world will, of course, also hamper China’s recovery effort. China’s shutdown predicts a supply-side hit to the global economy. Nevertheless, the West is now dealing with severe outbreaks of its own. Most probably, demand will provide an economic shock too.

Some Chinese firms are already concerned that multinational companies might reduce their reliance on Chinese-made products. It is accelerating a shift to alternative manufacturing bases and damaging the extensive supply chain.

Let’s hope that the situation will get better soon. 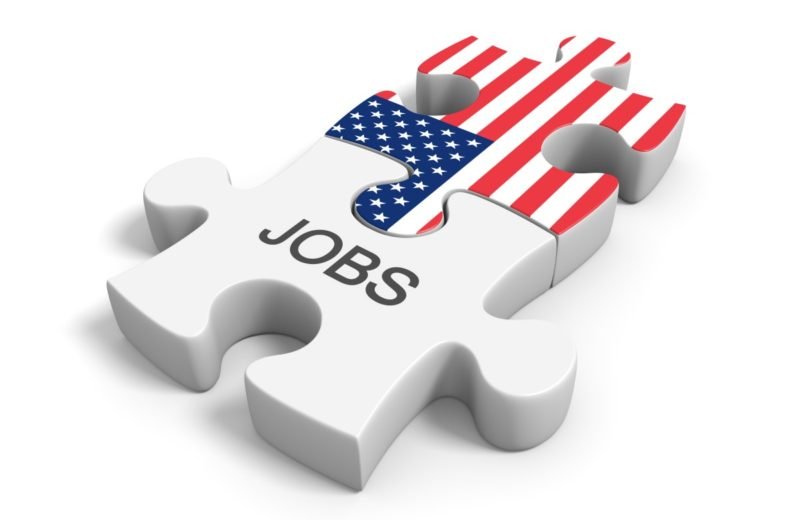 Unemployment Rate in the United States and COVID-19 Hit 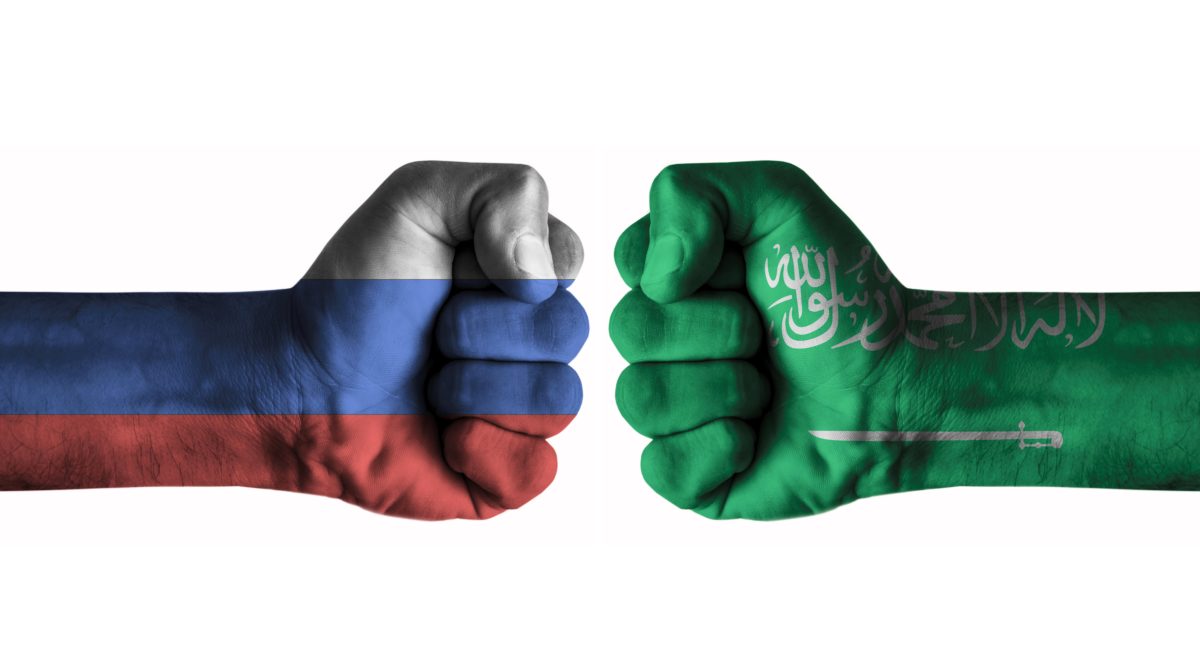 The Oil Price War Continues between Saudi Arabia and Russia

Senate and the White House reach the deal of the History

Leland Miller about the Situation in China and the World

Coronavirus: A Major Hit on the United States Economy

China and the Dilemma of the Economic Stimulus Measures

The White House Will Economically Help Many Americans