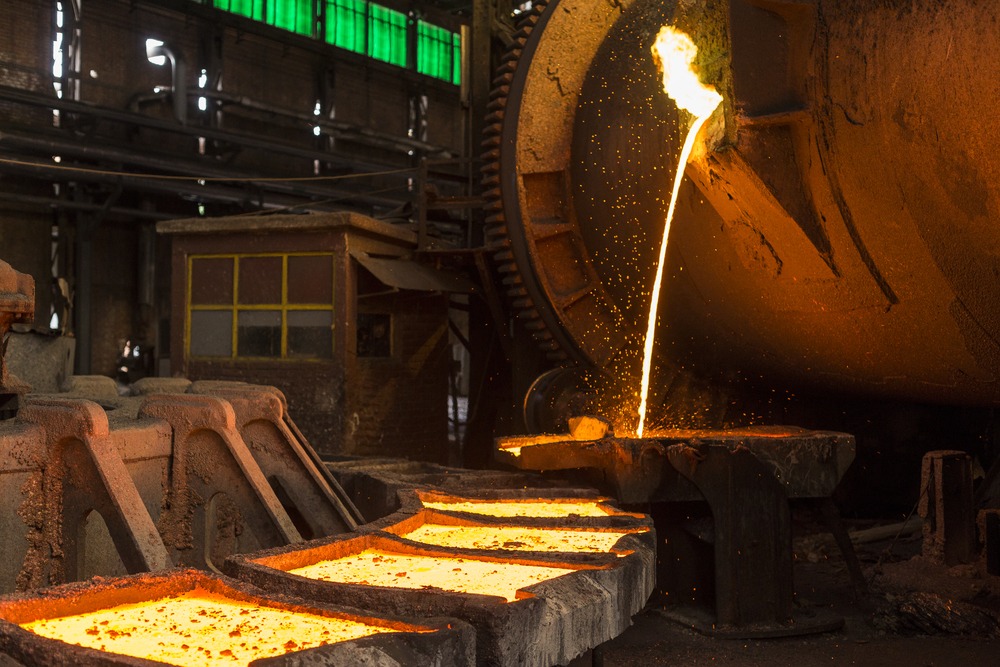 Copper extends gains as traders are optimistic that the Biden-proposed stimulus measure may support demand for industrial metals.

London Mercantile Exchange’s three-month contract of the commodity hiked by 0.1% to hover slightly below the $8,000 per tonne threshold.

Consequently, the most traded March contract in the Shanghai Futures Exchange exchanged hands at $9,107.24 or 58,810 per tonne in local currency.

On Sunday, US Secretary of Treasury Janet Yellen asserted her confidence in the labor market’s revamp with the presence of the trillion-dollar monetary injection.

The policymaker said that the United States could turn back to full employment should such a measure is approved.

The copper price has been on the rise since the beginning of the week, together with other metals.

Meanwhile, one of the world’s top copper exporters, Mongolia, proposed a hike in tax revenue with the expansion of Rio Tinto’s operations in Oyu Tolgoi in the Gobi Desert.

The underground mine houses the largest copper and gold mine reserves in the world.

The Mongolian government proposes the foregoing in replacement of a larger ownership stake in the mining project.

The two sides are currently trying to reach a concession in resolving their far-off differences. This process, however, has been going on for quite some time.

According to sources familiar with the matter, the country is adamant about sticking to its tax revenue-focused decision.

This is due to the increase in expenditures that came with the development, undermining economic benefits.

Currently, the government holds a 34% stake in the $6.75 billion projects, while Rio Tinto-controlled Turquoise Hill owns the rest.

Under the incumbent agreement, Mongolia is not entitled to dividends until 2051, while the location is exempted from paying taxes.

In Peru, copper production dropped by 12.5% in 2020 as the pandemic wreaked havoc on Latin America.

The country’s Energy and Mines Ministry asserted that production stood at 2.15 million tonnes for the year.

Similarly, results for gold is also lukewarm. The precious metal dipped by 32% to 87.3 million fine grams.

In the March to May periods, mining became almost non-existent due to the mobility restrictions adopted by the government.

For the record, mining is one of the country’s main income generators, accounting for 60% of its total exports.

The fall in both metals poses a significant blow in the overall economy, which has weathered significant headwinds since the start of the health crisis.