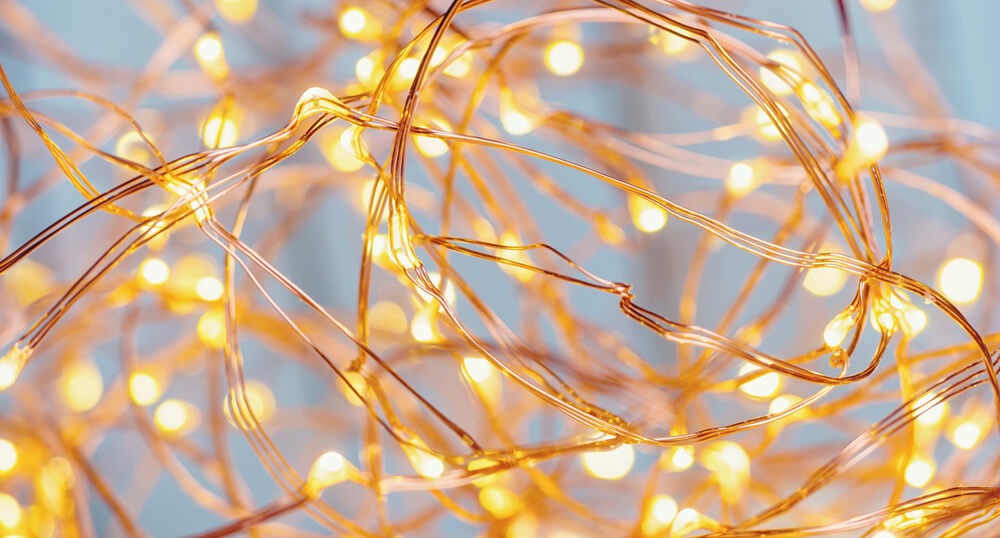 On Monday, China reported a better than expected GDP data which surpassed analysts’ expectation of a 6.1% growth.

The country notched a 6.5% hike for the last three months of 2020, supported by strong exports and industrial activity.

With this, copper ascends to the top as investors remain optimistic about the world’s second-largest economy’s sustained infrastructure and manufacturing activities.

In the latest charts at the London Mercantile Exchange, three-month copper price advanced by 0.1% to $7,979.50 per tonne.

Consequently, its mostly-traded March contract in the Shanghai Futures Exchange managed to hike by 0.4%. It settled at 58,940 yuan a tonne as investors finally realized the benefits of the strong economic data.

After the rally, copper behaved in most of the session. Now the market’s focus shifts on the update from the US Treasury Secretary nominee under the Biden administration.

Janet Yellen is scheduled for a speech later today which could determine the tone of monetary policy under the new rule.

President-elect Joe Biden will formally take his post as the 46th United States president on January 20.

Following the downward trend, Shanghai Future’s aluminum shed off a more significant chunk after falling by 1.2% to 14,754 yuan.

Consequently, nickel followed the downward path after falling 0.3% to $18,000 per tonne in the LME.

On the other hand, it advanced by 0.2% in the ShFE together with zinc which added 0.2% for the day.

The metal commodities are currently exchanging hands at 133,460 per tonne and 20,305 per tonne, respectively.

Despite today’s hike, industrial metals currently face other rounds of pressure amid the growing number of infections in China.

With this, analysts noted that the Communist Party might resort to new mobility restrictions that could cloud industrial activities.

Such a curb will have negative repercussions especially on industrial metals which played an imperative role in China’s swift economic recovery in the past months.

In an update on the bullion, gold futures hiked by 0.38% to $1,836.80 per tonne after settling at its lowest point since early December.

The market is again shifting towards the safety of safe havens ahead of the inauguration and the monetary policy update from Yellen.