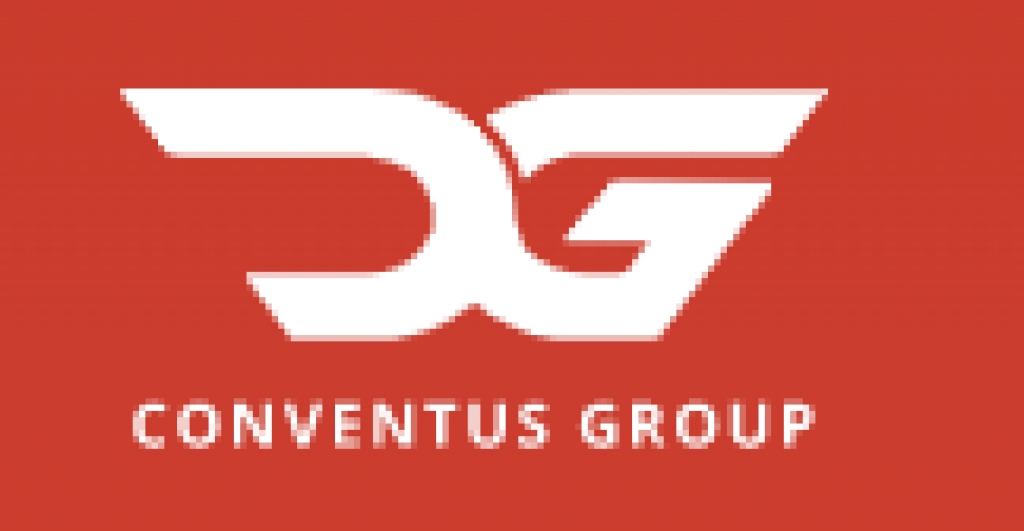 Late last week, Mauritius FSC spotted a broker falsely claiming to be regulated. License forging has been a prevalent issue in the online brokerage world for quite some time now. After all, you only need to do to fake a license is type out some authentic-looking regulation info on your website. Unfortunately, there are still traders who don’t bother to check, which can sometimes lead them right into scams.

Conventus Group is one of the brokers eager to abuse customers’ carelessness. They’ve been sporting a fake Mauritius FSC license for an unknown amount of time, but that’s not even all. The broker seems to be bolder than other scams, not settling for one fake license, but bumping it up to three. Besides Mauritius FSC, Conventus Group claims to be regulated by both CySEC and IFSC. If that were true, they’d be among the most reliable brokers on the market, but all three licenses are entirely invalid.

A broker with a fake license is even less safe than one without any regulation. While the latter might not be reliable, at least it doesn’t try and trick customers into a false sense of security. As for Mauritius’ FSC, this isn’t the first time they’ve had to deal with fake regulation issues. Namely, the company reports an increase in such matters as crypto becomes more prevalent.

Naturally, once the FSC spotted what Conventus Group was doing, they immediately issued a warning against the broker. The commission strongly advises against any sort of involvement with the broker. That includes trading, receiving advice, or even just signing up. If you do decide to use Conventus Group, the FSC advises extreme caution.

They also warn that Conventus Group might try and deflect the issue, claiming it’s an error. However, that’s very unlikely, as there was even a link on the website leading to a fake license copy.