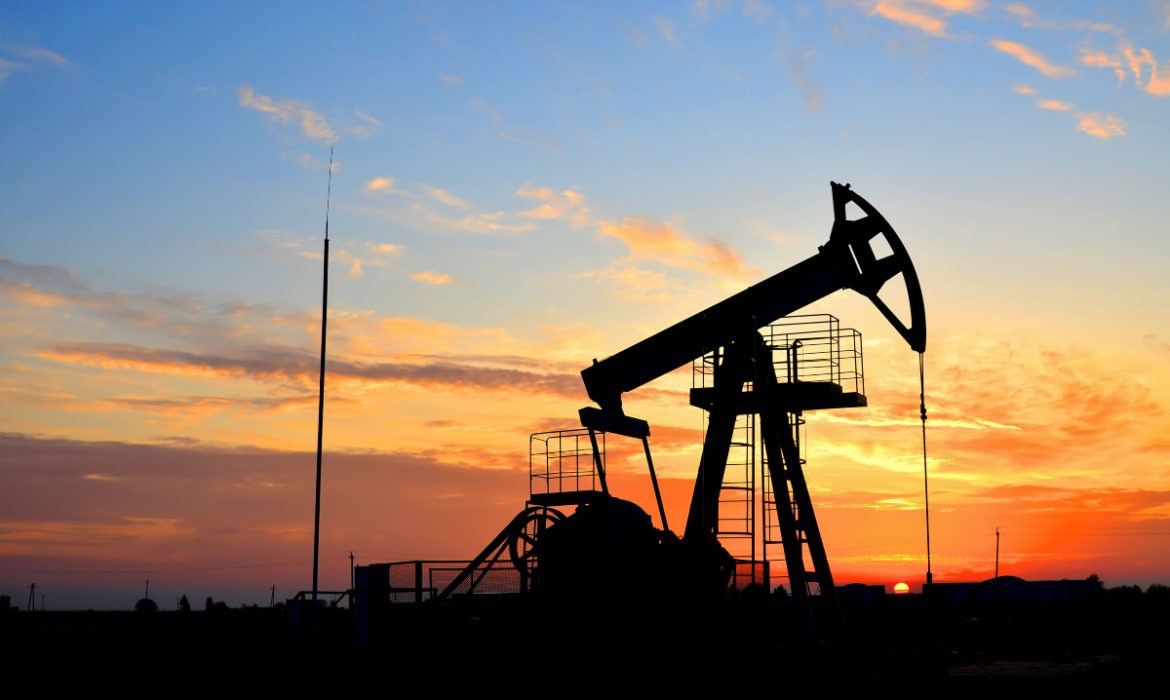 One of the first big announcements coming out of COP 26 was the Glasgow Leaders’ Declaration on Forests and Land Use, signed by 137 countries covering over 90 percent of the world’s forests.

The declaration emphasizes the sustainable use, protection, and restoration of forests and other terrestrial ecosystems to meet Paris’s goals.

While embracing it as an important area for climate action, critics have also aimed out the déjà vu nature of this moment. In 2014, the New York Declaration for Forests pledged to halve deforestation by 2020 and end it by 2030. According to Justin Catanoso in Mongabay, since then, deforestation has only increased, contributing to what the U.N. Intergovernmental Panel on Climate Change counts as 23 percent of total carbon emissions. Forestland steadily goes to agriculture, with trees cut for timber and different uses, or burned as wood pellets.

What has changed after 2014 that would conclude that the Glasgow declaration will be more prosperous than its New York forerunner?

There might be an addition of one puzzle piece to the deforestation commitment made by ten major global agricultural commodity traders in the same week. This covers Cargill, JBS, Bunge, Marfrig, and Wilmar International — who manage leading market shares of commodities with high deforestation risks such as soy, cattle, cocoa, and palm oil — and have mixed yearly revenue of nearly $500 billion.

Robert Heilmayr, an assistant professor at the University of California-Santa Barbara, examines deforestation in agricultural supply chains. He made two comments regarding the agreement that gave him cause for optimism. First, the companies’ CEOs sign the guarantee and not the sustainability leaders. Therefore indicating that the issue receives attention at the highest levels. Secondly, it is made by commodity traders. Therefore, showcasing that deforestation influence is slowly running down from retailers and food manufacturers to their suppliers.