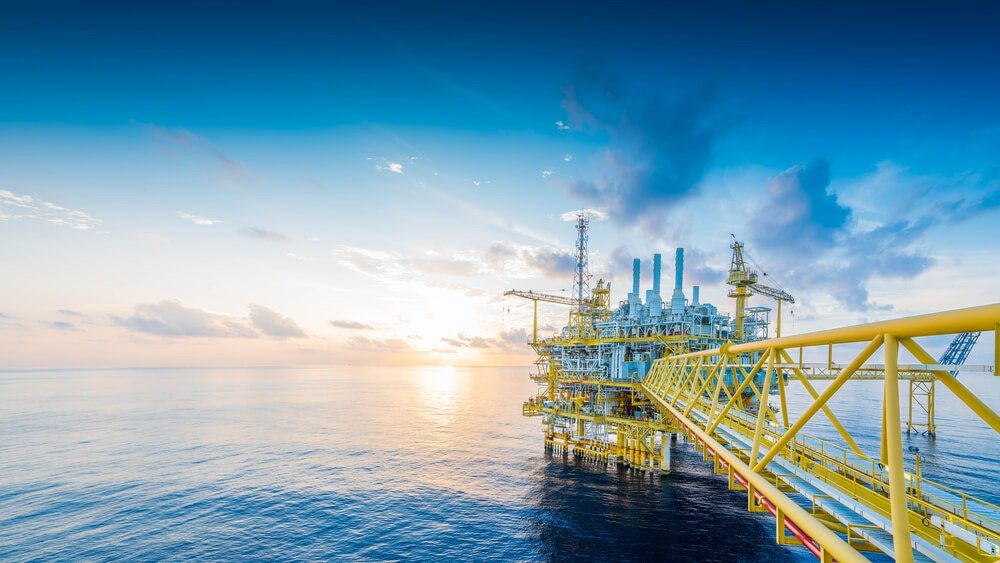 Gold prices were still on the defensive on Wednesday on US-China rhetoric, while oil prices strengthened thanks to an outage at a major refinery on the US East Coast.

The demand for safe have assets diminished after US Treasury Secretary Steven Mnuchin promoted the progress of the trade negotiations taking place between the United States and China.

Mnuchin said that “we were about 90% of the way there,” pertaining to the trade deal between Washington and Beijing. He said he thinks there is a path to hammer out a deal that would resolve the disruptive trade war that plagued the financial markets since last year.

The Treasury Secretary also expressed his confidence regarding the meeting between US President Donald Trump and Chinese President Xi Jinping at the G20 summit later this week.

He believes that the meeting could result to progress.

Mnuchin’s remarks tagged along with the reports that the US is considering delaying the implementation of new tariffs on $300 billion worth of Chinese goods. Trade negotiators are preparing for further trade negotiations.

Further pressure on the precious metal comes in the form of remarks from Fed Chairman Jerome Powell a day ago.

The US central back downplayed recent calls from Trump to lower rates. Powell highlighted the bank’s dependence on data.

He said that policymakers are evaluating whether easy policy is actually supported by tame inflation and the fallout from the US-China trade conflict.

“Financial markets have become too used to getting their own way when it comes to easy money, and Powell’s stance last night was entirely sensible in terms of keeping central banks options open,” said a chief market analyst at CMC Markets.

Oil prices, on the other hand, increased due to an outage at a major refinery on the US East Coast. Data also showed that the decline was larger than expected.

Brent crude futures for front-month delivery were 84 cents higher at $65.89 per barrel. Earlier, the contracts hit their highest since May 31 at $66.25 per barrel.

US West Texas Intermediate crude futures were $1.08 higher from their previous settlement. They traded at $58.91 per barrel.

The Philadelphia Energy Solutions will probably seek to permanently shut its oil refinery in the city after a large fire caused massive damage to the complex, according to two sources familiar with the matter.

The plant is located in the busiest and most densely populated part of the east coast. A force majeure on some gasoline supplies has already been declared after the fire.