Sign in
Home Cryptocurrencies Bitcoin Coinbase Valuation Should be Closer to $18.9 billion 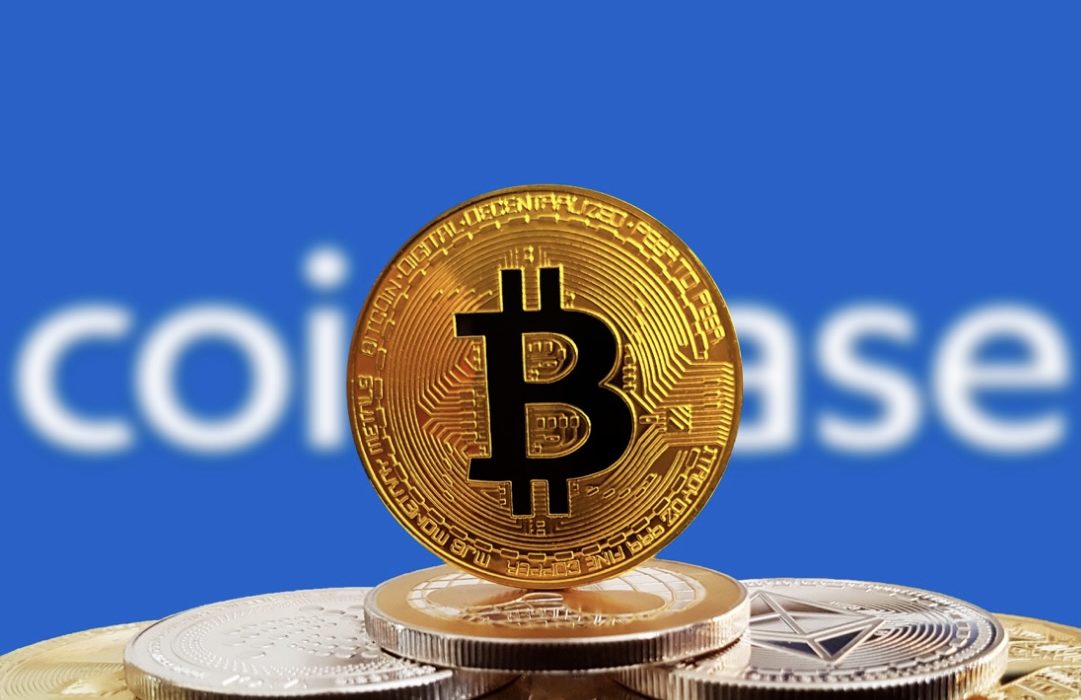 Coinbase’s revenue grew over the past 12 months. However, there is no chance of the firm meeting the future profit expectations baked into its ridiculously high anticipated valuation of $100 billion.

As the crypto markets are very young, it is expected many more firms to compete for the profits of Coinbase. As the cryptocurrency market matures, analysts expect Coinbase’s transaction margins to fall precipitously.

Coinbase’s expected valuation of $100 billion suggests that its revenue will be 1.5 times the combined 2020 revenues of two of the most famous exchanges in the marketplace. These are Nasdaq Inc. and Intercontinental Exchange.

MarketWatch claims that Coinbase’s valuation should be closer to $18.9 billion – an 81% drop from the $100 billion expected valuation.

According to Coinbase, crypto has the potential to be as revolutionary and widely adopted as the internet. Undoubtedly, such a statement can lead to lofty valuations. However, the reality is the cryptocurrency market remains far from mainstream.

Data analytics firm CivicScience announced that 66% of U.S. adults are not interested in crypto, 18% are unaware of it. Furthermore, CivicScience finds that although the number of people investing in cryptocurrencies is boosting quickly, it remains low at just 9% of U.S. adults. Additionally, Pew Research Center estimates 90% of U.S. adults used the internet in 2019.

Furthermore, Coinbase’s estimated transaction revenue as a percent of trading volume in Q1 was 46 times higher than Intercontinental Exchange, which runs the New York Stock Exchange, and Nasdaq Inc., which runs the Nasdaq. The likelihood of Coinbase maintaining such high fees is very low in a mature market.