Coinbase’s shares could decline by 65% due to new entrants 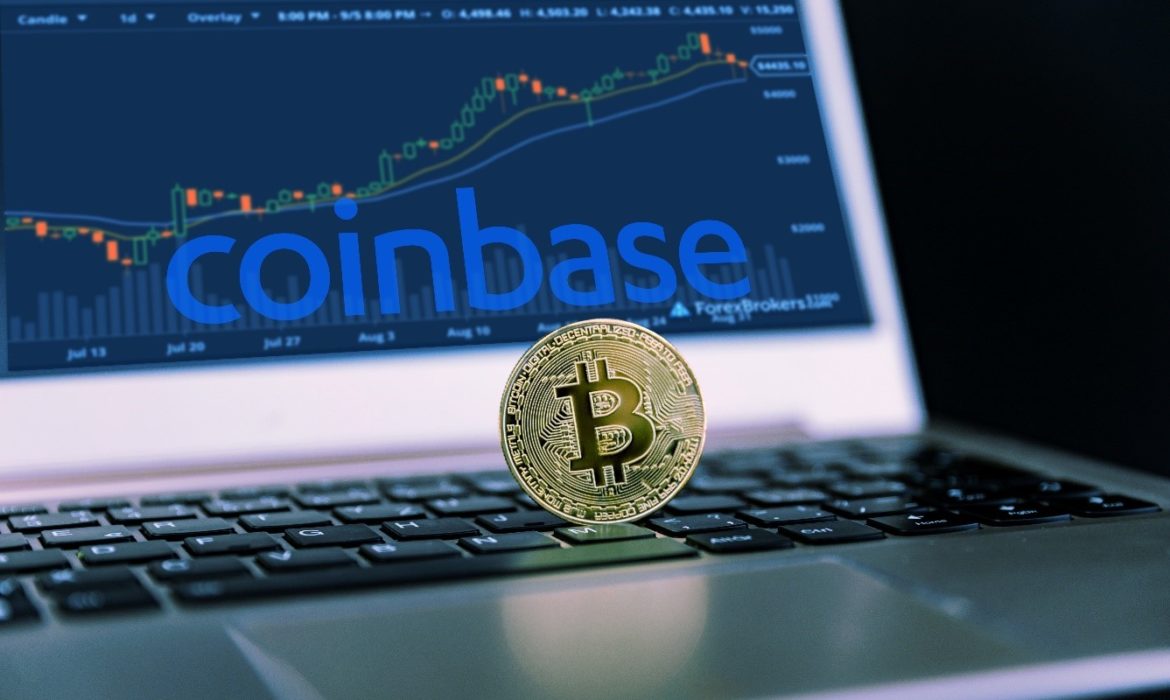 There aren’t anticipated to be any surprises from the firm. However, strategists are looking for more insights on how it manages fees and grows as competition increases in the crypto space.

In early April, Coinbase estimated that its first-quarter profit rose, surpassing its entire performance for 2020, on the back of rabid appetite for the No. 1 and 2 cryptos in the world, Bitcoin and Ether.

Investors anticipate Coinbase to report earnings per share of $3.07 on revenue of $1.814 billion.

Coinbase shares declined by more than 30% from their intraday high of $429.54 on its debut on April 14. The firm’s stock is down by around 16% from its closing price on its first day of trading on the Nasdaq, bringing its market value to $57.3 billion.

It is essential to mention that part of Coinbase’s recent drop has been blamed on the threat of grown competition from the likes of traditional banks and other crypto exchanges offering similar services.

David Trainer, CEO of New Constructs, an investment research firm, speculated that Coinbase could witness its shares decline by 65% from current levels due to new entrants.

According to analysts, Coinbase is not likely to fulfil the profit expectations baked into the stock’s current valuation of $58 billion due to rising competition in the cryptocurrency trading space, reducing the firm’s market share and pricing power.

In February, Coinbase’s institutional trading was supported by electric vehicle maker Tesla’s $1.5 billion bitcoin investment. Moreover, Coinbase has many corporate clients that use its platform for crypto purchases.

However, bitcoin values have stalled after reaching a recent record at $64,829.14, with the dominant crypto down by around $10,000 since that peak.

Furthermore, the world’s second-largest cryptocurrency, Ether, was trading over $4,100 and had recently reached a record at $4,382.73.

Increasing appetite for dogecoin has reportedly fed transaction volume in crypto brokerages. However, Coinbase doesn’t offer doge on its platform.

Dogecoin prices have been unwinding steadily since reaching a high on Saturday near 75 cents but are still up more than 9,500% so far in 2021. Bitcoin prices are up 88% so far this year but have declined by 4% over the past 24 hours. Ether has increased 462% in the year to date.