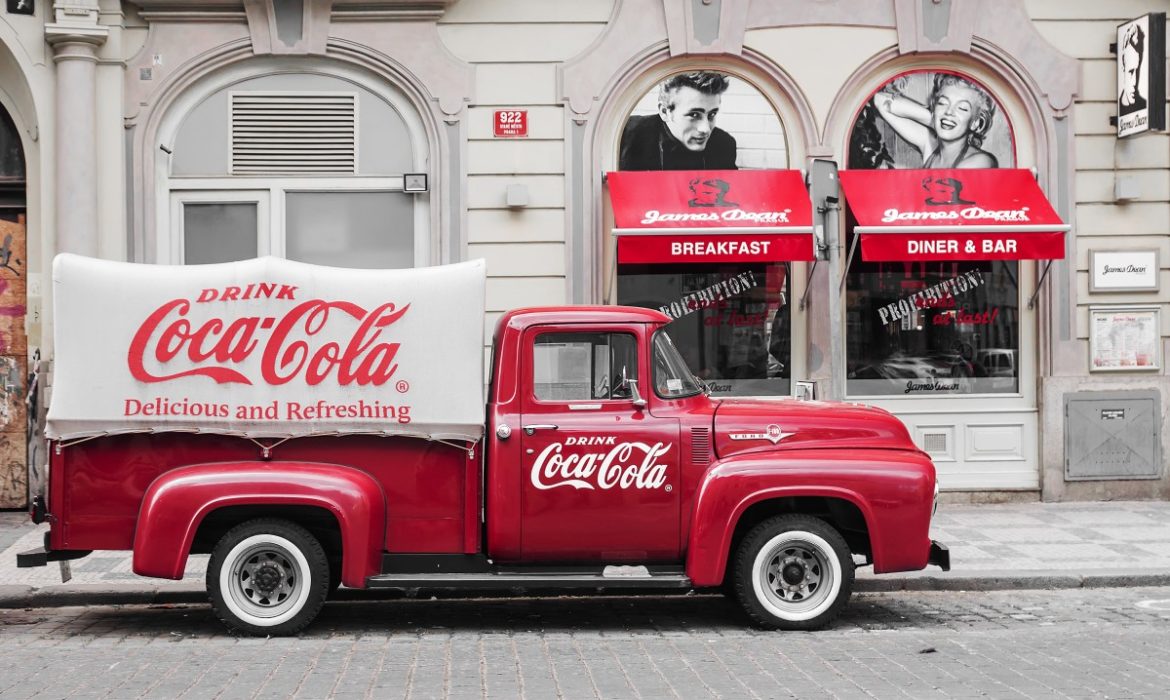 Coca-Cola is one of those slow-rising stocks, which feels like its been around forever. During the years, it has had its uphills and downfalls, but recently the stock showed steady growth. Such success prevailed. On Friday, Coca-Cola reached its all-time high, rising to $59.

This Dow component has been gaining since the first quarter of 2019. Revenue grew 28.2% over the year, which is quite impressive. Thanks to this data, Coca-Cola moved from growth stocks to dividend-payers. The shareholders are very pleased. It seems that the stock can endure the U.S. economy’s fall as well as world economic growth.

The prognosis for this stock is very good. According to data, it will continue to increase. The forward dividend yield stands at 2.74% for now. And the bullish price opened the door to a long-term uptrend. If the stock continues to rise, investors will gain significantly in the middle of this decade. But all these don’t change the fact that Coca-Cola is a slow mover. So those bulls, who are looking for faster gains, probably will be less interested in buying its shares.

However, this stock is a good choice for them, who doesn’t mind waiting. Not so long ago, Coca-Cola began diversification from basic carbonated drinks, which boosted its gains. Of course, it has a long history of improving its products and spreading on the market. After the fall of Communism, the company entered into new countries around the world. The subsequent rally ended at the mid-$40s. And the downfall lasted until 2003.

Nonetheless, Coca-Cola reached a new high in 2008 and again in 2010. It entered a strong uptrend, which reached its peak in the third quarter of 2014. After those highs, the stock tumbled down, counting two failed breakouts at the end of 2017. But in February 2019, it began to increase steadily and hasn’t haltered so far.