CMC Markets released its interim results for the 6 months between April and September. The report revealed a net operating income of £126.7 million, according to expectations.

The half-yearly profit declined by 45% from the previous year. CMC’s leveraged trading businesses generated revenue of £101 million, down 50%, whereas non-leveraged net trading earnings dropped 8% to £24.2 million.

The company’s pre-tax earnings of £36 million were 74% lower than the profits made in the first half of last year’s financial year. In addition, basic earnings per share decreased from 38.3 pence to 9.6 pence, a drop of 73%.

Although the company’s financial indicators have dropped significantly from their peak in 2020, the present figures were greater than those before the pandemic.

The firm’s net revenue was 24% higher than during the same period last year, and pre-tax profits increased by 20%.

“I’m pleased to note that the company is running above pre-pandemic levels across all of our business lines,” Lord Cruddas, CEO of CMC, observed. “This is further proof of the company’s stability and excellence.”

Additionally, the company’s official announcement revealed a 9% reduction in active leveraged clients to 53,834 and a per-client leveraged revenue of £1,877, which is 45% lower than last year.

Meanwhile, the CMC is considering creating two separate companies to separate its leveraged and non-leveraged operations. This, according to the firm, would result in greater shareholder value.

“We feel it is appropriate for us to examine the viability of separating the companies in order to unlock the significant value within the existing Group structure,” Lord Cruddas added. 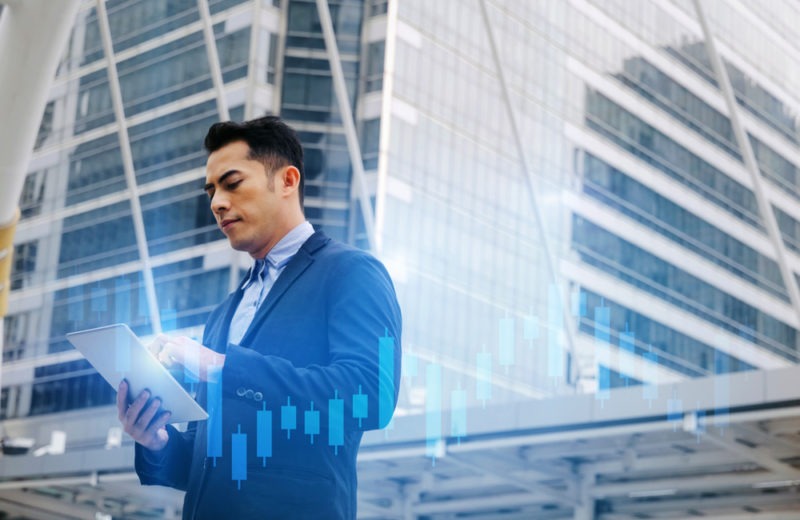 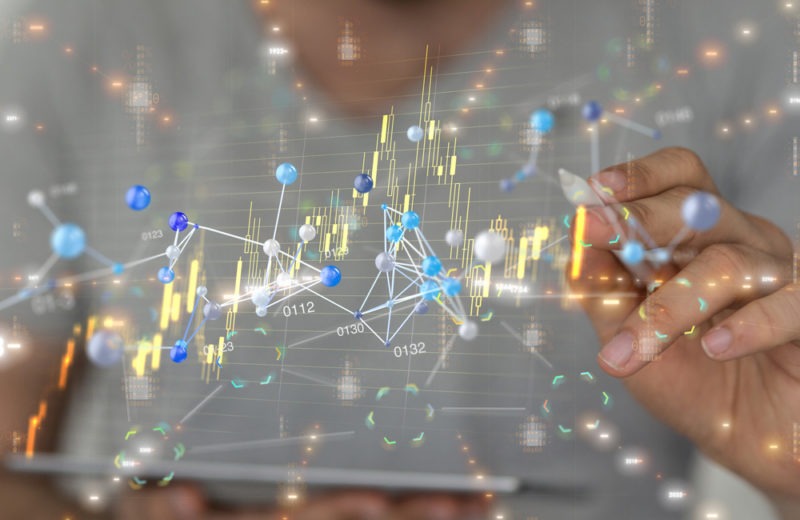 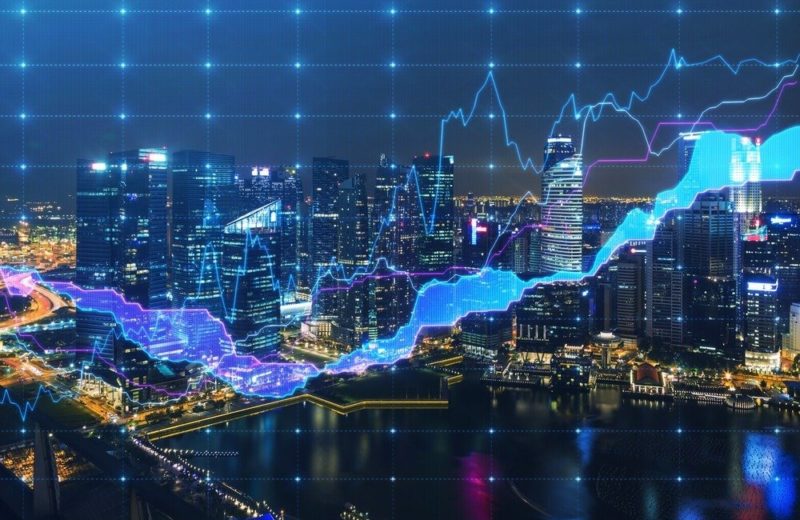 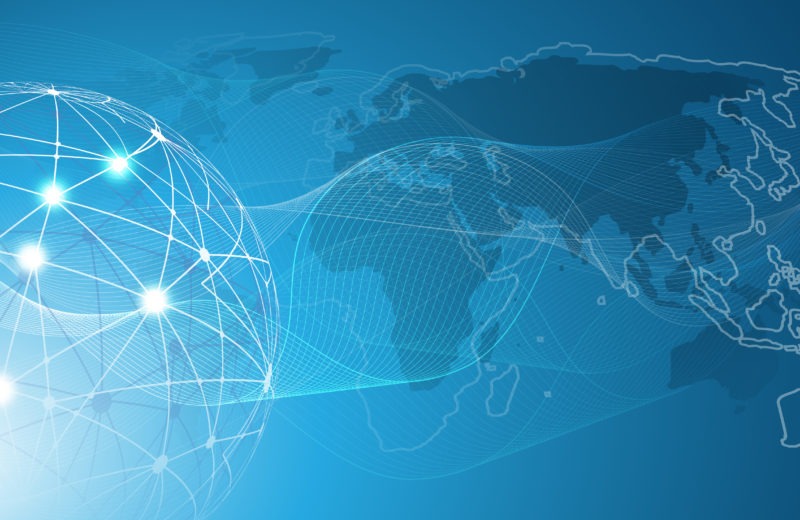 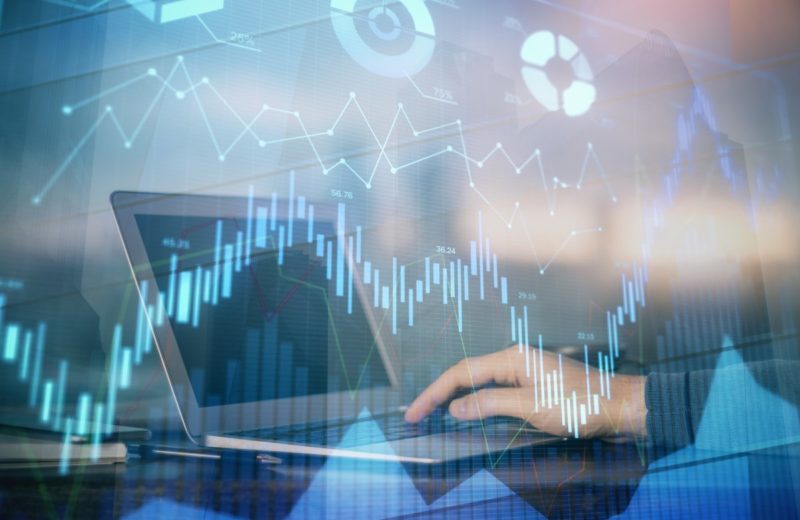