Sign in
Home News Stocks Cloudera To Join KKR and CD&R for $5.3 Billion

Cloudera To Join KKR and CD&R for $5.3 Billion 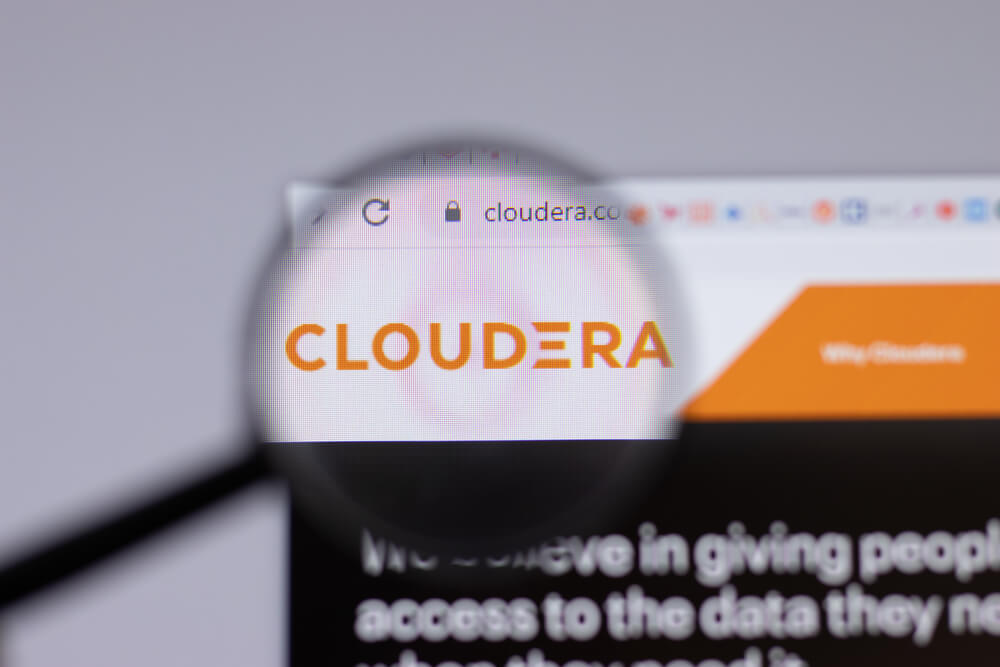 On Tuesday, Cloudera announced that it will be taken private and is about to join the equity firms KKR & Co. and CD&R LLC for $5.3 billion.

The pair is about to pay $16 per share which represents a 24% premium to where the shares closed last Friday.

Cloudera is a cloud-based analytics company that is based in North America.

This corporation is providing cloud-based software and platforms to enterprises in highly controlled businesses, which includes financial institutions and government agencies.

Since its initial public offering in 2017, the company has started to underperform.

It was once a high-performing business, however, it had a hard time making money and maintaining its growth rate.

Since the coronavirus pandemic started, the demand for hybrid cloud services surges.

However, it faced competition with major cloud providers which include Amazon.com Inc, Google, and Microsoft Corp. who have been providing similar services.

This competition made the company venture for another solution and opportunity where it made a takeover with the two private equity companies.

As the takeover took place, the company is set to proceed as a private firm.

On Tuesday, it announced that it will acquire Datacoral and Cazena, as well as releasing its first-quarter results for fiscal 2022.

Cloudera CEO Rob Bearden stated that the deal with KKR and CD&R will give value to its shareholders while stabilizing the company’s long-term route to hybrid cloud leadership for analytics.

He also added that he is putting his trust in the two private equity firms as experienced investors in supporting the business that will lead its growth to more market opportunities.

On Tuesday, a hedge fund that aided AMC Entertainment Holdings lifted $230 million which immediately sold its share in the world’s biggest cinema chain at a profit.

A so-called “meme stock” is an increase of value due to the surge of social media attention and not because of the company’s performance.

So far this year, AMC’s stocks soared more than 1,400% that has picked up in recent weeks.

This rally in meme stock includes the video game retailer GameStop and other favored firms that are always being discussed on Reddit’s famous WallStreetBets forum.

The shares of GameStop which rallied more than 1,600% last January just closed higher more than 12%.

So far, AMC has already raised about $1.35 billion through its sales since December 2020.