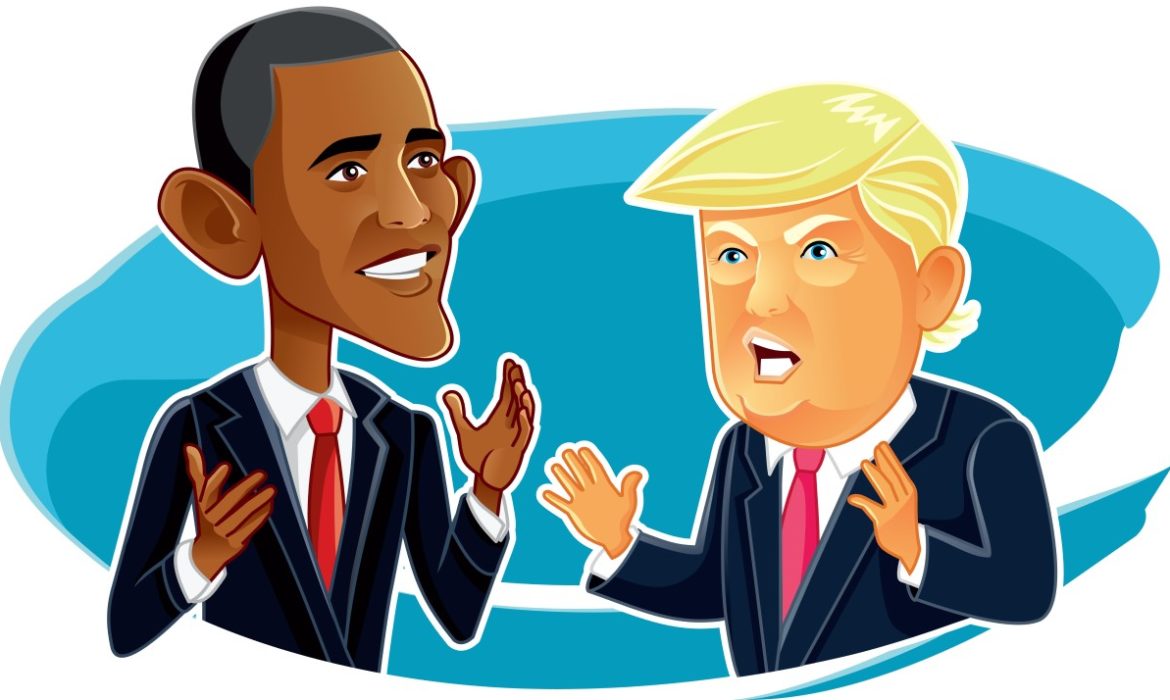 President Barack Obama, in a subtle swipe at the commander in chief, claimed credit for the economic gains in both terms. On Monday, the United States President Donald Trump fired back.

On Monday, Obama tweeted that it was the anniversary of the signing of the 2009 economic stimulus package.

Alongside a photo of his signature on the bill, Obama tweeted that eleven years ago today, they were near the bottom of the worst recession in generations. Thus, he signed the Recovery Act. That Act paved the way for more than a decade of economic growth. Moreover, he claims that it was the longest streak of job creation in American history.

Nevertheless, the Trump campaign had a statement with Fox News, and they countered with an answer. They said that the economy was possible only because Trump took action to undo his predecessor’s policies.

McEnany added that President Trump had created the hottest economy on record. She said it was possible with the lowering taxes, supporting free-market policies, and deregulation. McEnany says that in the United States currently, there is unemployment level at generational low and all-time lows for Hispanics, the disabled, veterans, African Americans, and many other hard-working Americans.

Paychecks grow at the fastest pace in a decade, and twice as fast they grow for low- and middle-income Americans. McEnancy thinks that democrats were betraying eight years blue-collar workers and inflicting pain upon the American middle class. After that, they want to take credit for the Trump economy. As the Trump campaign claims, the failed days of Democrat stagnation are over; nevertheless, the soaring Trump economy is here to stay.

On Monday night, Trump tweeted that ex-President Obama wants to take credit for the economic boom that took place under the Trump Administration. Since the Great Depression, despite the zero fed rate & massive quantitative easing, he had the weakest recovery. During Obama’s administration, the military was depleted, and Trump had to rebuild their army.

Obama and his allies have long claimed the impact of the $787 billion economic stimuli. The stimulus is also known as the American Recovery and Reinvestment Act.

The measures were signed and passed in February 2009. This was after fourteen months from the December 2007 recession. It was also eight months after the national unemployment rate peaked at ten percent in October 2009.

Considering the size and scope of it, the stimulus package was controversial at the time. The impact of it remains a matter of dispute. Nevertheless, Obama officials were routinely crediting the legislation with the help to set the economy back to the track following the historic recession. They claim that it established the groundwork for Trump’s economic gains.

After reaching a high of 10 percent early in his first term, the unemployment level steadily fell under the Obama administration.