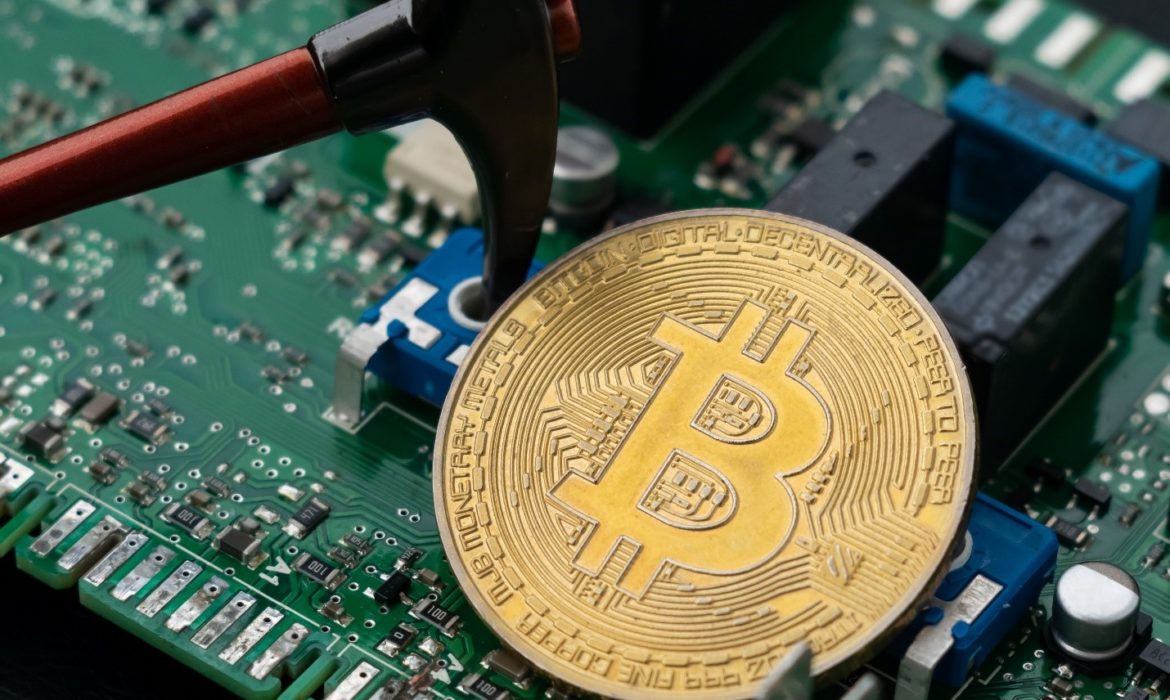 Citi believes bitcoin could one day become the currency of choice for international trade as giant companies like Tesla and PayPal warm to it and central banks explore issuing their own digital currencies.

According to the U.S. bank’s global perspectives and solutions team, there are a host of risks and barriers that stand in the way of the dominant cryptocurrency progress.

They added that the digital currency’s future is still uncertain. However, developments in the near term are expected to prove decisive as the currency balances at the tipping point of mainstream acceptance or a speculative implosion.

Bitcoin’s wild rise over the last months has pushed big Wall Street players to reevaluate the cryptocurrency. BNY Mellon, the oldest bank in the U.S., last month announced it would offer custody services for Bitcoin and other digital currencies. Meanwhile, JPMorgan has stated it’s looking seriously as bitcoin.

The largest cryptocurrency, Bitcoin, as well as other cryptocurrencies, are often subject to wild bouts of volatility. Just over a week after reaching an all-time high of over $58,000, bitcoin’s price has dropped more than $10,000. However, it’s still up over 60% on the year and 460% in the last 12 months.

Crypto investors claim bitcoin’s latest bull run is unlike previous cycles. As we remember, in 2017, it increased to almost $20,000 before easing 80% the following year, which has been pushed by boosted participation from institutional investors.

According to Citi, there are several difficulties that bitcoin would have to overcome before seeing mainstream adoption.

Citi announced that institutional investors’ entrance had sparked confidence in cryptocurrency, but there are still persistent concerns that could limit widespread adoption.

The bank also added that for institutional investors, these include concerns over capital efficiency, insurance and custody, security, and ESG considerations from BTC mining. Citi said that security issues with cryptocurrency happen, but when compared to traditional payments, it operates better.