Sign in
Home News Stocks Cimarex Energy fell due to pandemic. How is it faring now?

Cimarex Energy fell due to pandemic. How is it faring now? 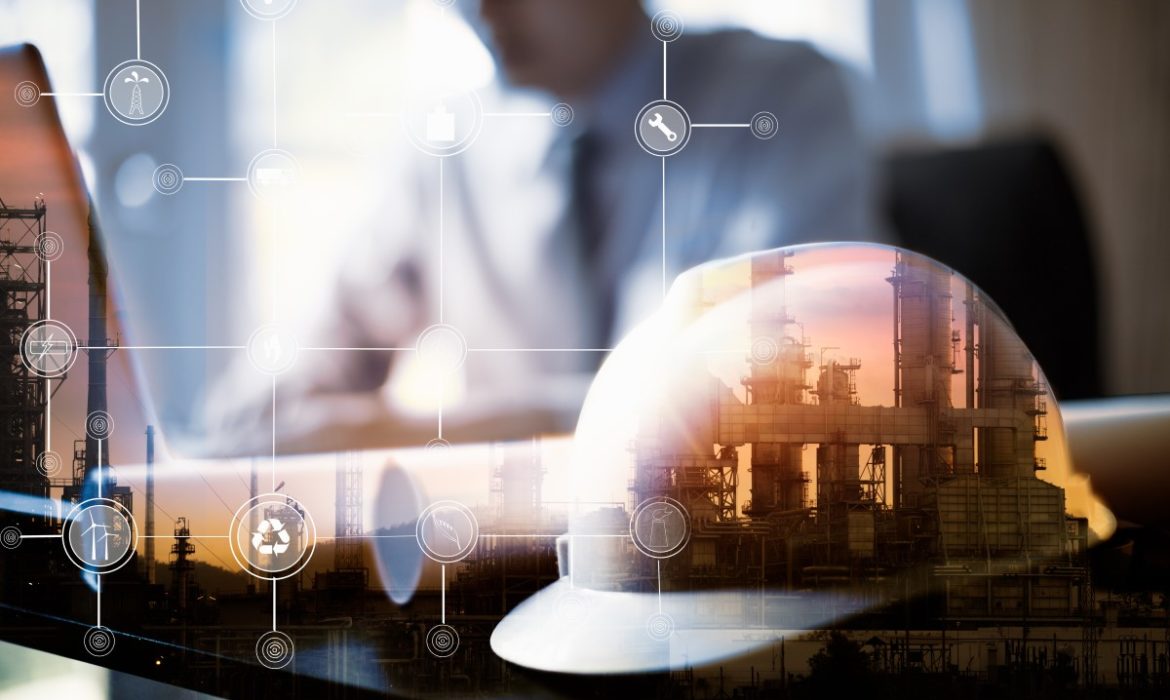 The oil sector is very profitable, as usual. However, during the pandemic lockdowns, oil demand dropped critically, along with prices. So, lots of oil-producing companies suffered significant losses along with other businesses.

However, it takes much more than a few months of inactivity and low demand to seriously damage oil stocks. After lifting the restrictions, they began rebounding quickly. Cimarex is a hydrocarbon exploration company. It owns drilling ops in New Mexico, Texas, and Oklahoma.

During recent months, the economic crisis hit Cimarex hard, even though it finished last year with 620 million barrels of proven reserves. The company’s production in the second quarter of this year averaged 254.7 thousand barrels of oil equivalent daily. That number is well below 2019 levels.

Despite that, William Janela, Credit Suisse’s analyst, declared that Cimarex is his top pick among SMID-cap E&Ps. Along with a defensive balance sheet and attractive relative valuation, the stock has an ability to fund an above-average dividend yield within cash flow.

Why is the stock a good choice?

Cimarex has already generated $145 million in cash from operations, investing $84 million during the quarter. The company plans to use $49 million of that investment for well completion and drilling.

Furthermore, Cimarex finished the second quarter with a $44 million cash balance, as well as $26 million in free cash flow after funding the dividend. So, its balance sheet is strong as well.

The stock has an attractive dividend. It has announced that the current payment is 22 cents per common share. That’s higher compared to the end of last year. The yield is also well above average at 3.2%.

However, Janela set his price target at $39 for this stock. In case of success, shareholders would gain 33% over the year.