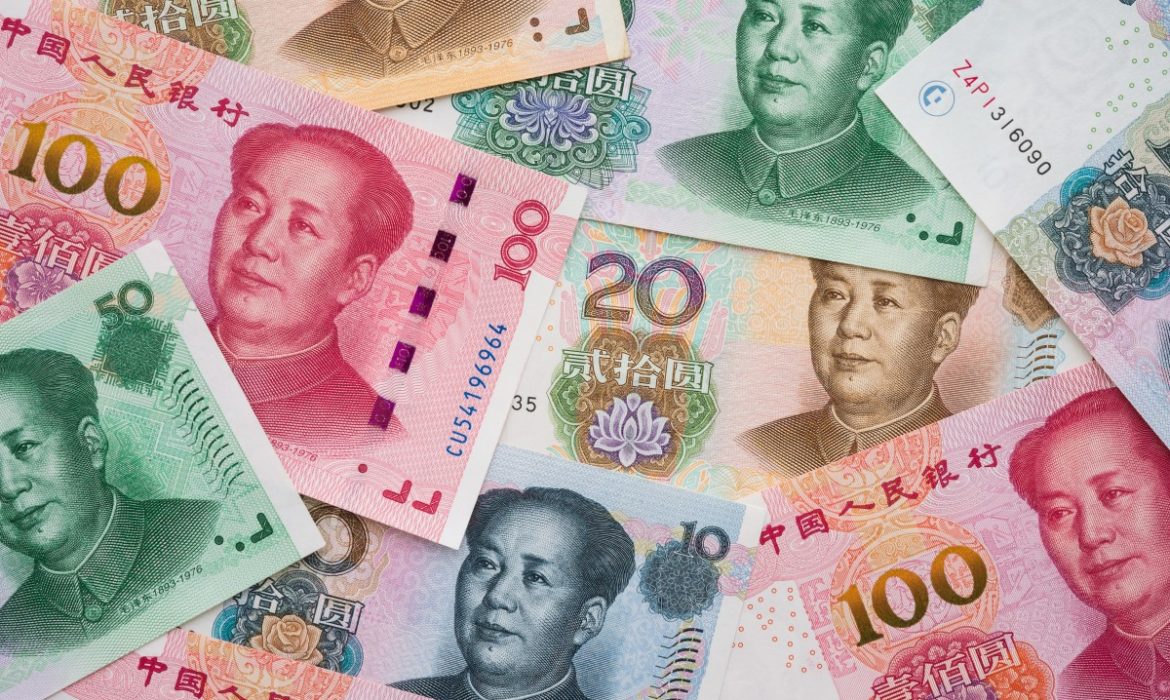 The European Central Bank’s Chief Economist, Philip Lane, will talk at 1800 GMT, so the trading day is focused on that. Also, the German service-sector data will be available today. At 0000 GMT Jerome Powell, the U.S. Federal Reserve Chairman will speak.

Because of the five months anti-government protests, trade talks became more complicated. Progress is occurring but at a gradual pace.

The Chinese side promised to improve protections for intellectual property rights. So, there is still hope for reasonable negotiations.

Meanwhile, in Britain, Prime Minister Boris Johnson made a promise to get Brexit done very soon. It caused an increase in the pound. Johnson is a leader of the conservative party.

The greenback rose by 0.1% on the safe-haven Japanese 108.78 yen. The Australian and New Zealand dollars got higher, while the euro remains steady at $1.1021.

On broadly upbeat headlines about the trade talks between the U.S. and China, the dollar and export-focused currencies saw growth on Monday. 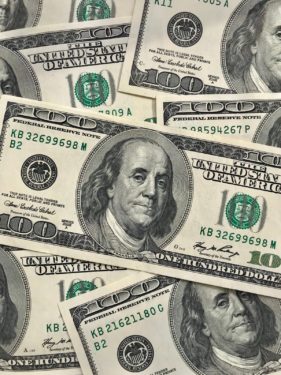 The dollar against the basket currencies is steady at 98.258.

Research strategist, Sean Maclean, said that currently, there is good momentum in the global economy. He hopes that this momentum will prolong, and countries will benefit from it. Markets are holding in good shape, added the Maclean.

However, the moves in the economy were marginal. Skepticism and anxiety around the trade negotiations of the U.S. and China still exist.

Every day, the news is changing about the trade talks. So it’s difficult to say something specific about the phase one outcome. Everyone who is thinking rational economically wants phase one to conclude soon.