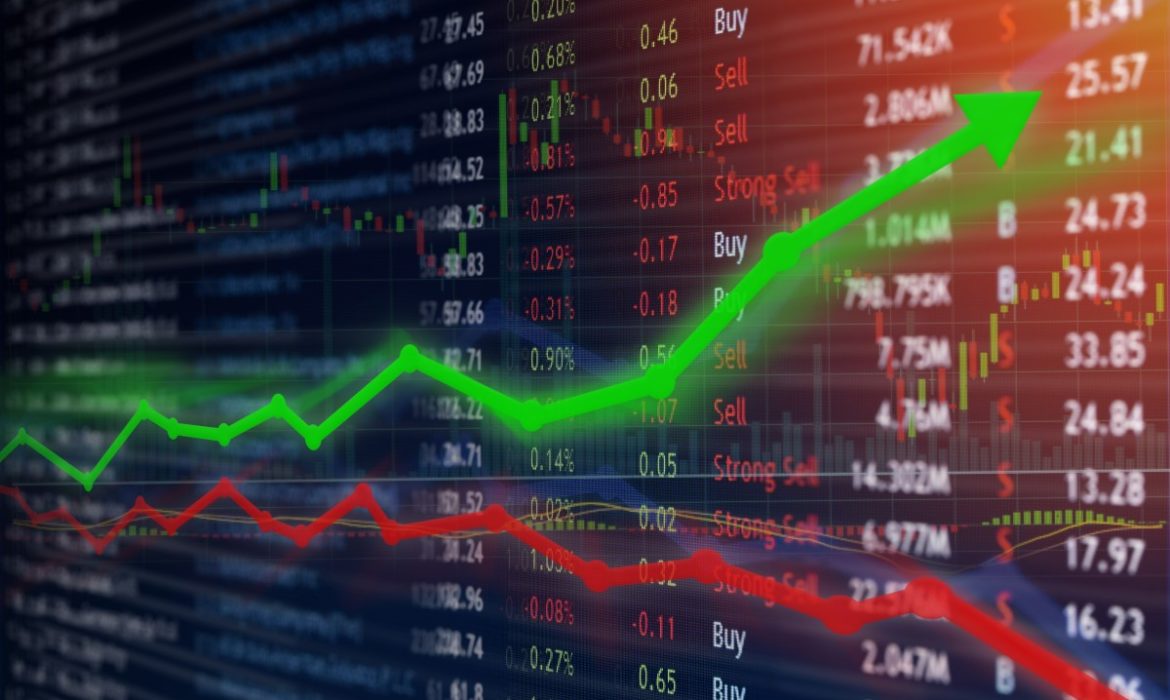 Let’s check the market. Vishnu Varathan is head of economics at Mizohu Bank in Singapore. He said that liquid trading ability means that markets might be expressing a lot of regional views via the Sing dollar. Another barometer of investors’ opinion of the outbreak is China’s yuan. Nevertheless, it also turned negative. The yuan is weakening back past the symbolic 7-per-dollar mart to 7.0058.

He adds that that is an excellent barometer for them. It lets them know that risks are not in the rear-view mirror.

The virus has caused so much alarm because a lot remains unknown. The vagueness includes transmission routes and the mortality rate. On the other hand, the severity of its economic impact is becoming increasingly apparent.

Factories lie idle, and shops have shut in China as people stay home. The effect is starting to ripple across the globe.

On Tuesday, Cathay Pacific Airways LTD of Hong Kong said that it would cut around 30% of its capacity over the next two months. Hyundai Motor will most probably suspend production in South Korea because of the disruption of the supply of parts.

Chinese Yuan and The Japanese Yen

The Central Bank of China is pouring trillions of yuan into the financial system. 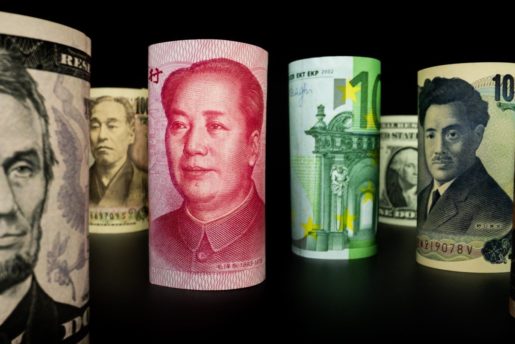 To global growth, economists are estimating a hit of between 0.2 to 0.3 percentage points.

Chris Leung is a DBS economist. He referred to the previous epidemic that roughly cut a percentage point from GDP. Chris Leung said that the economic shocks to mainland China brought by the coronavirus would be most likely to be 2 or 3 times larger than the SARS debacle in 2003.

Chris Leung also said that the deepening of physical interconnectivity both beyond and within China ever since the outbreak has increased substantially.

The yen tumbled with gold, bonds, and other safe havens overnight in its worst session in six months. The Japanese yen nursed losses. It was the last trading per dollar near a week-low at 109.45 yen.

For now, that is the leading news.