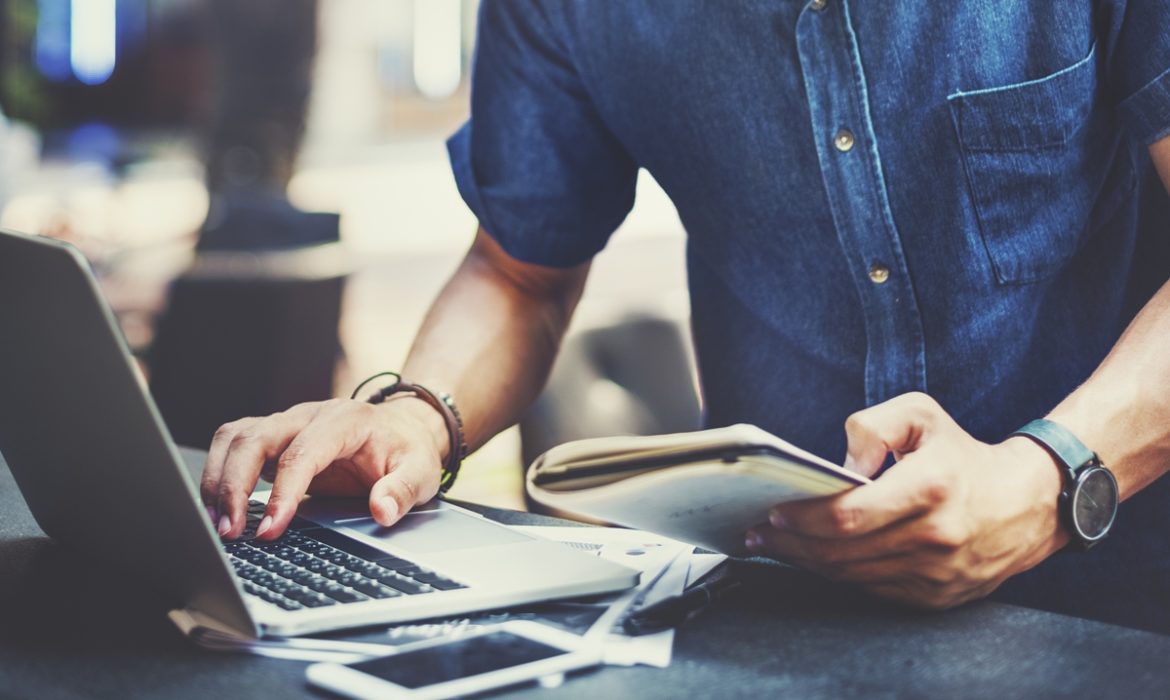 The Chinese market is one of the most extensive markets, and while some of the western investors don’t look at it seriously, some of its companies would make for good investments. It’s true, the country is highly insular in both government policy and cultural history. But on the other hand, it offers awe-inspiring opportunities.

JOYY is a Chinese major social media and online digital streaming platform. Considering that China has an online population of nearly 800 million, it has lots of users. The company hasn’t suffered any losses during the corona quarter, while other stocks plunged low. Instead, JOYY is growing rapidly. The stock surged forward by 50% year-to-date.

Alex Yao, JPMorgan’s analyst, rated JOYY as a Buy and increased his price target to $125. In the case of success, shareholders could gain 57% over the next year. It seems Wall Street analysts also agree with JPM about the quality of JOYY stock. The company got a unanimous Strong Buy consensus rating. JOYY is now trading for $81.45, with an average target of $104.17. Such price suggests a 28% upside potential.

How much did the company gain over the last months?

The company bought Singapore’s Bigo live-streaming platform in May 2019 for a value of $2.1 billion. After that, Bigo became the world’s fifth-largest site among streaming apps. It proved to be the most profitable among JOYY’s ventures. Bigo is responsible for the major part of JOYY’s growth in recent months.

Yao believes that the current share price hasn’t fully factored in Bigo’s growth potential. Thus, the analyst expects strong Bigo revenue growth in the second quarter of 2020. It will turn even more profitable in the fourth quarter of 2020.