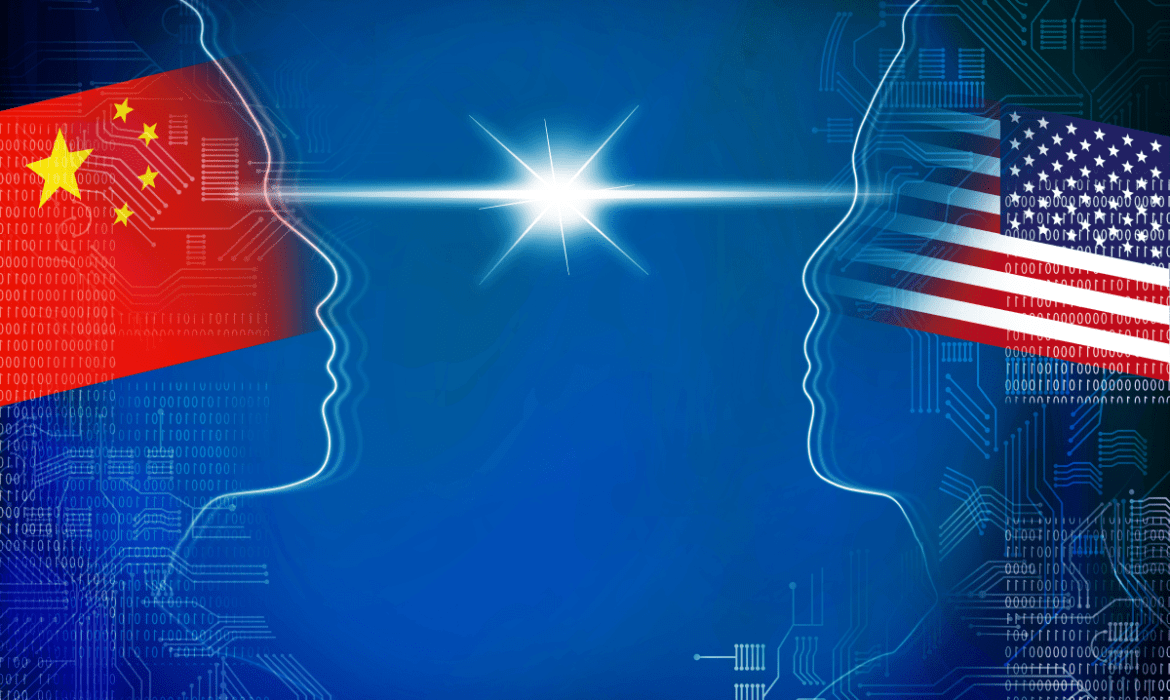 Trade war continues and the tension between two commercial giants grows stronger. This week, the U.S. government targeted a number of Chinese AI and ML technology development companies. Thus, Washington pointed at Chinese facial recognition startups Megvii, SenseTime, and Yitu. SenseTime is the second-most valuable artificial intelligence startup in the world. Huge corporations have invested in it like Alibaba, SoftBank, ByteDance, and even TikTok. Megvii and Yitu are worth $4 billion and $2.4 billion, SenseTime’s value is $7.5 billion. For now, the AI industry is worth $150 billion. 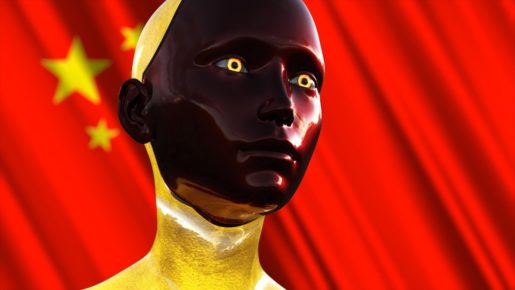 In addition, Washington added Huawei to the trade blacklist in May. However, the company said it has found alternative suppliers for many of the parts it used to buy from the U.S.

Unfortunately, it was not able to find a good replacement for Google services. The company was forced to launch its flagship Mate 30 phone without access to popular apps like YouTube and Google Maps.

Beijing wants to turn China into a global AI leader by 2030. In 2017, it set out goals to build a domestic artificial intelligence industry worth about $150 billion in the next few years. The potential economic and social benefits of AI and ML are endless.

It has been reported that Hikvision, an AI-driven surveillance camera maker company and iFlyTek voice recognition firm, both are now banned and blacklisted from purchasing or importing any US products and technology. 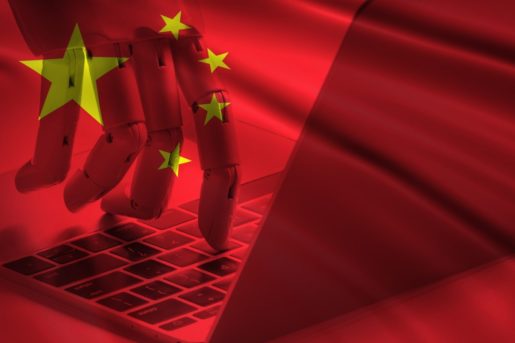 The US Commerce Department stated that the companies had been implicated in human rights violations.  Allegedly, acts against Uyghurs and other members of Muslim minority groups in Xinjiang. These technological giants were not the only ones that faced serious ultimatum from the U.S.
Washington blacklisted up to twenty Chinese governmental and security entities.

However, Chinese authorities denied these accusations.  Geng Shuang, China’s Foreign Ministry representative, made a statement about the absurdity of the U.S. accusations against China. In addition, he blamed the United States for interfering with China’s inner affairs and with counterterrorism efforts in Xinjiang.

US companies have restricted Chinese AI technology developers from buying tech and components from.   Chinese companies rely a lot on graphics processing units and computer chips from U.S., Trade War restriction will slow down the progress. However, China’s most prominent tech firms are facing serious problems now. In addition, one of the victims is Hikvision, the world’s largest video surveillance gear maker and is a 42 billion-dollar company.

Finally, The United States and China are in a long-term struggle for dominating the technological industry. China is using AI in the service of government surveillance. In a  way, that is the main issue that the U.S. has with Chinese AI and ML technologies, as it goes against  Western values in terms of privacy and security.