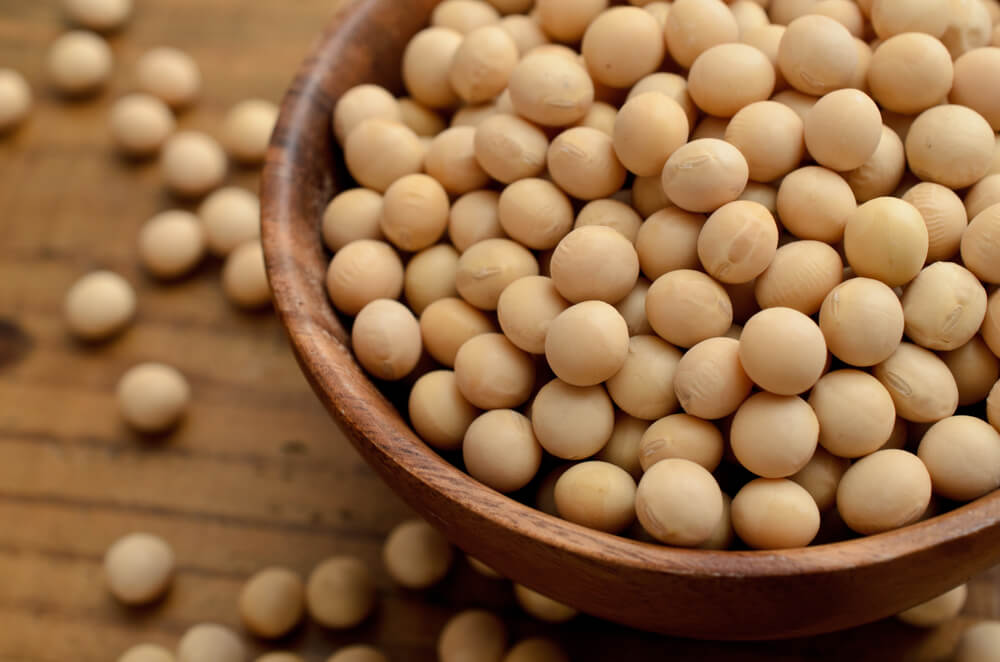 China reports strong soybean imports in the first quarter of the fiscal year 2021. This is due to the increased demand as agriculture activity rebounds.

In a brief context, the product is a primary source of protein by farm animals, particularly by hogs.

The country’s pig farming sector showed impressive recovery in the past months as the African Swine Fever, which entered China’s borders in 2018, has now stabilized.

According to estimates, the outbreak wiped nearly 20% of the Northern China hog production.

This occurrence thereby increased demand for animal food sources, making soya among the prime alternatives as it is currently priced lower than maize.

For the record, the East Asian country is considered as the world’s biggest importer of the commodity at 7.7 million tonnes in March.

The figure represents an 82% hike from the same period last year when demand went subdued as countries brace for nationwide lockdowns.

The oilseed imports also doubled during the month as lagged orders are fulfilled. For the record, cargoes of the beans arrived in China from its top source Brazil after weeks of delay.

Analysts noted that figures during the January and February periods are lower as delays weigh on the indicators.

The delay affected more than 5 million tonnes of the produce which was sent in January and arrived in March.

Before the disruption happened, Brazil has already experienced some inconvenience brought by limited production capacity and weather conditions.

The impressive soya imports placed weight on the surge in imports for March, in which the indicator hiked higher than analysts expected.

In US Dollar terms, Chinese imports hiked by 38.1% in March compared to the 23.3% expected.

Corn from US or Ukraine, which does China Like Better?

Meanwhile, while China did not publish data for corn imports for the month, analysts noted that the country might make changes in the coming months.

In an analysis, the United States is projected to replace Ukraine as the country’s main source of maize imports for 2021, as shown in the results for the first two months of the year.

Should this continue to happen, this will be the first occurrence of the US usurping Ukraine’s dominant position in the East Asian nation since 2015.

In a projection by the US Department of Agriculture, China is expected to source 20 million tonnes of corn for the incumbent marketing year.

While Ukraine battles its adverse weather conditions, China is bounded by a trade agreement with the US.

Nothing is updated on wheat imports.