Sign in
Home News Forex How Are Chinese Rates Impacting the Dollar and Euro Markets? 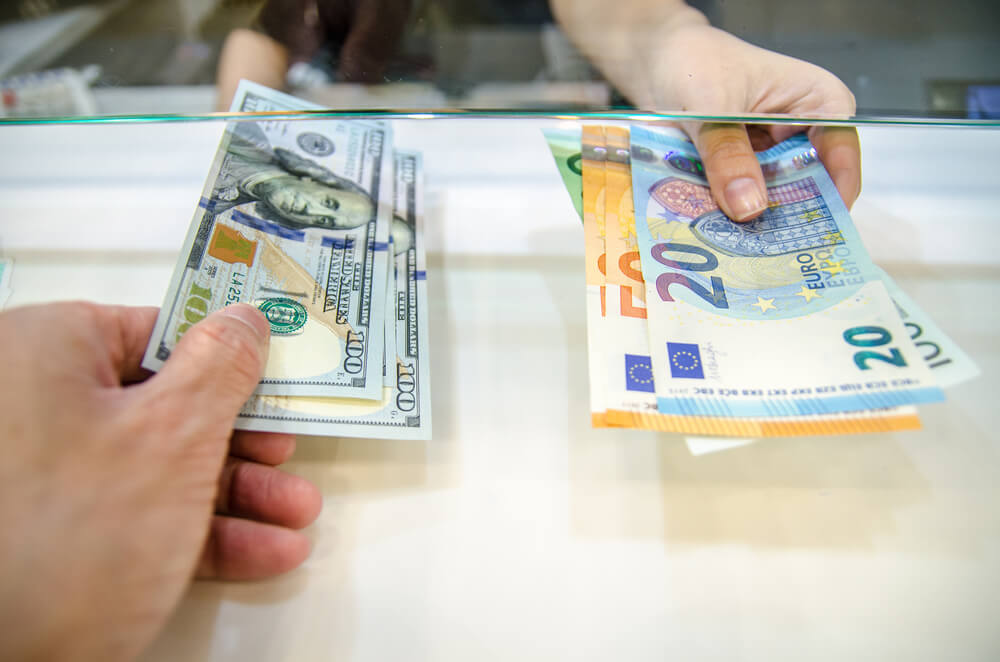 The dollar fell in early European trade on Monday, despite reports that the Federal Reserve will raise interest rates by 75 basis points at its next meeting.

The Dollar Index monitors the greenback against a basket of advanced country currencies. This index was down 0.3 percent at 104.20 by 3 a.m. ET (0700 GMT), indicating just a minor retracement from Friday’s 19-year high. Despite a clear fall in inflationary pressures and a rise in lockdown-driven unemployment in recent weeks, the People’s Bank of China decided not to drop its benchmark Prime Loan Rate from 3.70 percent overnight, boosting risk sentiment. In reaction, the offshore yuan surged 0.4 percent to 6.6836. Fed Governor Christopher Waller stated on Sunday that he was “all in” on lowering inflation; moreover, he said he was open to a 75-basis-point rate rise when the Fed meets again in July. He ruled out a more severe possibility of a 100-basis-point rise, predicting a “heart attack” in the markets.

Should You Expect a Boost in The Market?

According to Treasury Secretary Janet Yellen and Waller’s Fed colleague, Loretta Mester inflation will likely remain high for the rest of the year; Waller’s rejection of a full point hike was a sign that there will not be any consensus for such a move soon. The dollar’s trading volume should be muted on Monday owing to the US holiday.

Meanwhile, the euro shrugged off reports that French President Emmanuel Macron had lost his parliamentary majority in national elections due to a rise in support for parties on both sides of the political spectrum; casting doubt on his ability to push through a largely pro-business program.

On the other hand, French bonds were less optimistic about the outcome; the 10-year benchmark yield jumping by five basis points before reversing gains. Yields move in the opposite direction of prices. The German government pledged further funding over the weekend to ensure alternative gas supplies for the winter. It announced the reactivation of a handful of coal-fired power plants, a strong policy signal of economic support from a coalition that includes the ecological Greens.