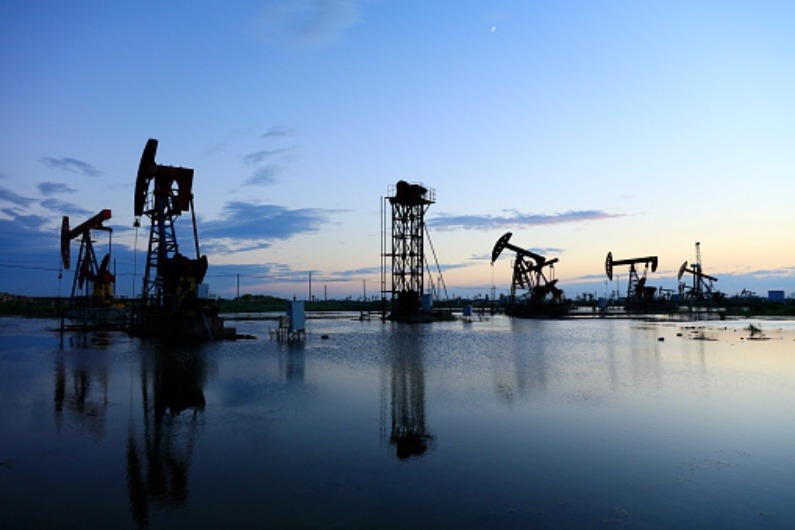 Aluminium Corporation of China (Chalco) and PetroChina have declared that they will take themselves off American Depository Shares from the New York Stock Exchange (NYSE) list.
The four companies decided to remain only on the Chinese list.

The well-known forever-taking audit dispute between China and the United States is apparently on a path to being resolved. This dispute almost led to Chinese companies being cast away from American exchanges if they could not relent with U.S. audit rules.
U.S House Speaker Nancy Pelosi’s visit to Taiwan last week provoked tension so big it almost led to immediate company decisions.
According to the U.S. regulatory standards, the Chinese companies failed to meet the terms, so they were added to the Holding Foreign Companies Accountable Act (HFCAA) list in May.
Although the companies published separate statements on Friday, there wasn’t any mention of audit rules.

When Is Delisting Going To Happen?

Washington has requested access to the books of U.S.-listed Chinese companies, allegedly due to national security matters, but Bejing said no.
The four companies on Friday declared their U.S. traded share volume was insignificant, which corresponded with those on their other big listing venues.
According to PetroChina, there was a considerable administrative burden in fulfilling disclosure obligations necessary to keep its ADS listing on the NYSE due to varieties in the rules of various listing venues.
China Life and Chalco declared they would file for delisting on Aug. 22, with delisting taking its toll ten days later. Sinopec and PetroChina declared their applications would be completed on Aug. 29.
Chinese state giants China Telecom (NYSE: CHA), China Mobile (NYSE: CHL), and China Unicom (NYSE: CHU) were eliminated from the United States list in 2021 behind a Trump-era decision to limit investment in Chinese technology firms. That directive has been left intact by the Biden administration amid persisting tensions between Washington and Beijing.