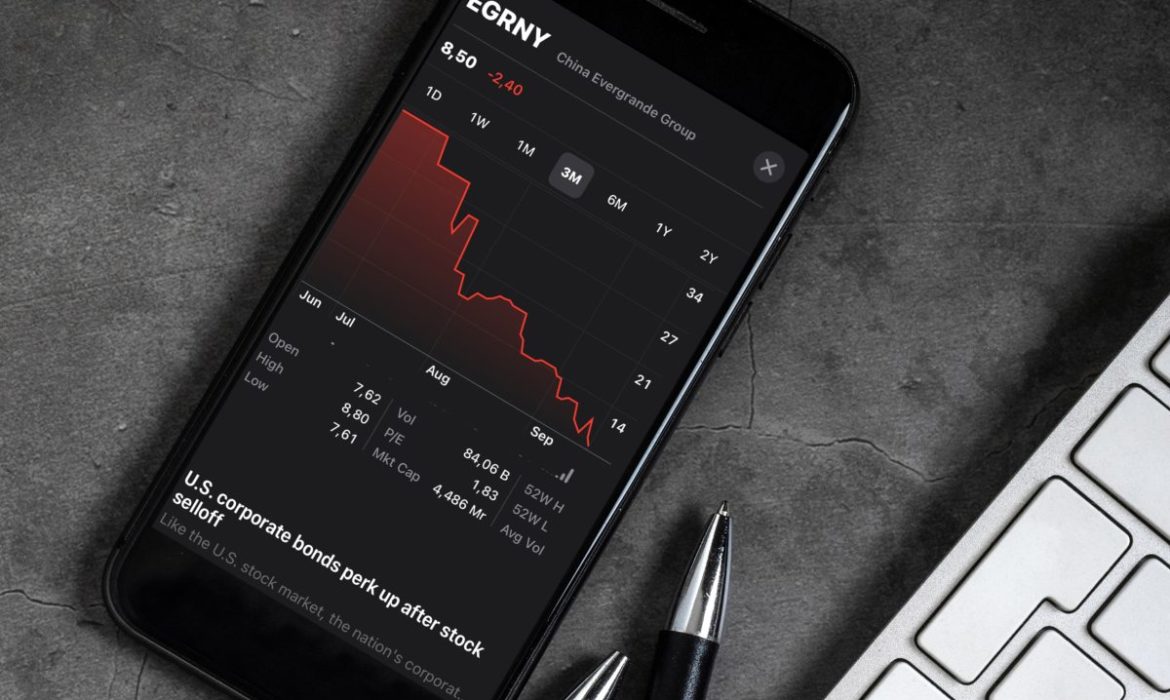 The recent increase in COVID-19 cases in China threatens sales of phones in the world’s largest smartphone market. However, according to analysts, the American giant Apple can still withstand well. On Wednesday, China announced more than 20,000 COVID-19 infections, most of them in the megacity of Shanghai. Authorities in the city have imposed strict closure measures on the city, threatening logistics and consumer spending. The CEO of Strategy Analytics forecasts a 20% annual decline in smartphone shipments in the second quarter.

According to a Counterpoint Research partner, smartphone sales in April and May could fall from 12% to 13% a year. Sales could increase in June due to a significant discount on the shopping event and a reduction in COVID-19. This could reduce smartphone sales in China by 3% to 4%. However, if COVID’s position continues, the market could shrink to 12% per year. Research managers estimate that smartphone shipments in the second quarter could fall by about 3.4% year-on-year.

The impact is mainly due to the weak demand of consumers and the mood caused by the spread of COVID-19 and the slow economic momentum. Supply delays will be a less annoying factor. Government experience in containing the epidemic may help mitigate the impact. In March, Foxconn was briefly forced to close one of its primary plants in Shenzhen due to COVID-19. During the spread of COVID-19, China tried to maintain factories as much as possible to reduce delays.

The decline in the supply of smartphones in China in the second quarter will be mainly due to the weak momentum of the Android market. Android is the operating system of Google smartphones. Chinese brands are producing a modified versions of them. Vendors of these phones include Chinese smartphone manufacturers such as Xiaomi, Vivo, and Oppo. The Android segment remains a fierce market in China, where half a dozen brands are fiercely fighting for a reduced price for Android.

Apple may see a drop in supply of about 4% to 5% in the second quarter. However, this is partly seasonal as the effect of releasing a completely new product disappears. The company released its latest developments at the end of last year. Apple continues to take advantage of Huawei’s decline in the market. Huawei’s smartphone business has collapsed due to US sanctions that cut off the technology giant from critical components such as the latest chips.

Experts estimate that Apple can see positive growth in the second quarter, Against the background of the decline of Huawei and the lack of high-level competitors. Apple may increase its overall market share in China in 2022; Because loyal will update fans on newer or more affordable 5G models. 5G refers to the next generation of mobile internet that promises super-fast bandwidth. In March, Apple released the 2022 version of the budget iPhone SE, which offers 5G.