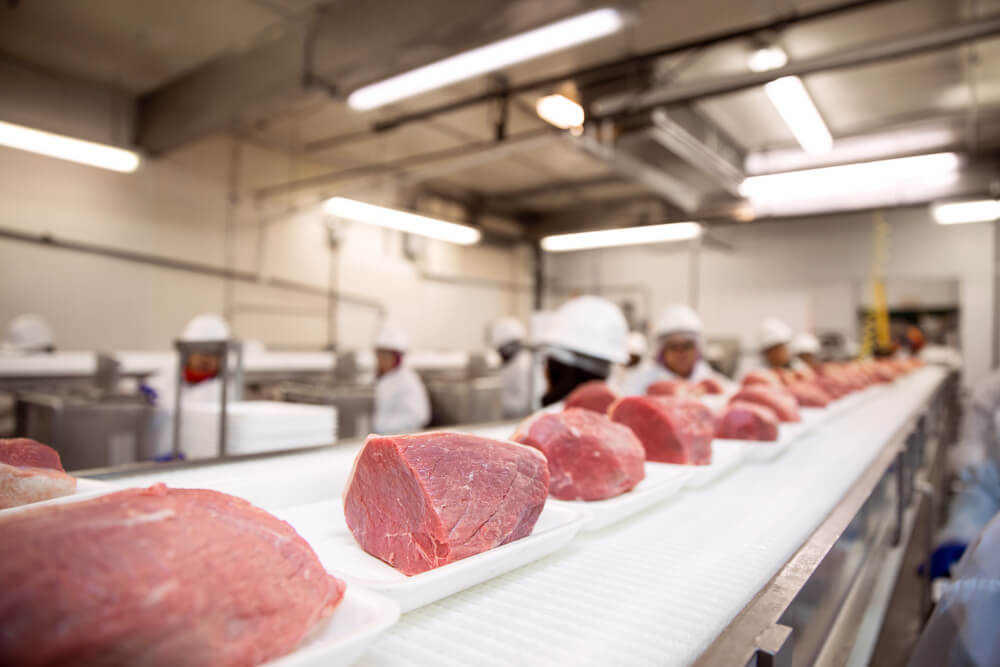 China’s pork industry shows signs of a sustained recovery as the country moves on from the African Swine Fever.

However, the government recently warned pig farmers to keep production at a reasonable level. This reminder as prices fell by 60% from January amid the bettering supply in the circulation.

In data released by the National Development and Reform Commission, results show a wide disparity in the hog-to-grain price ratio.

The indicator fell to 6:1 during the period. This shows a level far below where growers in the industry make most of their money.

The agency promised to take matters into its own hands should the situation does not improve.

In the latest charts, live hog prices per kilogram jump back and forth at 14.68 yuan or $2.29. This is the price level’s latest settlement in the last two years.

Experts in the field noted that the sharp decline took them by surprise. The industry has yet to fully recover from the ASF.

Another factor that contributes to the downside is an increase in pork imports and relatively weak demand.

In a statement released from the United States Meat Export Federation, the agency encouraged American farmers to prepare for the worst.

This comes as China continues to work on becoming self-sufficient, especially in the daily sustenance of its citizens.

Nevertheless, the US is currently very active in its partnership with other nations, making the US pork industry less reliant on its trade war counterpart.

This makes it protected from the fallback should the East Asian nation’s pork production continue to exceed demand in the future.

Pig Herd Booms in May

As production continues to recover, China’s pig herd climbed by 23.5% in May compared to the same period in 2020.

In more detailed information from the data released by the Ministry of Agriculture and Rural Affairs, sow herd added nearly 20%. This sent it at par with the stocks recorded at the end of 2017 before the swine fever took a heavy toll on the industry.

In a statement from the department’s head, he asserted confidence in the pig production’s restoration.

The stellar results came ahead of the expiration of the three-year plan that the government set as a form of rehabilitation measure.

For the record, the Chinese hog herd which supplies 40% of the world’s total production, collapsed by 40% in 2019.