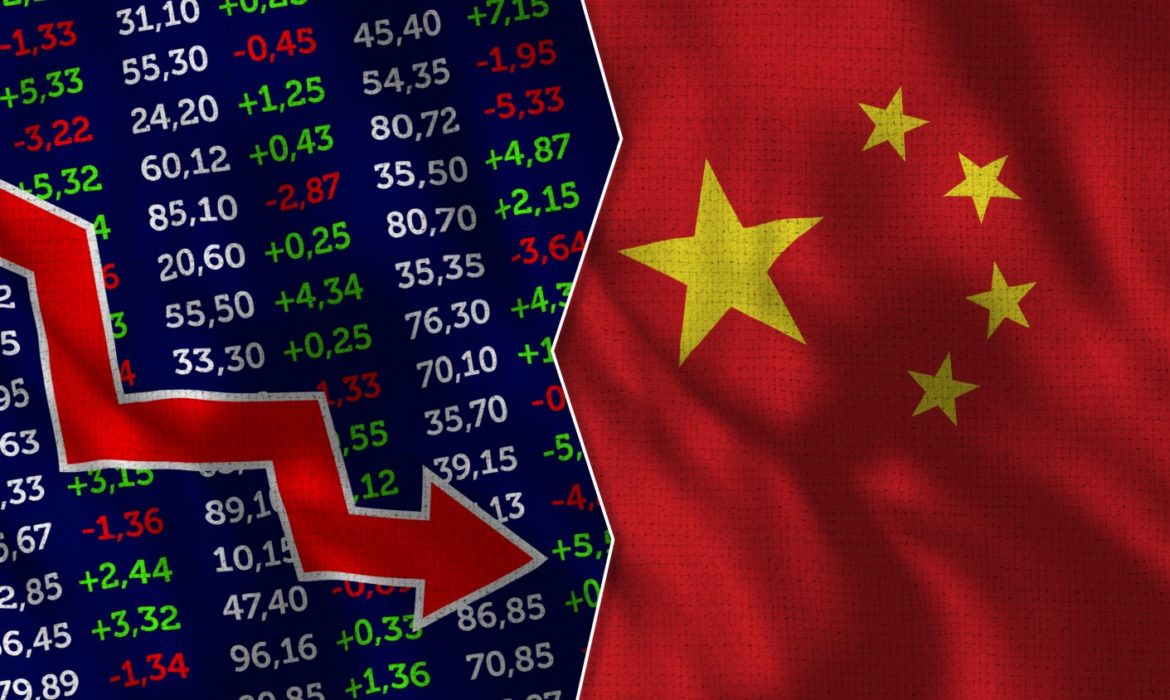 China’s foreign exchange reserves shrank more than expected in March. This official data was shown on Wednesday as the U.S. dollar edged up.

Last month, China’s foreign exchange reserve, which is the world’s largest, fell $34.97 billion to $3.17 trillion. This was when compared with the $3.19 trillion expected and $3.205 trillion in February.

China has been ahead of other major economies in its recovery from the COVID-19 pandemic. Due to this, foreign inflows into Chinese stocks and bonds have been strong.

In March, the yuan fell 1.28% against the dollar, while the dollar rose 2.52% against a basket of other major currencies that month.

At the end of March, China held 62.64 million fine troy ounces of gold, unchanged from the end-February.

In more than four months, the Indian rupee tumbled to the lowest. Some analysts have said that the central bank’s formal plan to buy bonds will add to a liquidity glut.

The Indian currency declined as much as 1.4% to 74.4288 per dollar, the weakest since Nov. 18. The central bank said on Wednesday and it will purchase one trillion rupees ($14 billion) of bonds in the secondary market this quarter. That is in addition to its existing liquidity operations.

This will imply massive narrow money growth and primary liquidity, which is clearly going to put depreciation pressure on INR.

Moreover, offshore traders’ unwinding of carrying trades and dividend payout by a corporation also hurt the rupee, according to two Mumbai-based traders who didn’t want to be identified as they aren’t authorized to comment publicly.

The rupee has turned into Asia’s worst performer for the month due to the loss on Wednesday.

A surge in virus infections also revived worries of an even stricter and wider lockdown.  Maharashtra, India’s richest state, where the financial hub Mumbai is located, has ordered company employees to work from home. It has also shut shopping malls.

Unnati Parekh, currency derivatives head at Kanji Pitamber & Co. said, markets are nervous due to India’s worsening Covid situation. Moreover, due to talks of lockdowns potentially becoming nationwide and more prolonged than what is just announced in Maharashtra, he added.