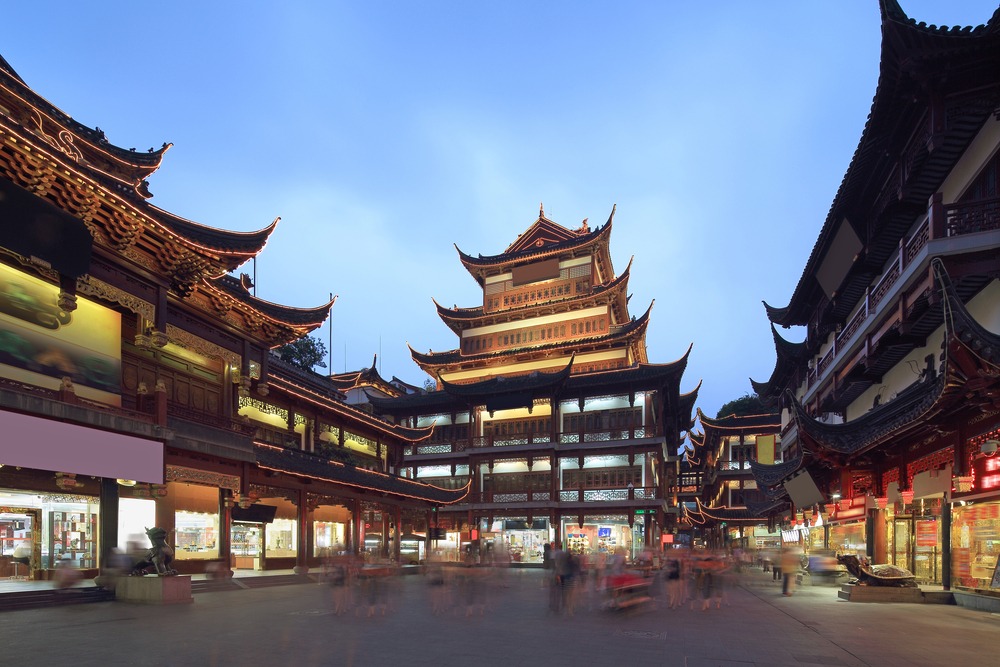 The Chinese government recently announced that it’s moving from the zero-COVID policy. Bejing will gradually lift the virus restrictions. This is the news economist were waiting for, as returning to the normal lifestyle will bolster the country’s economy. According to new data, China’s business activity dropped significantly in November.

The National Bureau of Statistics reported that retail sales decreased by 5.9% last month from a year ago. Thus far, it’s the worst contraction in retail spending since May 2022. Moreover, industrial production added only 2.2% in November. That is less than half of October’s increase.

Investment in the property sector also tumbled by 9.8% during the first 11 months of this year. Considering that this sector accounts for 30% of the country’s GDP, that is bad news. The unemployment rate jumped to 5.7% last month, hitting the highest level in six months.

However, all these drawbacks happened in November, before the government decided to lift its pandemic restrictions at the beginning of this month. Officials plan a key political meeting in the coming weeks, aiming to find ways to bolster the struggling economy next year.

Wei Yao and Michelle Lam, the economists for Societe Generale, stated that the November data should be the last batch showing the damage caused by the zero-COVID policy.

How does Germany’s economy fare?

German economy seems to be rallying lately. Economic institute IfW revised the country’s growth forecast for the coming year on Thursday. According to it, Europe’s largest economy might manage to avoid the worst of the energy crisis. The government hopes that state aid and low energy market prices will help to achieve that goal.

The institute expects the gross domestic product to soar by 0.3% in 2023. Moreover, the Ifo institute also changed its forecast for 2023. It now predicts a 0.1% decrease in the coming year. But this is better than the 0.3% contraction it previously forecasted.