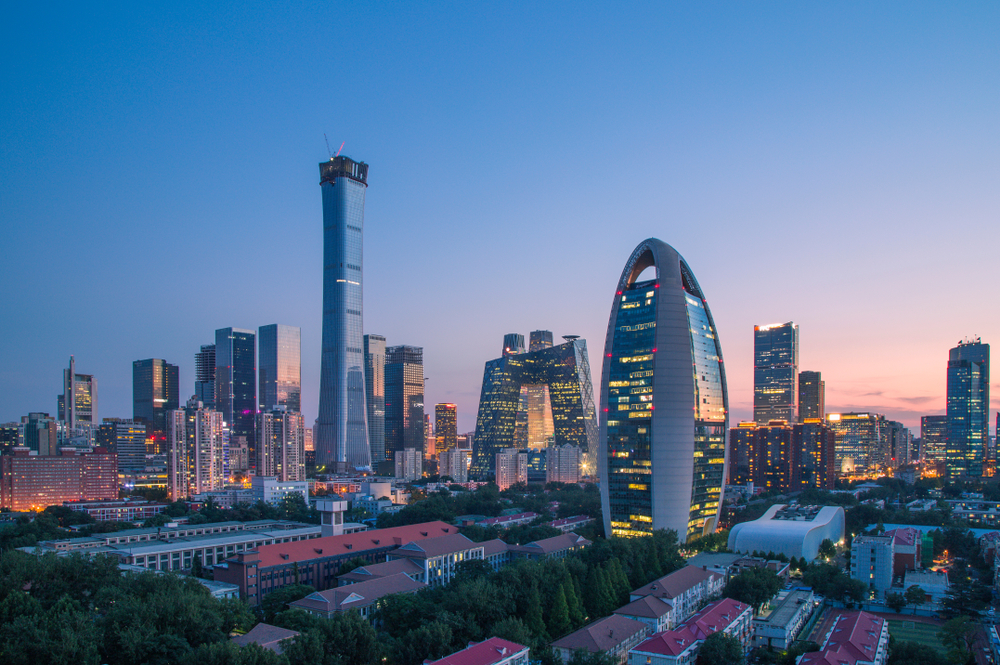 You might be wondering if the pandemic will ever truly come to an end? You are not alone! That is what Chinese people are asking after yet another wave of COVID-19 almost two years after its initiation. Covid has now overshadowed French President Emmanuel Macron’s reelection on Monday, sending European equities significantly down.

The impact of the covid fears this time has had shocking impacts on the equities. The Stoxx 600 index in Europe fell 1.8 percent on a preliminary basis, with practically all sectors in negative territory. Basic resources companies, which have a lot of exposure to China, were the worst performers on the index, down 5.9%. Following a sell-off on Wall Street on Friday, Asia-Pacific markets sank strongly on Monday, resulting in negative trade in Europe. Losses were driven by mainland Chinese indices. The Shanghai Composite and Shenzhen components both dropped more than 6% and 5%, respectively.

Predictions on Covid State in China

Concerns over China’s Covid epidemic are also crushing Asian markets, as the world’s second-biggest economy tries to manage the virus’s deadliest outbreak despite strict lockdowns in its largest metropolis, Shanghai. Beijing warned over the weekend that the virus had been spreading unnoticed for a week. Evidently, we need to be patient as given recent outbreaks, the end of the pandemic is far from sight.

Meanwhile, U.S. equities opened lower, extending an April market sell-off that has seen the Dow Jones Industrial Average fall for four weeks in a row. Traders on Wall Street are anticipating a busy week of earnings reports, which will include updates from major tech giants like Amazon and Apple.
With stocks continuing to fall, risk appetite has taken a significant hit. Even as developed-world officials continue to wax hawkish, reports of partial lockdowns in Beijing as infected rates in the capital rise appear to be concentrating attention on the downside risks to GDP. European investors are also absorbing the results of Monday’s presidential election in France and keeping an eye on the latest events in Ukraine.