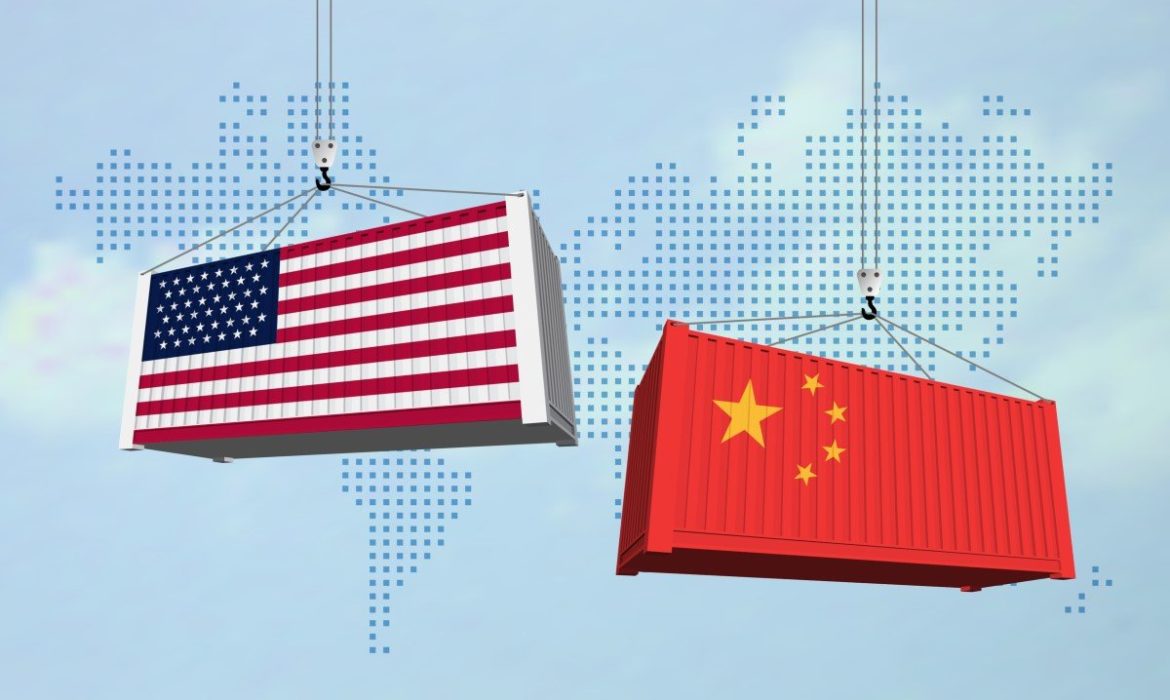 One thing that Beijing hates about the world is the dominance of the United States dollar. Thus, China has been working for over a decade to undermine its role in investment and global trade. China’s wish is to dethrone the United States dollar as the main anchor currency. Nevertheless, it may not come true any time soon, even though it has weakened recently. That is what analysts say.

The discomfort China has with the United States dollar has become more acute recently. This is because of Washington’s moves to sanction both Hong Kong and Chinese officials. Meanwhile, they threatened to punish financial institutions dealing with those individuals. The list of those punished included chief executive of Hong Kong, Carrie lam Cheng Yuet-Ngor.

Washington enjoys an ‘exorbitant privilege’, and China is unhappy with that. The privilege comes from the United States’ role as the leading international reserve currency. When the United States Federal reserve engages in monetary easing to address domestic economic woes, as it has done this year, it effectively weakens the currency.

Beijing is now seeing the United States Federal reserves’ recent monetary moves to shift the cost of its domestic problems onto other countries, including China. It does that with collecting seigniorage. A seigniorage is a form of profit made by a currency issuer from the people who use it.

Guo Shuqing is the chairman of the Insurance Regulatory Commission and China Banking. He warned that the unprecedented stimulus might plunge the world into another global financial crisis. Guo wrote in an article published in the Chinese official journal ‘Qiuishi’ last weekend. He said that, in an international monetary system dominated by the United States dollar, the unlimited, unprecedented quantitative easing policy for the United States consumes the creditworthiness of the dollar. Moreover, it erodes the foundation of global financial stability.

The United States provided trillions of dollars to their stimulus to boost the economy in the face of coronavirus. Thus, Guo’s concerns may have come to fruition. The U.S. Federal Reserve programs to pump money into the financial system (quantitative easing) and buy securities has caused its balance sheet to swell from $4 trillion in mid-March to roughly $7 trillion in August.

The United States dollar weakened in recent months. Its index has lost around 11 percent since its peak in late March, particularly against the euro. The weakness has further amplified concerns in Beijing that its overseas assets and its more than $1 trillion in reserves denominated in the United States dollar will be devalued.

Along with a deep contraction in United States growth, the United States Federal Reserve’s easing has prompted some strategists, including some from investment banking giant Goldman Sachs, to warn that Untied States monetary and fiscal policies may be triggering fears of a ‘debasement’ of the currency. 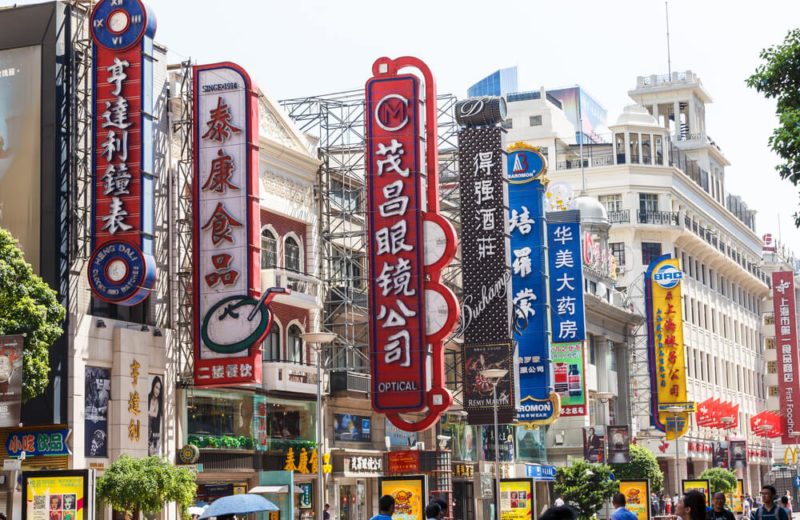 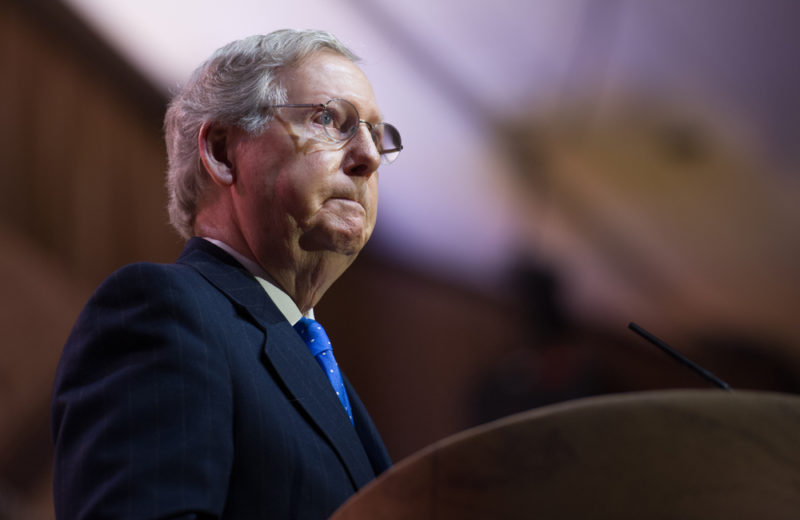