China, U.S. Dollar, Yuan, and Sterling after the Elections 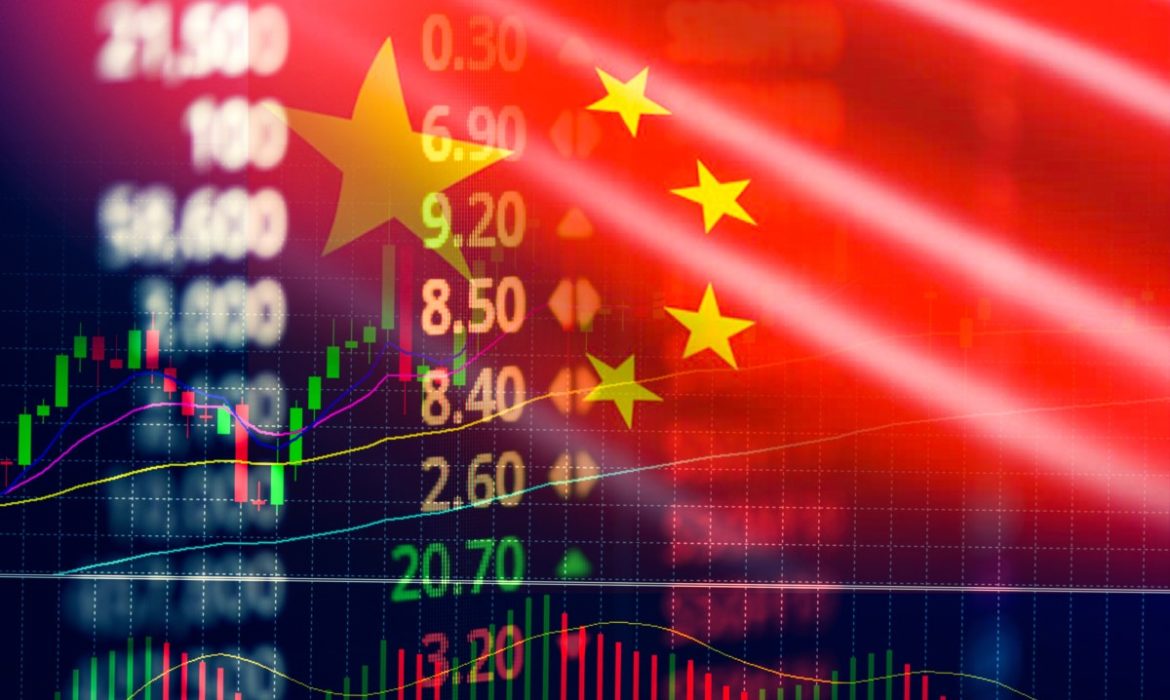 The United States is talking about the quantity of U.S. agriculture goods China will buy. Still, China remains silent, said the head of fixed income research at JPMorgan Securities in Tokyo Takafumi Wamawaki.

Given the fundamental differences over critical issues such as intellectual property rights, the many traders were skeptical about whether there will be any other deal after the latest one, which Trump’s administration called phase-one.

The British Prime Minister Boris Johnson won a commanding election victory last week. Following this, the pound rose to $1.3516 on Friday. A high last seen in May last year enabled him to end three years of deadlock over the Brexit.

There is anticipation that before Christmas, Johnson’s government will bring the Withdrawal Agreement Bill back to parliament. It will allow Britain to leave the European Union by Jan. 31. 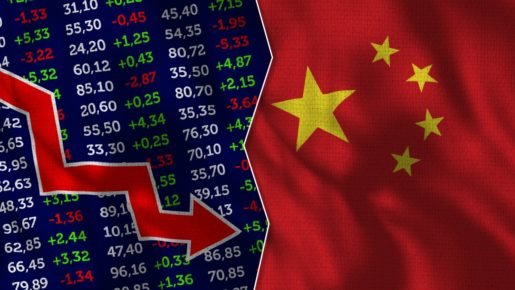 Analysts suggest investors wait for the officially signed deal before making any moves.

The United States Trade Representative, Robert Lighthizer, said that concerning the phase one deal, everything is done. But there is a need for translations and revisions of the texts. This deal will nearly double the U.S. export to China over the next two years. Nevertheless, the date of the official signature is not yet determined.

After so many news and headlines concerning the trade talks and trade war, the situation is going towards a positive outcome.