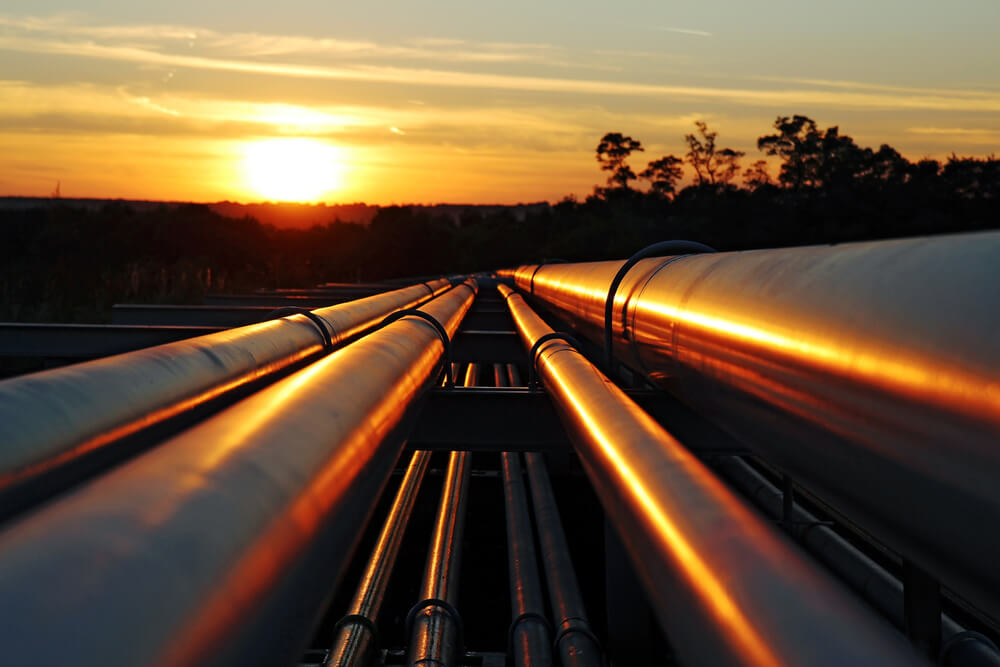 As much as 7.38 million barrels of crude oil will be released by China’s National Food and Strategic Reserves Administration from state reserves.

That  statement was posted on NFSRA’s website late Sept. 14. It will be in the first set of auctions that it is planning to conduct on Sept. 24, it said.

The barrels for auction include Qatar Marine, Forties, Oman, Murban and Upper Zakum in five lots, which were put into state reserve tanks from April to August 2020 in China’s northeastern Liaoning province.

They are required to be used as feedstock for petrochemical production and can only be used for the buyer’s own consumption.

The auction is open to state-owned oil companies, as well as integrated independent refineries.

According to the NFSRA statement, to buy these bonded crude barrels, independent refineries to take part in the auction should have sufficient crude import quotas. A payment of  Yuan 40/b ($6.21/b) refundable deposit is required to participate.

In China, refineries built by state-owned Sinopec, PetroChina, CNOOC and Sinochem may import crude oil without quota limits. All other refiners, however, will need to abide by quotas to bring in imported barrels.

The auction for the five lots is set for Sept. 24, between 9:00-11:30 and 13:30-15:00 Beijing Time, on the National Reserve Crude Trading System. Related government bodies will set the notional price. It will be published on the system before the start of auction and the minimum increment is 50 cents/b.

On Wednesday, gold futures pulled back and were on track to post their first loss in three sessions. Prices fell from the highest settlement in nearly two weeks.