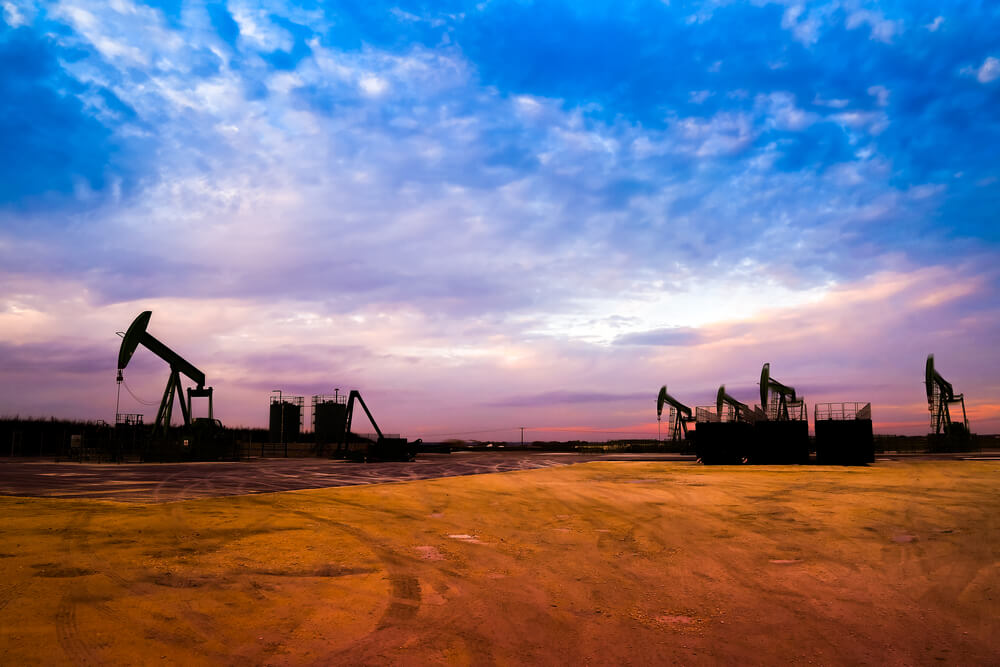 The Chinese government said it will disclose details of planned crude oil sales from strategic reserves in due course. The time frame and the volume of the auction will be revealed on their official website, said a reserves administration spokesperson on Monday.

This followed a statement by the National Food and Strategic Reserves Administration late Thursday, announcing that China will sell state crude reserves via public auction for the first time.

Last Thursday’s announcement was vague and lacking in details, which  created some confusion among market watchers. It was unclear whether the auctions had already taken place, or would happen in the future. Moreover, it was also still unclear if the auction may include unconfirmed reserve sales that some analysts said took place in July and August.

The government may pick key plants that have direct pipeline links to reserve bases for such auctions, state oil refinery sources said on Friday. But they were not certain how the sales would be priced, they said.

Over the years, China had sold some reserves to state refineries on an ad-hoc basis. Its prices were in line with prevailing market rates, one of the sources said.

After the announcement, Benchmark Brent crude briefly fell nearly 2% late on Thursday. Analysts said in a note on Friday, the move shows again that the Chinese physical appetite for crude imports is one of the key forces for prices and expectations.

The government said on Tuesday that the consumer-price index (CPI) advanced 0.3% in August, compared to a rise of 0.5% the month prior. According to a poll estimate, as measured by CPI, the cost of living rose 0.4% in August.

Chintan Karnani, director of research at Insignia Consultants, said the lower-than-expected CPI number has resulted in a weaker U.S. dollar, which supports dollar-denominated gold prices. The data also eased expectations for an early taper by the Federal Reserve, Karnani said.