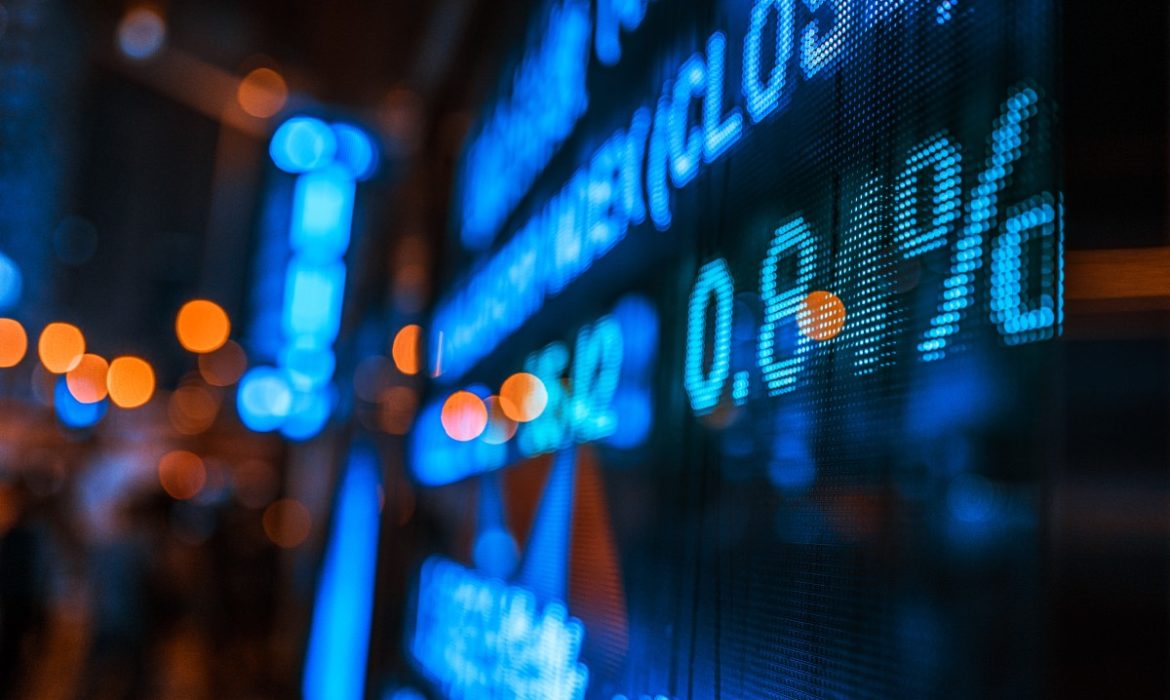 On Monday afternoon, Mainland Chinese stocks jumped at the close, as data showed that China’s retail sales and industrial output gained more than expected in November.

Meanwhile, Asian markets had a mixed reaction to the news that China and the United States announced they were set to sign off on a ‘phase one deal.’

Phase One Trade Deal Will Double U.S. exports to China? 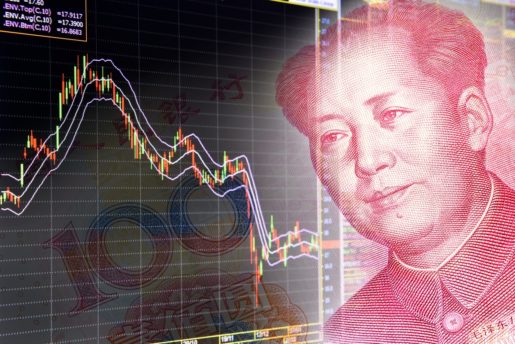 Overall, MSCI’s broadest index outside Japan was up 0.21%.

Robert Lighthizer, the U.S. Trade Representative, said that phase one trade deal would nearly double U.S. exports to China over the next two years.

Both countries’ officials announced that the parties had reached a phase one trade agreement after a contentious 18-month trade war. China agreed to billions of dollars in agricultural purchases from the United States. On the other hand, President Donald Trump promised not to pursue a new round of tariffs. The tariffs had been scheduled for Sunday. These two major economies plan to sign the partial accord in January.

U.S. stocks did not move much by Friday despite the trade developments. The Dow Jones Industrial Average closed just 3.33 points higher. The S&P 500 also ended the day just above the flatline at 3,168.80, while the Nasdaq Composite added 0.2% to 8,734.88.