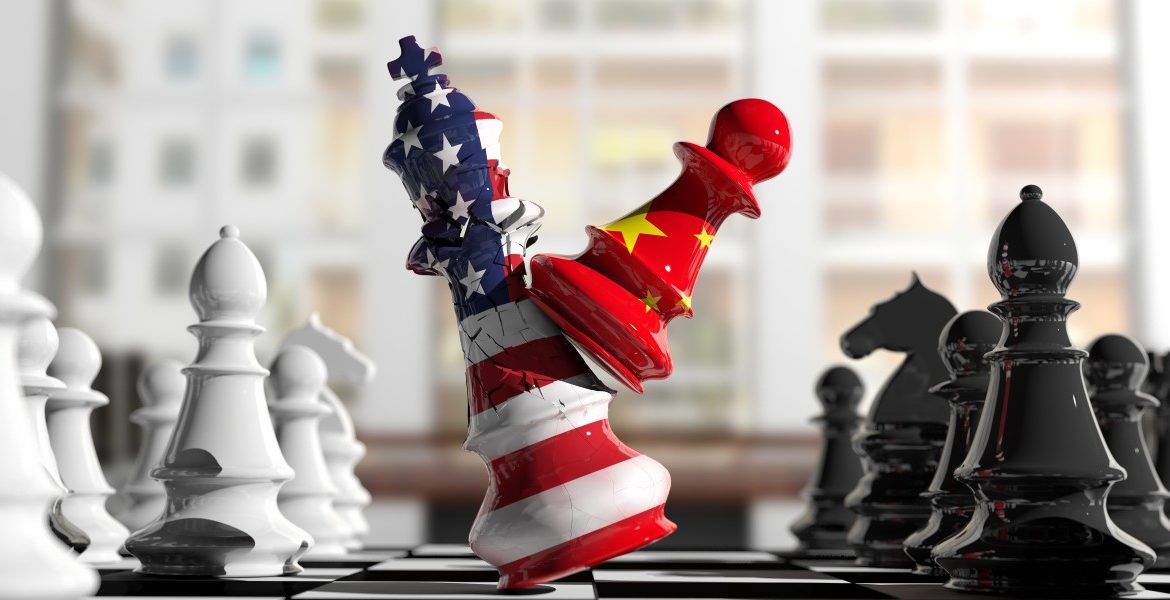 Let’s analyze the situation between China and the United States. Deng Xiaoping’s thoughts are prevalent in China. Thus, Chinese leaders are stretching to what he thought in terms of decades. That decade encompasses two five-year plans of China. It’s a long enough period to notice some real changes in a country’s trajectory.

Many analysts think that China enjoyed an outstanding decade.

Nevertheless, it still has some big problems. For example, the protests in Hong Kong continue. The country made significant gains during the 2010s, and it matters most to China’s leaders. The economy of China is more diversified. The scientific community is more professionalized; the surveillance of the state much more powerful. Lastly, the position of China in Asia is much, much more dominant.

In short, China has done substantially more to close the gap with the global power that it is chasing than it seemed likely a decade ago. And that global power is the United States.

Of course, many Americans understand that China is on the rise. And Americans are anxious about it. China is not preordained to supplant or match the United States in terms of the world’s leading power. Not only the protests in Hong Kong is a challenge for China. The challenges include dissent in Tibet and Xinjiang, the looming decline in its working-age population, and the bloat in its state-run companies.

China made stark progress in geopolitical terms. The number one reason for that is that its rival endured a wrong decade by literally every measure. The United States is moving slowly, while China takes more steps forward than backward.

Life expectancy, incomes, and wealth have stagnated for much of the population in the United States. It contributed to an exacerbating political division and an angry national mood. That resulted in a semi-dysfunctional government that eroded many of the country’s most significant advantages over Beijing. 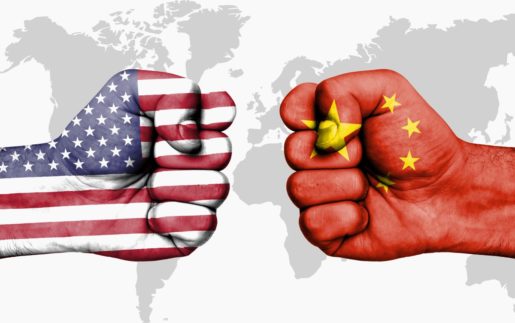 The United States skimps on investments like infrastructure, science, and education that helped make it the world’s high power. A core part of American pre-eminence was the soft power. Now, the country is forfeiting it.

United States President Donald Trump is treating Beijing as a strategic threat. Nevertheless, he does it so ham-handedly it strengthens China.

Instead of building a coalition with the Asian nations in China’s shadow, Trump alienates its allies. Trump could celebrate democracy as an alternative to Chinese authoritarianism. Nevertheless, he denigrates the rule of law at home, and he is cozying up with dictators abroad. Chinese economist at the London School of Economics is Keyu Jin. He says that Trump is a strategic gift to China.

The recent trade issue is a good example of it. The administration of Trump was right when it took a harder line. Trump accepted a truce that did not mean much to address the core problems, after imposing unilateral sanctions.

It seems like the United States doesn’t know entirely with whom it is dealing – parochial self-protector or global democratic leader. Thus, the Chinese side benefits from it.

It seems that the United States doesn’t have an excellent strategy to deal with Beijing. Meanwhile, China is standing firm in the ground.