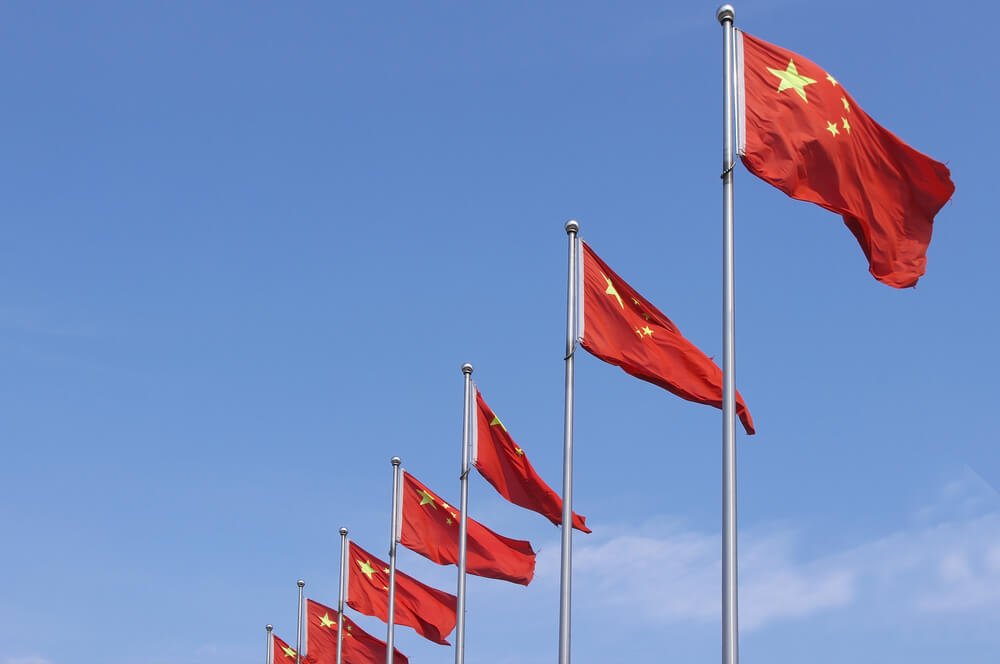 The Chinese economy increased by 6.2% in Q2 2019, although this was its weakest pace in 27 years. Faltering domestic and external demand, not to mention, an unfavorable trade war between the U.S., are likely to be the cause.

Analysts have widely predicted the economic growth slowdown as shown by an analysts’ poll conducted by a popular online news publication. On the flip side, data on industrial output, fixed-asset investment, and retail sales showed higher-than-expected results.

During day trading sessions, the Shanghai Composite Index was higher by 0.76% to 2,952.85 points. The index cut the losses that made it edge lower by as much as 1.5% prior to the economic data release.

The startup board ChiNext Composite index was higher 2.32%.

Notably, a sub-index that tracks computer and tech firms also jumped 3.61% recovering from a 5.5% fall from last week.

Financial firms were 0.82% increased, while real estate firms moved 0.28% up.

The consumer staples sector was 0.07% added, and the healthcare sub-index was higher by 0.82%.

Forex and the Chinese Economic Slowdown

According to Shenwan Hongyuan Securities Co.’s Director, Gerry Alfonso, the GDP figure hitting the level in line with general expectations assisted in supporting the market

“Tech names were among the top winners of the morning session. Tech names had a challenging performance last week which in the light of today’s macro data was arguably overdone,” Alfonso said in a note.

In the forex market, the Chinese yuan was also unaffected by the slowing GDP growth of the country. The yuan opened at 6.8790 per dollar and traded at 6.8745 during midday exchanges.

The People’s Bank of China just set the midpoint of the yuan’s daily trading band recently. The bank set said range at 6.8677 per dollar, a little weaker than the previously set 6.8662 band.

The dollar index, which tracks the greenback against a basket of major currencies, was nearly flat at 96.824.

Tang Xiangbin, a currency analyst, said that external issues, rather than local economic data, were dictating the direction of the yuan.

“Currently, expectation for yuan depreciation is low,” he said.

“The dollar index is the determining factor. If the dollar’s weakening accelerates in the event of a rate cut by the Fed, the yuan would get further support,” he added.

Colin Graham, Chief Investment Officer of Multi-asset Solutions at Eastspring Investments, said that the market is aware of the current slowdown of the Chinese economy, and it’s “rebalancing towards more domestic growth, away from the manufacturing.”

“We see the authorities really sort of putting the brakes on the economy and then when it goes too far they’ll release the brakes,” he explained.