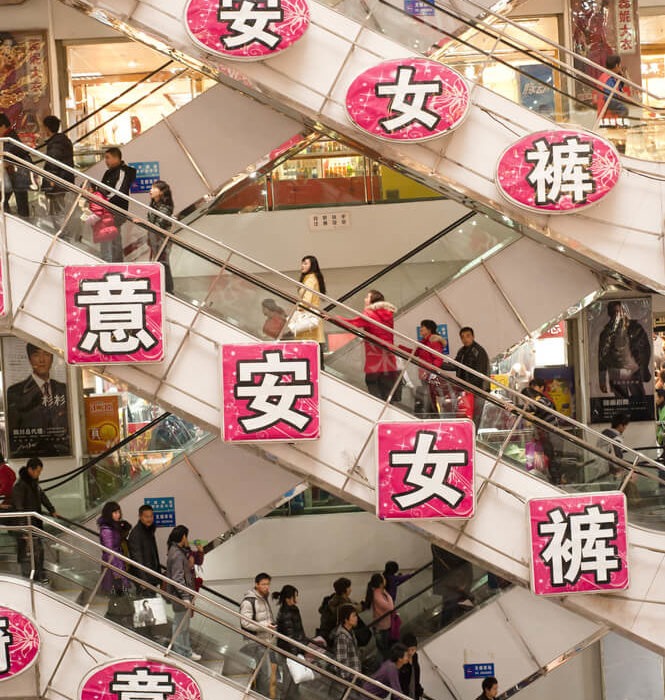 On Monday, May 17, the National Bureau of Statistics reported an increase in China retail sales at 18% in April. This missed economists’ growth expectation of 25%.

Also, China’s industrial output expanded 10% in the same month compared to last year. Analysts said that this data is much slower than March’s 14% surge.

The missed results in the country’s retail sales indicate a lot of pressure on consumption’s recovery.

The sales in catering which includes restaurant dining increased 46% year-on-year in April due to the loosening of lockdown restrictions but this data is still lower compared to 92% in March.

Additionally, consumer goods’ online sales spiked 23% throughout the first four months this year compared to last year which is slower than the 26% increased rate of this year’s first three months.

According to NBS, the sleeping giant’s economy manifests a stable improvement but still sluggish due to the coronavirus pandemic.

Last month, the Communist Party’s top decision-making body stated that the country is encouraging private investment and manufacturing to recuperate as fast as possible.

This is due to the great demand for Chinese products amidst United States’ quick economic recovery and interrupted factory production in other countries.

However, slow factory activity in April was seen as supplies are congested and there is a rise in production costs.

On the other hand, the country’s gross domestic product (GDP) in the first quarter escalated a record of 18.3%. Due to this, a lot of economists are expecting to see a rise that will exceed 8% this year.

China’s Economic Recovery, Not Yet Solid

A recent meeting in the Politburo, which is the communist countries’ chief committee that determines government policy and is involved in decision making, warned that the foundation of China’s economic recovery is not yet solid.

In addition to the committee’s statement, the People’s Bank of China said that the economy is having a hard time recovering because consumer spending still remains repressed.

Consumption pulled down the country’s general economic recovery as a result of the coronavirus pandemic since people are unemployed and unable to afford their expenditure.

Even so, the average working hours shortened to 47 hours last month, from 50 hours in March.

Even though the retail sales shrank last year regardless of the expansion in China’s gross domestic product, it is already considered as the major growth of the economy.

A chief economist said that COVID-19 holds back the profitability of sectors related to entertainment, leisure, and travel which employs a lot of people.