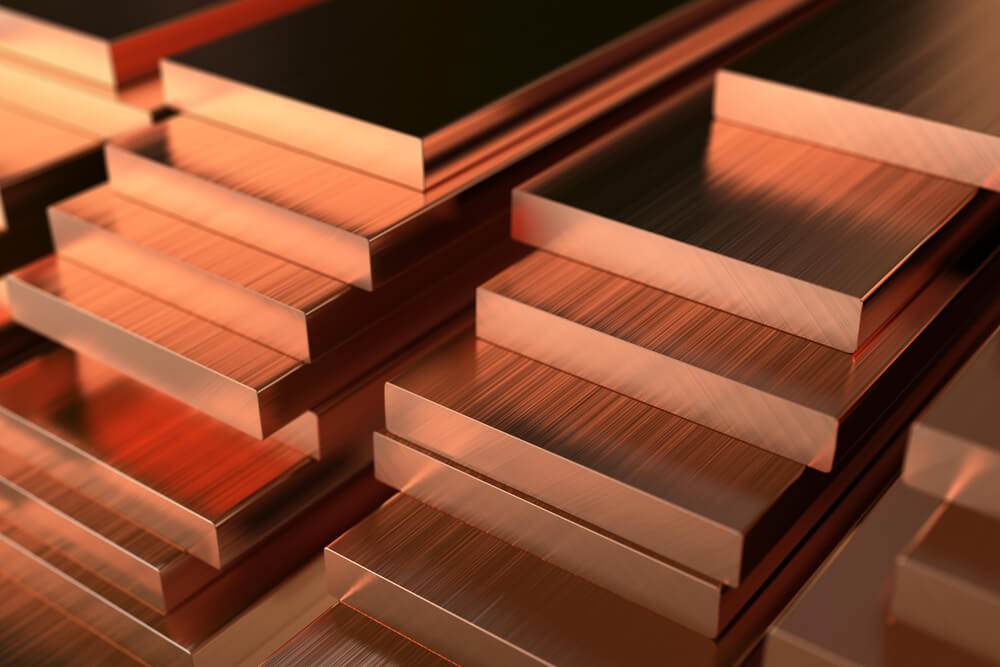 China’s fast economic recovery resulted in an instant infrastructure boom. The primary beneficiary of the successive construction activities is copper.

Copper metal hits a two-year high today, leading the way ahead of its metal commodity counterparts which are similarly on an upward trajectory.

Aside from the rapid rise of high-rises in the world’s second-largest economy, the greenback’s sustained weakening contributed to the price hike.

In the London Metal Exchange, the copper price per pound rose to $3.

The malleable metal got an 8% increase for the year and a 52% boost since the start of the pandemic.

Analysts suggest that although the surge has been rapid and sharp, this could go further with sustained building activities, and panic buying is looming in the corner.

Copper inventories in the LME warehouses reached 13-year lows. Total visible stocks worldwide fell approximately 40% for the period of March to the end of July.

To date, stockpiles are playing at only 600,000 tonnes. This already accounts for those on exchanges and bonded warehouses in China.

China’s quick rebound led to the unprecedented copper consumption that vacuums stocks of the metal at record rates. This suggests the country’s structural shift towards more refined metals.

According to experts in the field, copper hoarding is propelled by China’s State Reserve Bureau. The department uses a longer-term outlook by stocking for tomorrow what it does not need today.

In the LME, copper prices are currently offered at a relatively lower cost, making it attractive for stockpiling.

Today, the dollar sinks to another low. It hit the lowest since May 2018 in line with the Federal Reserve’s policy shift to greater inflation tolerance.

The move drove the gold price to hit a two-week high.

The price fluctuation forecasted between $1,800 to $2,100 will be carried as long as the dollar yields weak performance followed by the US elections happening in November.

To date, gold gained a total of 31% from the pandemic-induced uncertainty. Strong investor demand provides the utmost support for the high gold price and metal commodity in general.

Nickel, which struggled from price stagnation and supply surplus during the start of the pandemic, is slowly bouncing back. The lustrous metal started the month at $15.077 per mt.