China Prefers the West in Trade when Choosing Sides 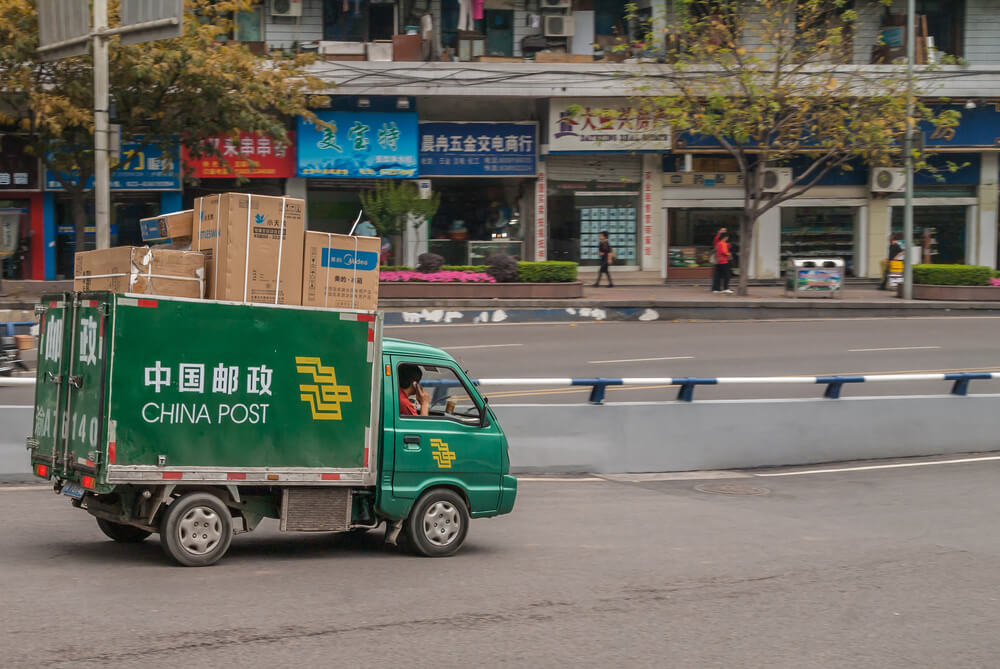 The threat of “consequences” from US President Joe Biden for any assistance China provides to Russia’s Ukraine war effort might compel Chinese President Xi Jinping to choose between a profitable trading relationship with the West and a burgeoning strategic engagement with Moscow. Following Biden’s almost two-hour video conference with Xi on Friday, the White House confirmed that sanctions against China were an option; Beijing had a lot at stake based on trade flows alone.

Qin said, “China has regular commercial, economic, financial, and energy cooperation with Russia”. Moreover, he added when asked if China will give financial assistance to Russia.

“This is a routine business between two sovereign countries, conducted by international law, including WTO norms.”

China’s economy has grown to $16 trillion in the last 20 years. Hence, its economic dependency on trade with foreign nations has dwindled. As Chinese residents get wealthier, domestic consumption and services are becoming more important in China’s economy. China, however, is still more reliant on trade than the United States; it accounts for around 35% of GDP, and Japan, which accounts for 31%.

Following last month’s invasion of Ukraine, the affluent G7 countries formed the center of an anti-Russia alliance. Yet, they still consume more than a third of China’s exports. China’s exports to the Association of Southeast Asian Nations (ASEAN) countries, with which it just signed new trade deals, have risen to nearly 15%, surpassing Japan in importance. However, according to China’s trade figures for January-February 2022, exports to the European Union climbed by 24 percent.

Since the West put sanctions on Russia in reaction to its invasion of Crimea, Russia’s total commerce with China has increased. However, for the past 20 years, China’s exports to Russia have stayed between 1% and 2%. Imports from China are similar to those from many other nations; electronics and consumer products such as telephones, laptops, clothes, toys, and footwear dominate the list.