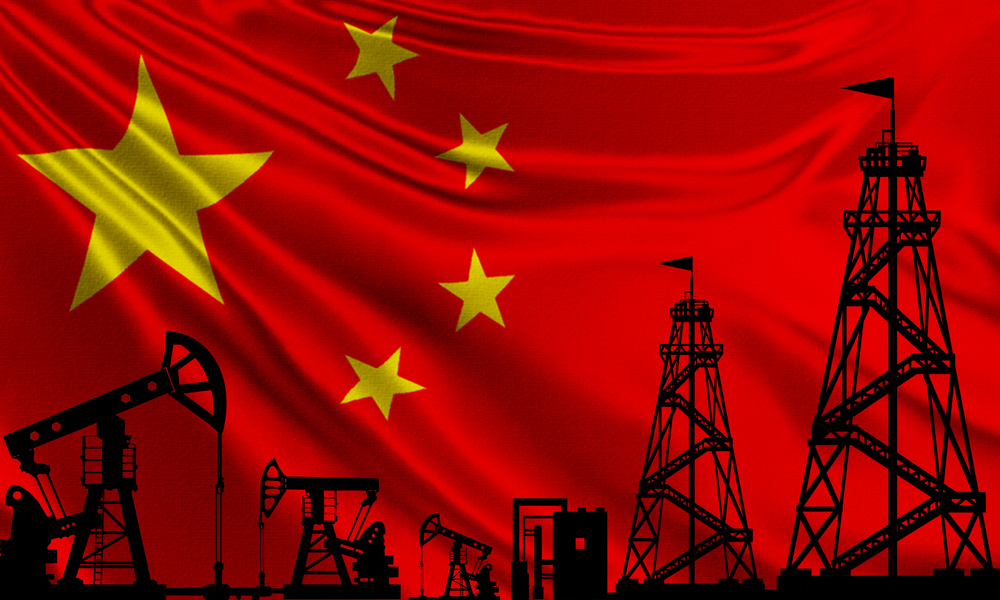 China’s benchmark equity indices declined as much as 1.8%. Worries that power supply will hit economic output toward the end of the year were growing.

Generators were curtailing power output. They couldn’t make a profit selling at regulated prices when coal and gas prices were too high.

Reports that the $1.5 billion sale of an equity investment by China Evergrande won’t free up any funds for bondholders raised fears of heavy losses for creditors who aren’t politically prioritized.

The power crunch has been put down to a mix of factors. That includes the price of coal and China’s ambitious carbon emission plan.

The current energy crisis has led to factory shutdowns and suspensions. Moreover, it has been impacting tech firms like Apple and Tesla.

The country’s energy supply crisis has hit right before Golden Week, one of China’s biggest national holidays, which starts on October 1.

Out of China’s 31 provinces, 20 so far, reportedly had to intermittently cut power. China’s State Grid Corp has issued a power rationing plan for the Chinese capital.

Dollar Eases from Highs; Stocks Up

On early Wednesday, U.S. Treasury yields edged lower, with the benchmark 10-year yielding below 1.53%. The dollar, however, has been generally supported by the recent surge in yields.

U.S. stock markets were set to open higher, recovering around one-third of what they lost on Tuesday. The data calendar is largely bare and with no earnings of note due, except Cintas (NASDAQ:CTAS).