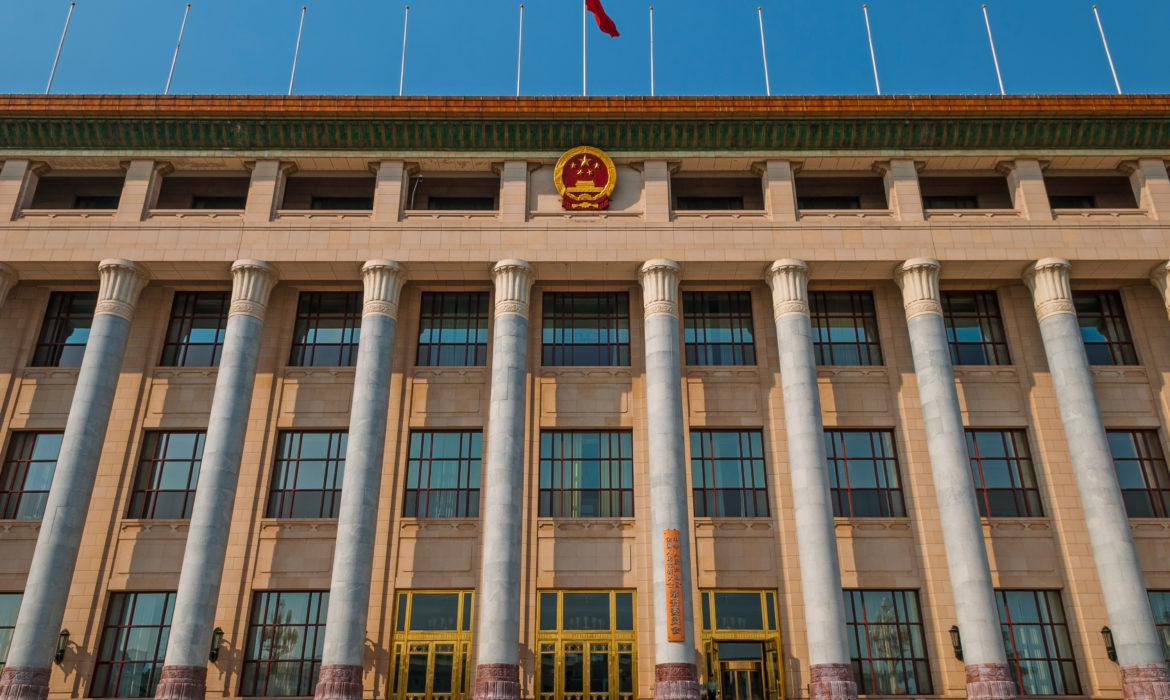 The Chinese government said on Thursday that it is maintaining “normal communication” with the United States on trade. In January 2020, before the pandemic struck the world, a pact, which they called  Phase 1 trade deal, was signed by Washington and Beijing.

The two countries have refrained from confrontations on the area of trade over this year.

The agreement, which expires by the end of this year, called for China to raise its purchases of U.S. exports by $200 billion over two years. However, China lags in meeting that target, partly due to the pandemic, said economists.

Since the signing of the pact, trade ties between the world’s two largest economies  have calmed. However, bilateral relations have been tense amid disagreement over matters such as the origins of the coronavirus and issues on the South China Sea.

For the second time in two days after U.S. Vice President Kamala Harris attacked Beijing during a regional visit, she has charged China on Wednesday with bullying its Southeast Asian neighbours. Also, the U.S. has tried to rally regional partners to take on China’s growing economic and military influence.

When asked about U.S.-China trade talks, Gao Feng, spokesman for China’s commerce ministry, said they’ve always stressed that both sides should work together, create the atmosphere and conditions to push for the implementation of the deal. He also said that trade and economic cooperation between the two sides are in the interest of both countries and their people.

Meanwhile, the two nations will closely cooperate in tackling the threat of climate change. U.S. climate envoy John F. Kerry is set to travel to China in September, according to sources. That would be his second visit to China this year.

Also on Thursday, an official from the ruling Communist Party said China’s drive for “common prosperity”, as President Xi Jinping aims to ease inequality in the world’s second-largest economy, does not mean “killing the rich to help the poor”.

Han Wenxiu, an official at the central financial and economic affairs commission, told a briefing in Beijing, that China must also “guard against falling into the trap of welfarism”.

He said that those who “get rich first” should help those behind, but hard work should be encouraged.

They cannot wait for help, rely on others for help, or beg for help, he said. They  cannot support layabouts, he added.