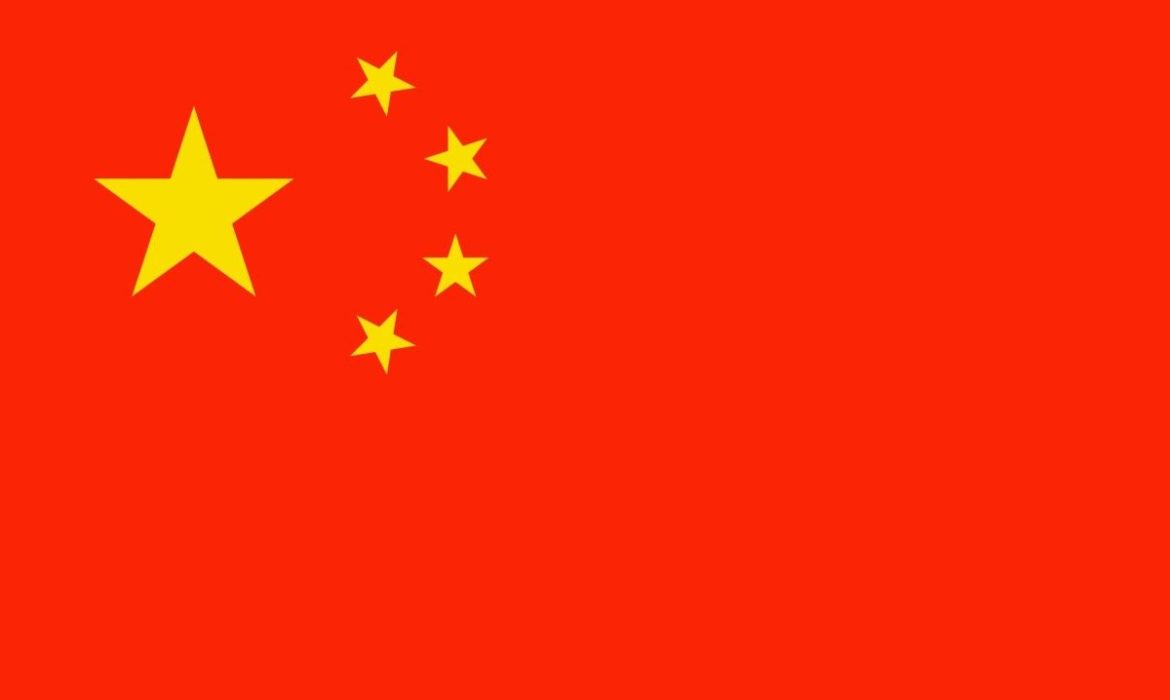 On Thursday, China announced that it would halve additional tariffs set on $75 billion worth of United States imports. The world’s two largest economies are continuing to step back from a years-long trade war. It has hurt both countries a lot and dented global growth.

China is fighting with the escalating coronavirus outbreak. Moreover, that disease has already killed 565 people, mostly in China. In over 25 countries and territories, it infected more than 28,000 people.

The reduction is affecting United States goods that China imposed tariffs last September. China will cut the additional 10% tariff rate it initially enacted on some products to 5%, starting next week. Other goods were taxed an extra 5%. Nevertheless, it will now be levied by 2.5%. A statement about that came from China’s State Council Tariff Commission.

The commission also said that other tariffs on the United States goodwill maintain while it continues working on exemptions.

The statement says that China hopes both sides will abide by bilateral agreements and will try to implement provisions. Thus, both countries will boost market confidence. They will promote bilateral relations of trade and global economic growth.

Tommy Wu is an economist with Oxford economics. He said that the United States cut its September round of tariffs by half according to phase one trade deal. Thus, these rollbacked tariffs were widely expected and were a gesture in response.

He added that China might help to boost market sentiment even though China is fighting with the coronavirus outbreak economic impact.

Wu and other experts warned that the coronavirus outbreak could dent China’s economic growth this year. It will have knock-on effects for the global economy.

Beijing took the extraordinary step of placing major cities under lockdown to contain the virus when the outbreak hit. The government extended the Lunar New Year holiday. It effectively brings factories around the country to a standstill. Moreover, the workers have been ordered to stay home. People hunker down indoors and avoid public spaces. Thus, millions of people pulled back on consumption. 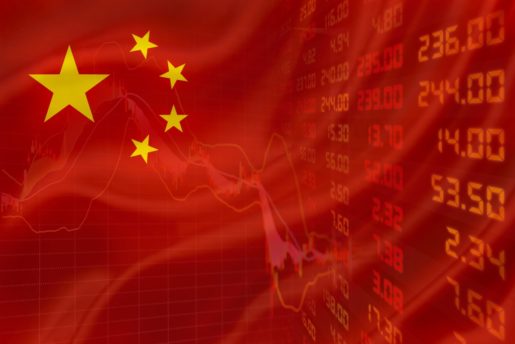 Earlier this week, Washington said that the outbreak could delay United States goods exports to China. Beijing, last month, agreed to buy an additional $200 billion worth of products from the US as a part of a phase one trade deal.

Larry Kudlow is the United States President Donald Trump’s chief economic adviser. On Tuesday, he said in an interview with Fox Business that it is true that the ‘phase one’ trade deal will take longer because of the Chinese virus. Also, the export boom from the trade deal will work in the same manner.

Agricultural goods such as cotton, pork, wheat, and soybeans accounted for a big chunk of the new purchases.

Sonny Perdue is the US Secretary of Agriculture. On Wednesday, he said that the United States needs to be patient with China’s ability to meet those trade pledges, taken the coronavirus outbreak.

Earlier this week, Oxford Economics cut its GDP forecast for China. Let’s see how China will deal with the virus outbreak. Attention is on that.