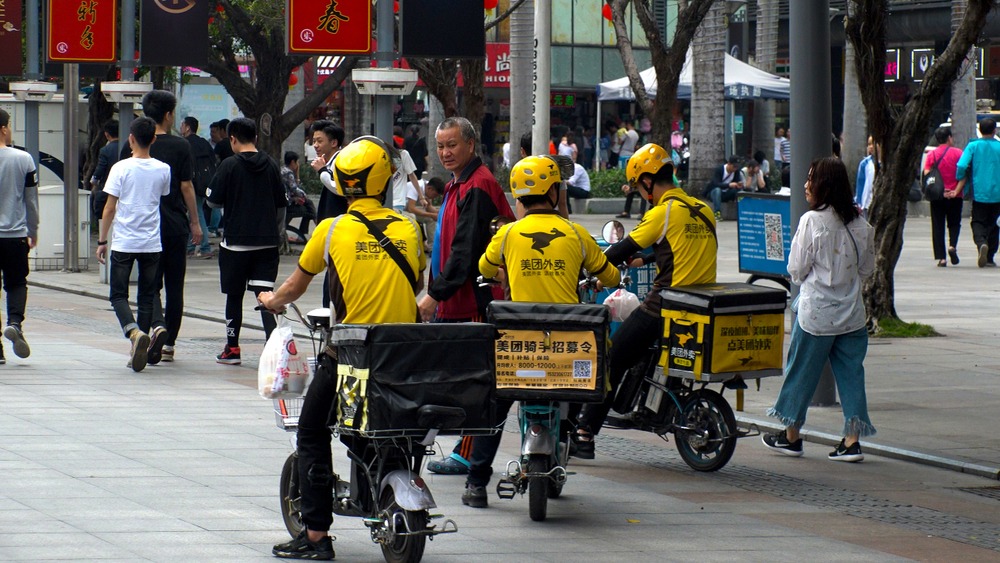 Chinese Food delivery firm Meituan has raised $10 billion in a stock and convertible bonds sale. Despite a regulatory clampdown on the sector, this emphasizes strong investor faith in the growth prospects of some Chinese tech firms.

The firm, backed by Tencent, has a market valuation of $220 billion. Meituan said it intends to use its new war chest to invest in autonomous delivery vehicles and delivery drones. In addition, other cutting-edge technology.

The company’s community group bulk buying service, Meituan Select, has been growing in popularity. Analysts expect the company to shore up its Meituan Select, which is part of its new initiatives division.

The division has already been reporting operating losses and is likely to continue to do so for the next few quarters.

Meituan sold $6.6 billion in shares to raise funds for the company. It gained roughly $3 billion in two-tranche convertible bonds. By selling more shares to Tencent Holdings Ltd., another $400 million was raised.

According to a source with knowledge of the matter, at least 300 investors placed orders to buy the stock. That was with the top 20 orders taking up about two-thirds of the offer.

Sources have said that most demand came from global long-only funds, hedge funds and Chinese investors, on which Meituan declined to comment.

The strong demand comes as Chinese regulators crack down on technology giants. The crackdown is due to a range of violations from monopolistic behaviour to flouting rules on handling customer data.

These include a $2.8 billion fine this month on Alibaba Group Holding Ltd for antimonopoly violations. Moreover, Meituan Select was among five platforms receiving fines from China in March this year for improper pricing behaviour.

Last week, Tencent raised $4.2 billion in a bond offering. It was the company’s second in a period of one year.

According to data, Meituan had an estimated 68.2% of the Chinese food delivery market in Q2 of 2020. The company competes with Alibaba-backed Ele.me among others.

More than half of Meituan’s total sales is brought in by food delivery in China. Since 2016, it has grown by over five times to be worth more than 650 billion yuan ($100 billion), according to a research. Other services offered by Meituan also include restaurant review sites and bike-sharing.

The company sold 187 million shares at HK$273.80 each, which was near the top end of the indicative range set on Monday. At $7 billion in equity sales, according to data, the deal has been the sixth largest follow-on share sale by a Hong Kong-listed company.

The convertible bond offers a zero coupon rate. This means investors buy to secure future equity gains when it converts into stock.

Notably, they would have their principal repaid at maturity, if the option to convert into shares is not exercised.