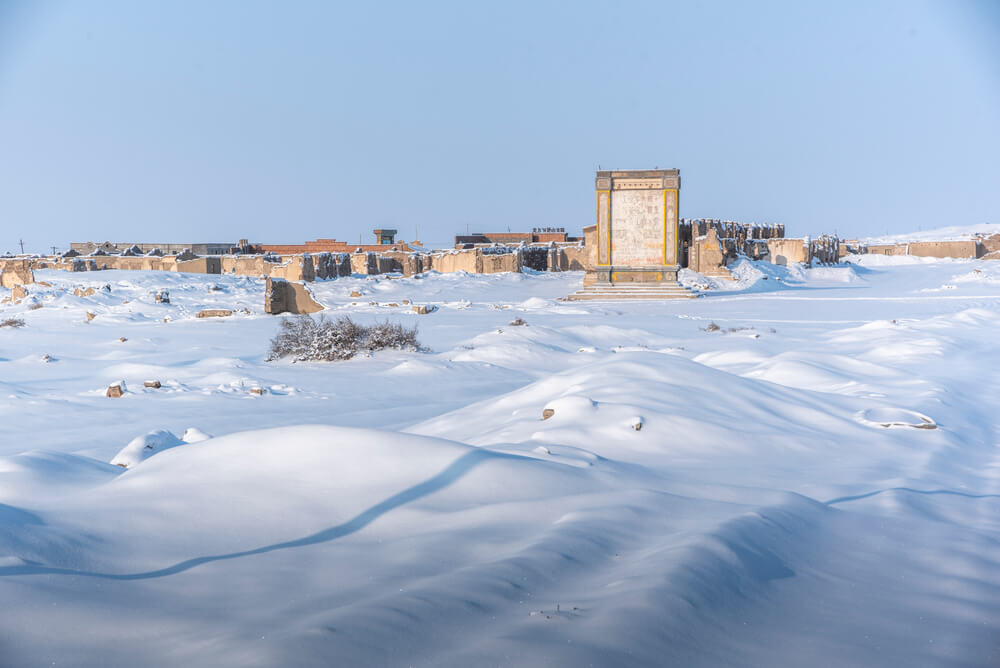 Cold weather sweeping into China’s north pushed coal prices near record highs on Thursday. Power plants stocked up on the fuel to ease an energy crunch that is fuelling unexpected factory gate inflation.

The power crisis in China is widening due to shortages of coal and record high fuel prices. Moreover, a booming post-pandemic industrial demand as it shifts to greener fuels. This has paused production at many factories including those that supply big global brands such as Apple Inc (NASDAQ:AAPL).

Rising energy prices helped propel the producer price index (PPI) to its highest in at least 25 years in September. On Thursday, data showed that it rose 10.7% year-on-year.

Likely to worsen the situation is the cold winter weather. In Wednesday’s forecast, China’s National Meteorological Center reported strong winds could knock the average temperature by as much as 14 degrees Celsius in large parts of the country this week.

Last month, the three northeastern provinces of Jilin, Heilongjiang and Liaoning were among the worst hit by the power shortages.  Several regions in northern China, including Inner Mongolia and Gansu, have started winter heating. To cope with the colder-than-normal weather, people start winter heating, which is mainly fuelled by coal.

Beijing has raised domestic coal output, rationed power at factories, and assured energy supplies will be secured for winter heating season. These were part of the measures it has taken to contain the rise of coal prices.

Earlier this week, China said it would allow coal-fired power plants to pass on the high costs of generation to commercial and industrial end-users. That will be via market-driven electricity prices. It has been the country’s  boldest step in a decades-long power sector reform.

In favour of cleaner wind, solar and hydro, Beijing had been trying to reduce its reliance on polluting coal power.

Elsewhere,  Russia’s Deputy Prime Minister Alexander Novak told a forum on Thursday that the government will prioritise gas supplies for its home market.

Novak said that Gazprom (MCX:GAZP) plans to finish filling domestic storage by the end of this month, depending on the weather. He reiterated that no one in Europe has asked Russia to send additional gas to calm surging spot prices.