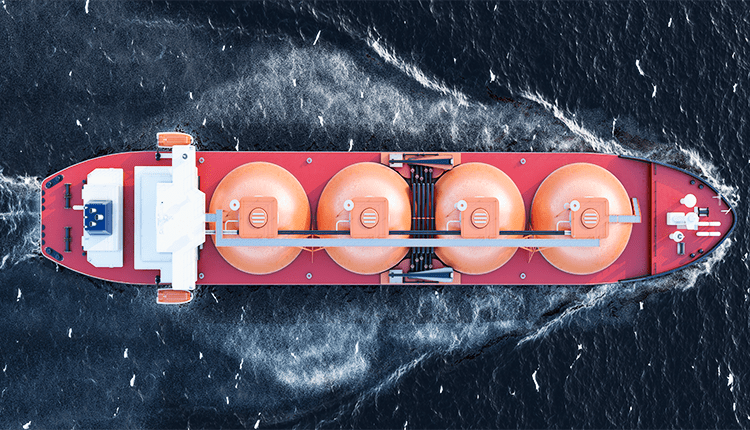 Importers are paying rates influenced by events irrelevant to China’s supply and demand balance from Europe and the Middle East. Distributors, producers, and financial exchanges in the top commodities market are looking for prices that better reflect Chinese fundamentals. Also, they seek their currency.

Chinese natural gas price, including a suggested futures contract, follows the pattern of the world’s biggest commodities buyers. Also, they seek a more significant say on how to price the raw materials it consumes. Beijing Gas Group Co’s general manager said that they had been taken advantage of by foreign companies. Domestic indexes will decrease premiums, radically.

China is opening its commodities derivatives markets to foreign firms. This is because they want to broaden the appeal of its currency, the yuan. In March 2018, an exchange in Shanghai introduced an oil futures contract for overseas shareholders. Besides, Dalian followed two months later by opening its iron ore trade.

Moreover, two different pricing structures followed in domestic gas. China usually pays in U.S. dollars at prices based mostly on either gas benchmarks or global oil set in the U.S. or Europe.

The structure can share losses for Chinese firms that resell overseas gas at lower domestic rates. Also, PetroChina Co had chalked up $34bn of losses since 2011, when it began announcing the figures.

LNG contracts became tied to oil prices at a time when the fuel battled with petroleum used for home heating and power generation. Also, oil provided transparent and liquid price benchmarks that allow consumers to hedge and sellers to secure bank financing. Contrarily, prices began to detach as the global gas market expands.

The United States and Europe have natural gas benchmarks that reflect supply and demand in their perspective markets. Asia does not have that yet. A futures contract built around the current spot benchmark in northeast Asia is gaining traction. Also, it remains a far cry from what is seen in the west.

Chinese gas firms are trying to build their own, drawing on the success of the nation’s Dalian iron ore futures. Global traders look at everyday price signals because of the sheer size of the market.

Shanghai Futures Exchange said it plans to launch natural gas futures, although no timing has been set yet. The SHPGX anchors auctions for small quantities of domestic gas and publishes daily trucked LNG prices.

Whether China can achieve the clout it desires with gas prices, may depend on the ease of use and the shareholder’s interest. Now, crude oil, iron ore, rubber, and purified terephthalic acid are open to foreigners. Also, other commodity futures isolate to only the domestic market. The gas contract SHFE is deliberating if it allows offshore entities to trade.

Another factor for China’s pricing aspirations is a long-awaited national pipeline reform. Only then can domestic prices can become a benchmark, with support from the derivatives market.