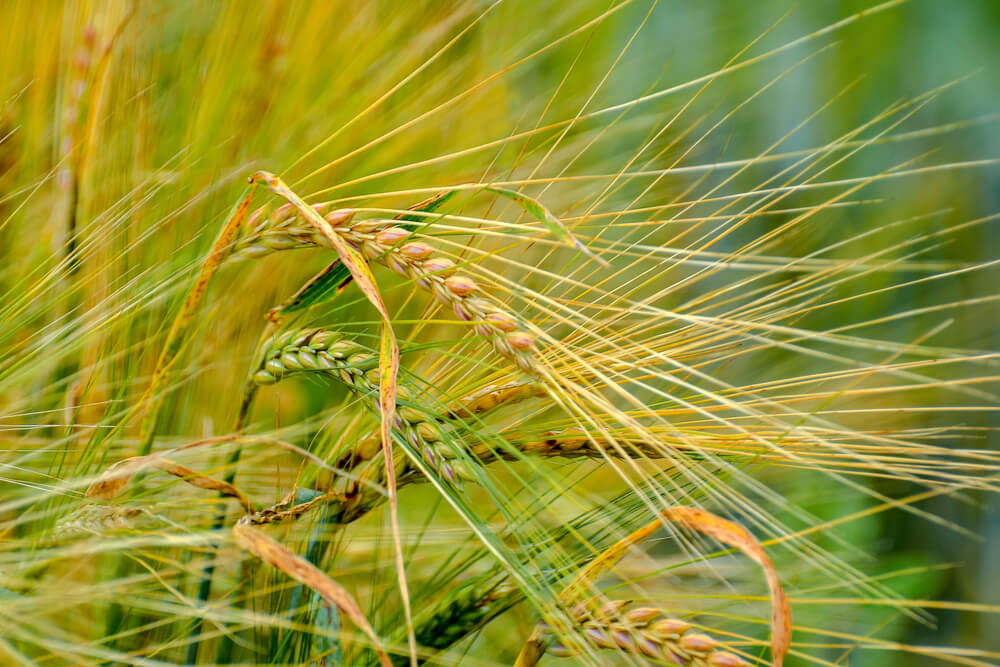 Days after Australia called out China’s tariff imposition for its alleged dumping practices, the latter rejects the country’s appeal to remove import taxes on its barley imports.

Such an advance might close the door on the commodity’s trade between the two countries amounting to $1.05 billion.

For a brief context, about 70% of Australia’s exports of the grain go to the world’s second-largest consumer market.

The rejection came after the land down under filed a formal review in August over import duties totaling 80.5%. The Chinese officials imposed the “sanction” during the year.

According to Aussie officials, they found out last week of their unsuccessful appeal. They noted that the result is “extremely disappointing” but that the decision was not a surprise.

The decision will force Aussie farmers to sell barley to the domestic agriculture industry at a relatively lower price than what could have been earned from the Sino market.

This came at the wrong time when barley production is ready to breach above 10 million tonnes. Abundant rains revived some of the continent’s most significant agricultural regions following years of drought.

The use of the grain is typically in bread and soups. It is also dried to create a malt for beer making and for animal feed as well.

Currently, the on-going tension between the two trading partners affects food products such as grains and seafood, and iron ore.

More than a Grain-Related Issue

Experts believe it to be more of a political issue than it is a trade issue.

The latest event to ignite China’s ire is Australia’s call to make an international inquiry on the emergence of the Covid-19 virus believed to have originated from Wuhan’s central city.

Since late last year, the virus managed to spread worldwide at an exponential rate, damaging livelihood, businesses, and lives.

Currently, there had been 46.5 million cases globally, with 1.2 million deaths so far.

The continent recorded a total of 27,000 cases that led it to succumb to the recession and high unemployment rate.

Similarly, the Aussie dollar was driven to lows in the previous weeks as the central bank maintained a dovish monetary policy to keep the economy afloat.

Despite the pandemic, China launched a series of trade disputes against the country’s agriculture industry targeting barley, coal, wine, cotton, and beer.

Such a list could extend further in the coming months, analysts warned.