China and the United States: Size of Agriculture Purchases 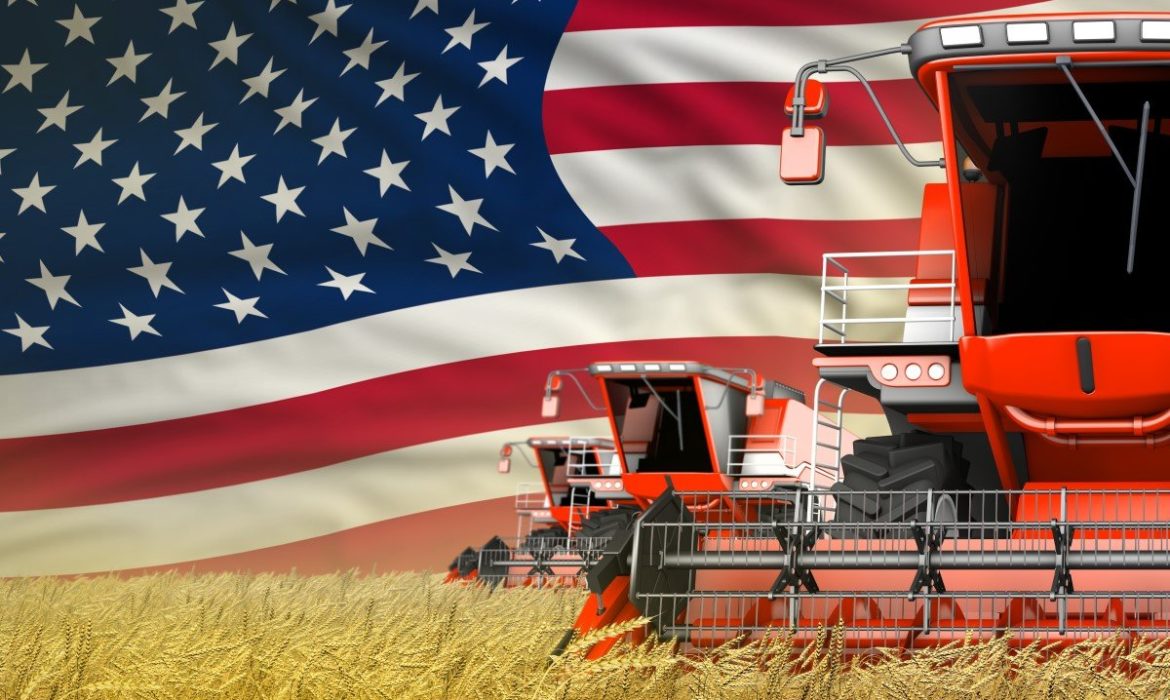 The United States President Donald Trump asked China to buy from $40 to $50 billion worth of farm goods in a year. Last year China purchased about $8.6 value of farm goods, says the Wall Street Journal. 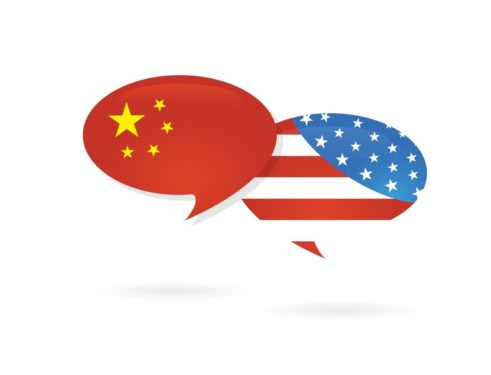 The U.S. administration also demands that China publicly announces purchasing plans.  Another demand for China is to say they do not depend on market conditions or China’s trade obligations, adds the Journal.

The Wall Street Journal announced on Thursday that China and the U.S. are at odds about the size of Chinese agriculture purchases.

Last year China bought $8.6 billion worth of farm goods. Now the U.S. demands significantly larger purchases from the Chinese side. The U.S. also requires China, not to depend on China’s trade obligations or market conditions. And to publicly announce its purchasing plans.

On Thursday, Trump announced that something could happen regarding the tariffs, but the issue is not under discussion yet. He also added that phase one talks were going very well.

Gao Feng, Chinese Commerce Ministry spokesman, said on Thursday that the two sides maintain close communications regarding trade. A tariff will lower if both parties reach a phase-one agreement, says the Chinese side.

Both countries were inching closer to secure an agreement about the number of tariffs that must roll back in limited trade deal, reported Wednesday Bloomberg News.

But earlier this week, Trump said that it might be better to wait until after the November 2020 U.S presidential elections.

Hua Chunying, the spokeswoman of Ministry of Foreign Affairs, said on Wednesday that there are no deadlines for reaching an agreement or not, says an official transcript.

The Chinese side demands mutual respect and equality from the trade talks. They also require a mutually acceptable and beneficial outcome. 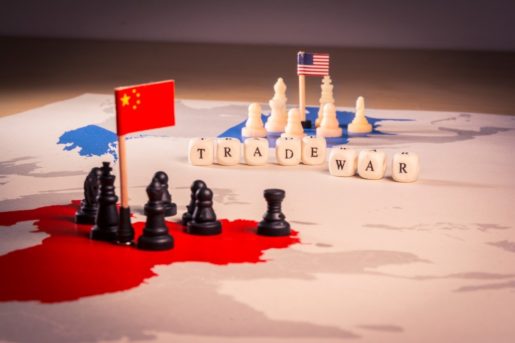 In the last two weeks, tensions between China and the U.S. intensified because the Trump administration signed a bill supporting protesters against the central government in Hong Kong. China’s Ministry of Foreign Affairs made it clear that they consider the pattern as an interference in internal affairs. Also, they suspended a review of requests by U.S. aircraft and military ships to visit Hong Kong.

Otherwise, China’s official spokespeople remain quit on trade talk issues. So, there is growing uncertainty about the phase-one agreement.

What is known is that both sides remain in communication.

Gao Feng did not comment on China’s view on additional U.S. tariffs, which will supposedly take effect on Dec. 15.

Chinese side says that its position on phase one deals is highly consensual, consistent, and bright. They think it is out of interest for both sides to fight. The benefits of the U.S. and China are very profoundly intertwined, in the context of globalization. For the world economic recovery and growth, the China-U.S cooperation is critical.

The Chinese side also adds that if there will be trade bullying, protectionism, and unilateralism, they will have no other choice but to take decisive measures to defend their legitimate interest rights.