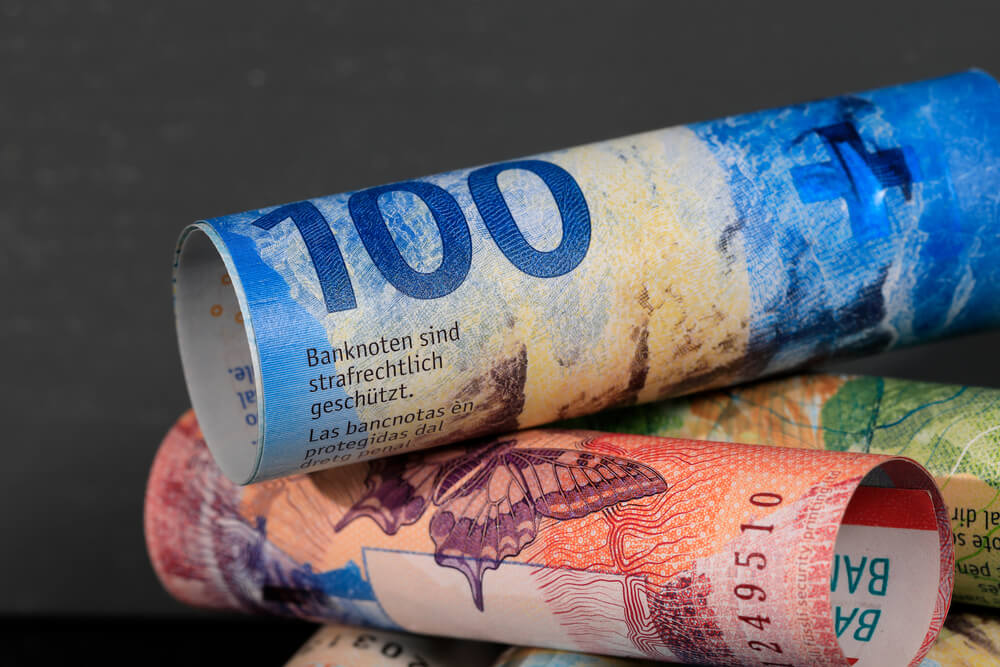 On Tuesday, the CHF currency slightly fell from its monthly highs as the USD strengthened.

Switzerland’s economy continued to recover as its second-quarter gross domestic product climbed 1.80% from its previous 0.40%.

The services sector of the country rebounded strongly as pandemic measures eased.

For instance, the hotel and restaurant sector jumped 48.90% as the trade sector spiked to 4.80%.

In addition, private consumption growth edged up to 4.10% from the 3.10% in the first quarter.

Thus, the Swiss National Bank remained optimistic that the GDP will rapidly extend its gains in the later months.

In August, Switzerland’s unemployment rate declined to 2.90% from the recent forecast and previous data of 3.00%.

Moreover, this is the lowest unemployment rate data since April 2020.

Furthermore, the positive data capped off the downsides of the CHF currency.

Meanwhile, the US dollar index, which measures the greenback against other currencies, soared 0.02% to $92.53.

The greenback buoyed against its major peers as the benchmark 10-year United States Treasury Notes improved 1.37% from 1.29%.

Accordingly, the Australian dollar climbed 0.03% to $0.74 as the Reserve Bank of Australia pursued to taper its bond-buying.

Consequently, the pound sterling declined 0.04% to $1.38 after the British government announced its increase in taxes.

Dollars to Euro Up ahead ECB meeting

Moreover, the Dollars to Euro exchange rate soared ahead of the European Central Bank meeting this Thursday.

The ECB will finalize its decision to cut its stimulus imposed on the economy at the upcoming meeting.

Meanwhile, the European gross domestic product soared 2.20% from the 2.00% in the first quarter.

Furthermore, other currencies also improved against the dollar.