Figures from Germany and France’s reports will drag the euro lower against currencies bet against it. France had the worst Manufacturing and PMI reports among the EU member states as coronavirus cases in the country surged in the first week of November. Total cases in the country were now at 2.17 million, which ranks France on the fourth spot in the list of countries with the highest record of COVID-19. The figures for these reports were 49.1 points and 38.0 points, respectively. Meanwhile, confidence in Germany’s economy declined despite recording better numbers compared to France. Business expectations for the next six (6) months dropped to 91.5 points from 94.7 points. Current Assessment and Ifo Business Climate also shrink to 9.0 points and 90.7 points. Meanwhile, Gfk Consumer Climate declined by -6.7 points compared to its previous record of -3.2 points and from analysts’ expectations of -5.0 points. 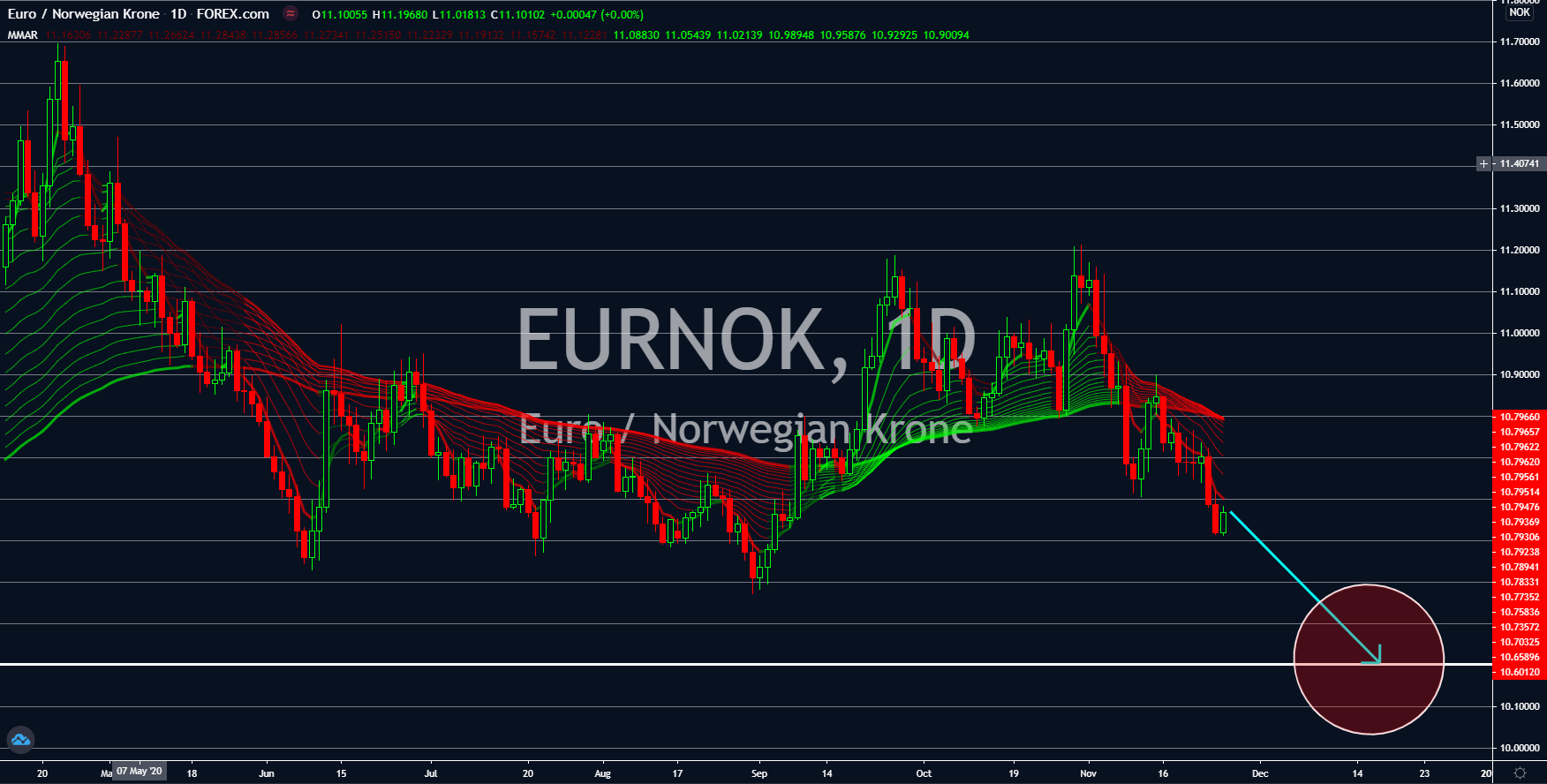 The European Union is facing challenges outside and inside the bloc. The RCEP spearheaded by the ASEAN (Association of Southeast Asian Nation) Plus Six (Australia, New Zealand, South Korea, Japan, and China), excluding India, was now the world’s largest trading bloc, a title previously held by the European Union. Meanwhile, the UK is in the process of leaving the European Union by January 2021. Hungary and Poland of eastern Europe are also a headache for the European Commission after they vetoed the EU budget for the next seven (7) years of $2.15 trillion. Prior to the agreed budget, the European Council and the European Commission approved to add exceptions for countries who will receive the said budget. Member states who oppose the EU’s rule of law will see their budget cut by the EU institutions. Hungary and Poland’s PMs are set to meet on Thursday, November 26, to discuss their negotiations with the EU Commission. 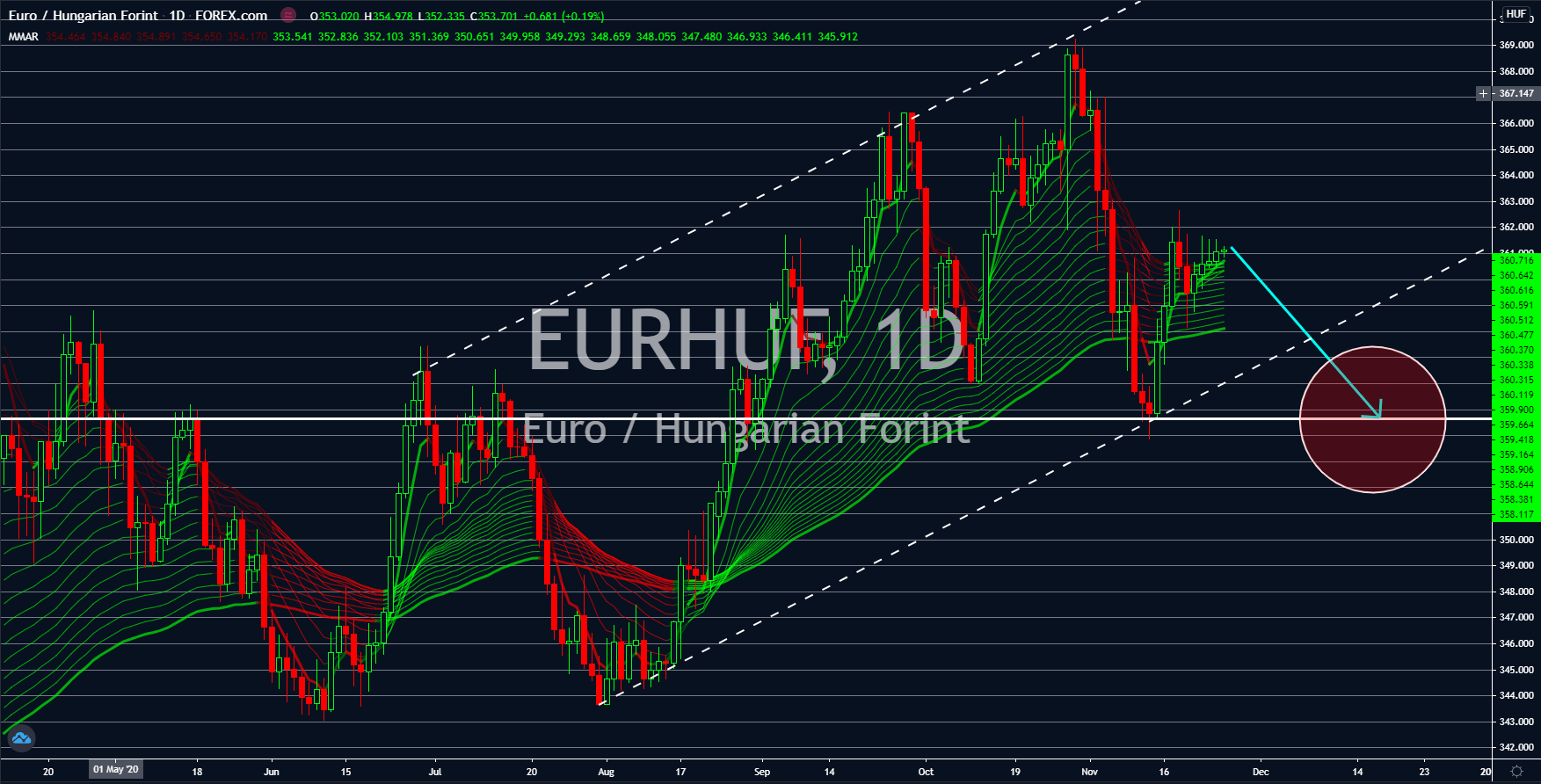 The increase in the number of unemployment benefit claimants will drag the US dollar lower. On Wednesday, November 25, the United States had its highest initial jobless claims report for the past five (5) weeks. This was due to the resurgence of COVID-19 in the country which threatens another drawback in the US economy. Analysts are expecting this week’s figure to decline by 18,000 from the previous week’s 748,000 results. Instead, the result failed to beat estimates and reported 778,000 claimants for this week alone. Investors are expected to shrug off the past positive data from the United States as they anticipate a bleak future for the greenback. On the other hand, Turkey still lacks positive figures to help the lira recoup all its losses against the American dollar. However, the negative data from initial jobless claims alone will send the USDTRY pair lower to a level last seen in May. 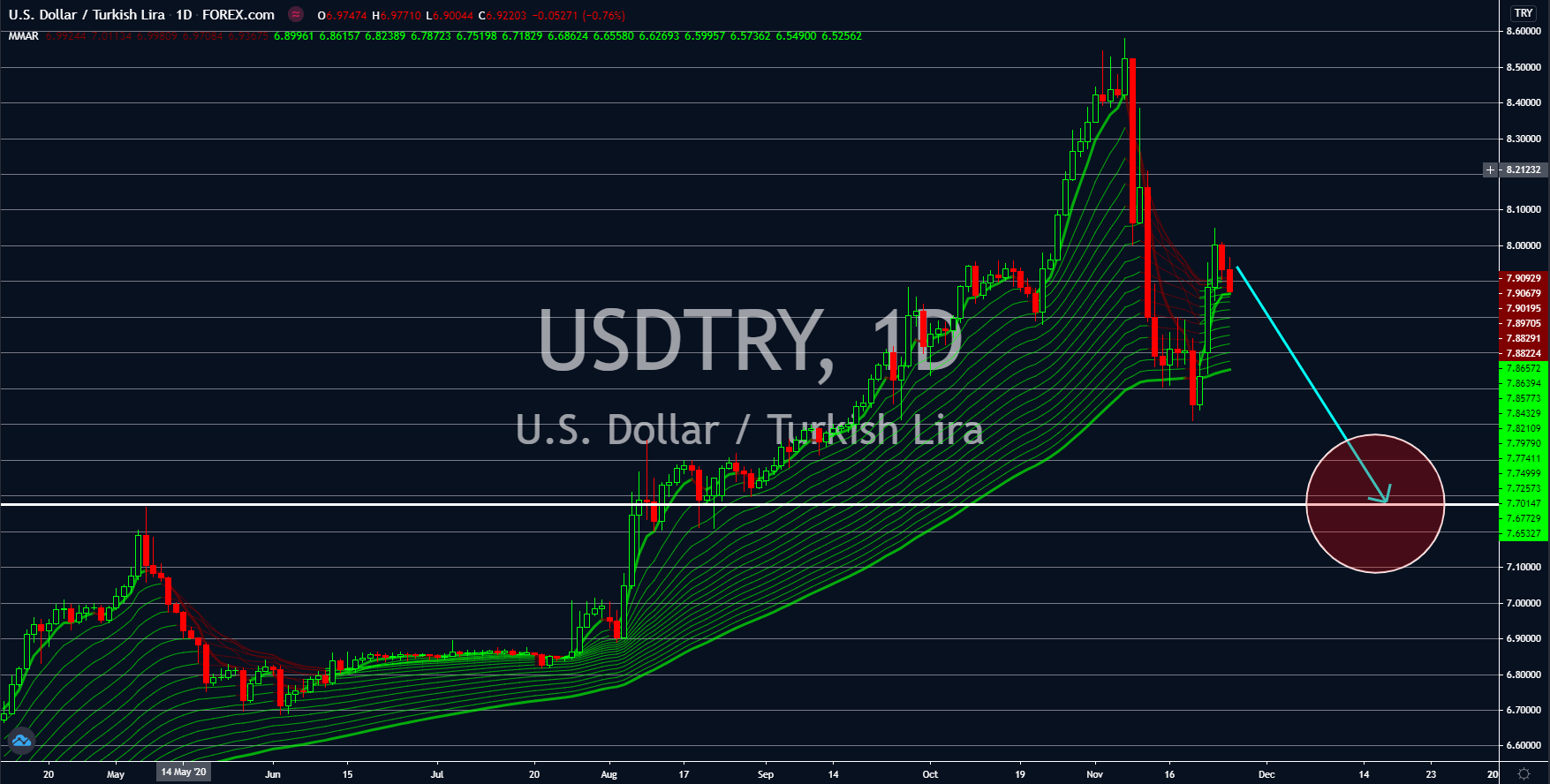 New Zealand was among the countries that successfully contained the virus. The New Zealand dollar initially suffered due to a strict measure that isolates the country from the rest of the world. However, recent reports suggest that it is now reaping the benefits of putting the entire country in lockdown earlier. The country’s import, export, and trade balance reports show positive improvements from their prior results. Figures came in at $5.29 billion, $4.78 billion, and -1.0 million, respectively. The country’s central bank also highlighted New Zealand’s resiliency during the pandemic. There are also calls to increase the country’s minimum wage to stir economic activity in New Zealand. As some countries move towards the post-COVID era, the EU and its member states have been grappling back. Coronavirus cases in the European region continue to soar which worries investors that any recovery made in the previous month will be gone. 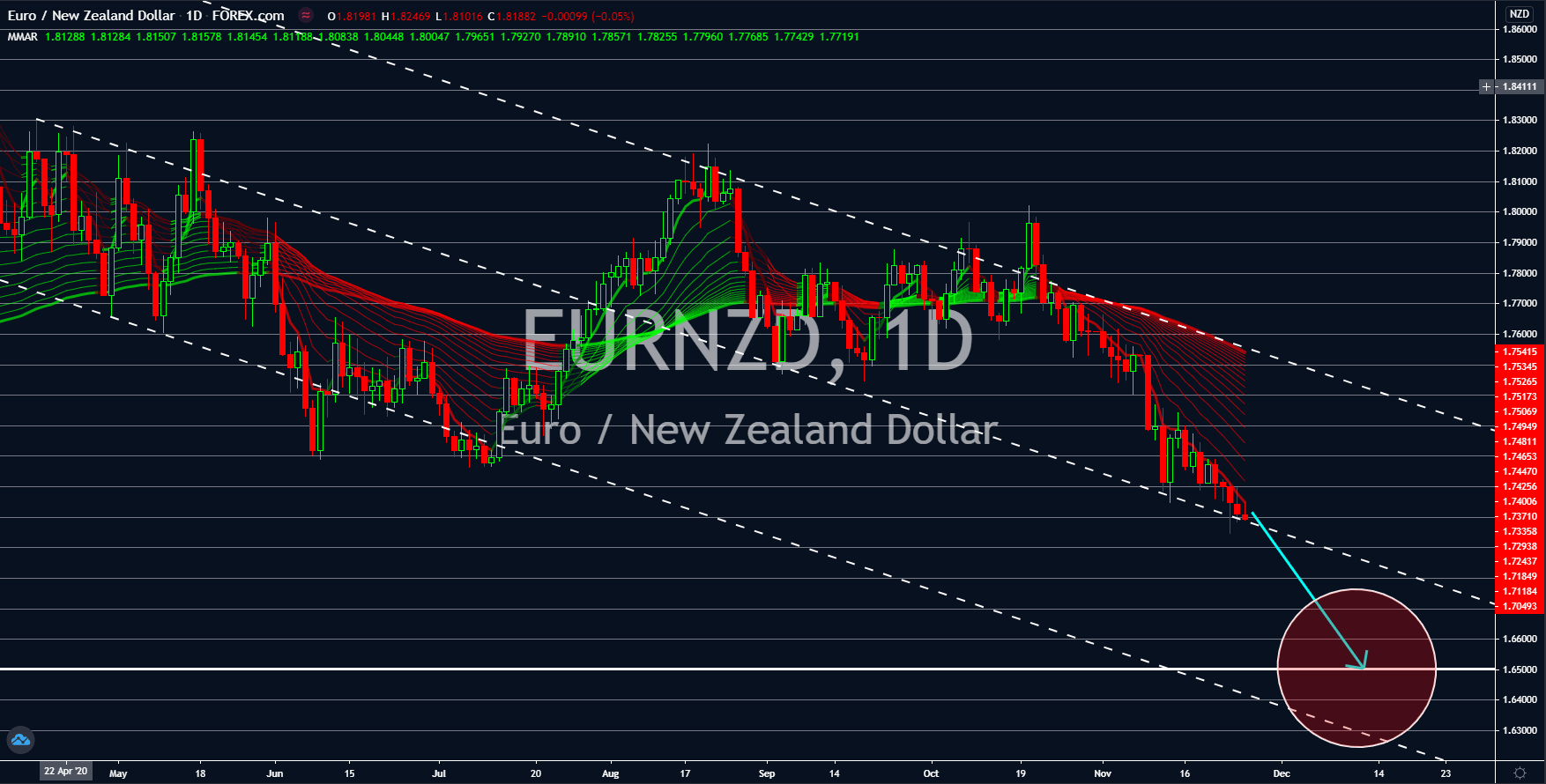