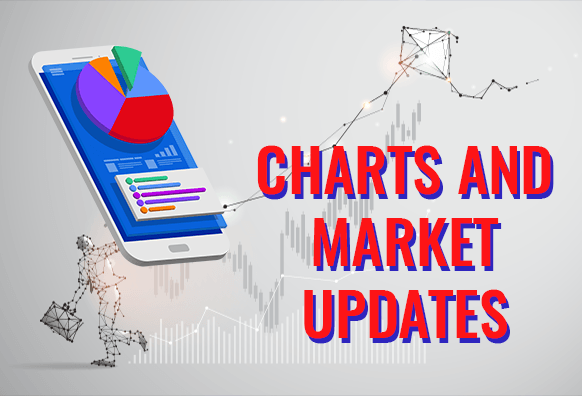 The EURGBP pair isn’t going to reach its support anytime soon, although the pair appears to move less wildly based on past sessions, and it’s bound to climb up eventually. Yesterday, the British pound rebounded against the single currency. However, the sterling didn’t have enough power to push the pair lower in sessions. The British economy, while it may have avoided a recession, is still expanding slower than preferred and is nearing its slowest pace in a decade. Investors are worried that the Brexit pushed the economy way further negatively than anticipated. Britain’s economy bounced back from a 0.2% contraction in the second quarter to 0.3% expansion in the third quarter of 2019. Meanwhile, European Central Bank’s new head, Christine Lagarde, is pressured by the bank’s governing body to have an overhaul of the bank’s monetary policy to ensure improvements in the monetary authority’s internal team that focuses on decision-making.

The Australian dollar is likely to go up against the loonie in the coming sessions as traders are still confident about the Aussie’s strength. Last Friday, the Reserve Bank of Australia released its latest statement about its monetary policy, where the RBA had a rather upbeat tone and optimistic outlook on future. However, some critics say that it’s on a dismal level of optimism due to the somewhat positive growth yet negative inflation. Nevertheless, it was enough to give the AUD power to outrun the CAD. The loonie’s confidence faltered as soon as the October jobs report was released last Friday. The disappointing outcome of the Canadian job growth stung the loonie. According to the report, Ottawa lost 1,800 jobs in the last month, in contrast to the 54,000 expansion in October. And then further pressure was added by the slowing housing numbers in the country.

The positive inflation growth of Norway will test the support of the US dollar to the Norwegian krone trading pair. The solid core inflation year-over-year of Norway, which is currently showing good signs of growth, gives krone traders confidence about the pair’s movements. However, despite positive figures, it is still behind the central bank’s expectations. However, the fact that the Norges Bank decided to hold on to its current interest rate at 1.5% shows confidence that the economy isn’t still in need of a monetary stimulus package. But the US dollar will put on a tough fight against the krone as it gradually gathers strength from the US-China trade war. Aside from that, USD traders received a much-needed affirmation after Boston Federal Reserve Bank President Rosengren said that the US economy is still doing well. The Boston Fed head also said that the latest rate cut wasn’t necessary.

Compared to its previous sessions in the past few days, the South African rand finally stood against the US dollar in today’s trading. The rand took advantage of the US dollar as traders awaited the speech about the trade dispute from US President Donald Trump due today. This is amidst America’s prolonged trade conflict between China. However, the risk appetite of investors is starting to falter as Trump continues to cast a gloomy shadow of skepticism over to which extent, he is willing to pull back tariffs in order to reach an agreement with Beijing. Some traders are concerned whether the pair could break its resistance level, although some USDZAR traders are certain that the pair would eventually break through it as South Africa’s economic growth was slashed recently to only hit 1% next year. This is due to the low wage growth and expanding unemployment rate in South Africa.