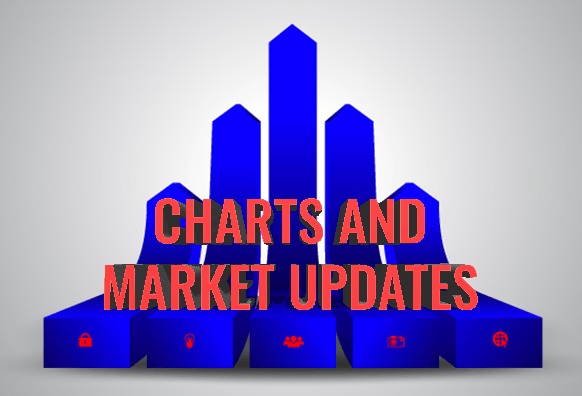 New Zealand recorded its biggest GDP quarterly fall in nearly 30 years this week, according to economists. In the first quarter of 2020, economists estimated a 1.6% contraction in GDP. This was close to the March 1991 record of a 2.4% decrease in GDP. However, Business confidence for NZ also increased on a monthly basis, which came in at -29.8% against the previous record of -34.4%. The country is now in a delicate balance as its economy approaches a greater possibility of a full reopening. Meanwhile, European leaders have failed to reach an agreement on the European Union’s call to have a 750 billion-euro recovery fund for the coronavirus. For now, the single currency is expected to lower against the kiwi dollar, but it could see recovery once more northern European Unions agree to pay out 500 billion euros in grants instead of loans, which Sweden, Denmark, Austria, and the Netherlands claimed were more appropriate.

GBP represented the biggest increase among major currencies yesterday, followed by the NZD and the CAD. Its increase looks like it’s not going to last in upcoming sessions as coronavirus worries begin to dominate yet again. The temporary GBP reign will end as soon as the effects of reemerging cases have rendered across the global economy. Currency experts believe that the UK is at a disadvantage against exporting countries such as the Canadian economy. Last recorded on June 5, the loonie’s employment change is expected to increase for last month at 700 thousand for June against the previous 289.6 thousand achieved in May, which shows great improvement for its overall economy. Heightened oil prices will also help the oil-dependent Canadian dollar increase against its rivals as more Canadian oil companies seek to bring back crude oil production within the month, but investors should be cautious of both oil prices and Brexit to trade.

The US dollar is expected to fall against its yuan counterpart after China released its New Loans figure for the month of June. China’s outstanding bank loans increased by a little less than 400 million in June when compared to May, which came in at 1,810.0 billion against 1,480 billion, respectively. Market consensus agreed that it would see 1,800 billion instead. The number is expected to boost optimism for the yuan in upcoming sessions. Yesterday’s rapid increase in coronavirus infections in the United States is expected to shove the greenback down, as well: the US reported 60,000 more cases in the country, which brings to mind the worrying economic effect it could have in the country. If worries continue to dominate, the US dollar could regain its safe haven status in the long run. In the meantime, the Chinese yuan is expected to pull gains into its currency against recent bad news from the United States.

Sterling-greenback met multi-week tops in daily trading this week with GBP as the strongest currency on Thursday. The UK Chancellor Rishi Sunak’s mini-budget totaled 30 billion GBP and included a 2 billion GBP kickstart scheme to create jobs for younger people. Its consistency with market expectations had resonated well to boost economic positivity after the City faced worries from the lockdown measures that were imposed months earlier. The greenback is poised to struggle against sterling after the US reported 1.3 million more Americans filing for jobless benefits this week. The United States also reported a record 60,000 spike in new coronavirus cases in one day, causing the market to worry about another possible wave of global economic recession brought by the coronavirus. Now that its infection count is at 3 million, the US dollar is expected to fall further against most of its currency rivals in upcoming trading.