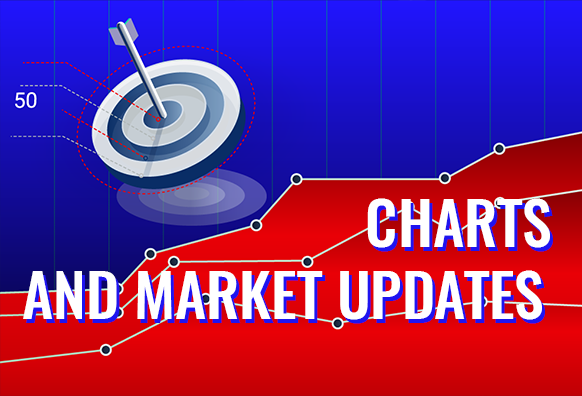 In the absence of any economic data from Norway, the Norwegian krone will have to rely on other fundamentals in order to continue dragging the EURNOK pair downwards. This Thursday, the Norges Bank’s Monetary Policy Committee will announce their monetary policy decision for the last month of 2019. The bank is widely expected to retain its interest rates at 1.50% on Thursday’s meeting. If the bank does retain its interest rates, the EURNOK will continue its downhill direction in the near-term trading. Meanwhile, the weak business growth in the eurozone in December is pressuring the single currency in trading sessions. It appears that the negative results from the eurozone are heavily outweighing the improvements. For instance, the bloc’s contracting manufacturing sector is brushing off the recovering services activity and the more upbeat tone of the ECB head, Christine Lagarde, on her first meeting.

The Euro to Hungarian forint is expected to lower down to its support levels soon as the HUF remains firm along with other central and eastern currencies from Europe. The pair will hit its supports in early January, hitting levels last seen in August 2019. News results from the UK elections are indirectly giving support to the Hungarian forint in sessions. Boris Johnson and the Tories’ win are widely anticipated to break the deadlock between the European Union and the United Kingdom, pushing the highly controversial Brexit and clearing up the uncertainties around the economies in Europe, including Hungary. Tomorrow, the Hungarian National Bank’s Monetary Policy Committee is set to announce its interest rate decision. Just like with Norway’s central bank, the Hungarian central bank is also expected to retain its benchmark interest rate at 0.90% on December 17.

The week German manufacturing PMI and other weak readings from Eurozone economies cemented the fate of the euro against the ruble in the near-term trading. The German-data heavy euro is bound to continue to tumble to its lowest level since February 2018 before the year 2019 ends, which is just only a few days away. Berlin’s December manufacturing purchasing managers index unexpectedly contracted, causing the euro to collapse in trading sessions. The factory PMI shrunk from 44.1% to 43.4% this month, which caught trader off guard because they were expecting an improvement of 44.5% prior. The improvement in the country’s services PMI failed to counter the surprise contraction in the factory PMI. The German services purchasing managers index met expectations and rose from 51.7% to 52.0% in December, maintaining its stature above the 50-percent-mark.

It appears that the euro is ending the year on a sour note even as it remains on the defensive against the zloty and even on other currencies. The series of discouraging reports from the eurozone’s economies are keeping the single currency on the defensive on forex trading. After bouncing off its resistance before December started, the bears keep hold of the downward momentum of the pair and has successfully continued to drag the EURPLN lower. And unfortunately for bulls, the pair is still on track to continue to go down thanks to the improvement in Poland’s economy which reinforced the zloty. Earlier today, the Polish Central Statistical Office released the country’s consumer price index which rose from 2.4% to 2.6%. Meanwhile, the National Bank of Poland reported the country’s current account for October. The current account index rose from €171 million to €529 million.